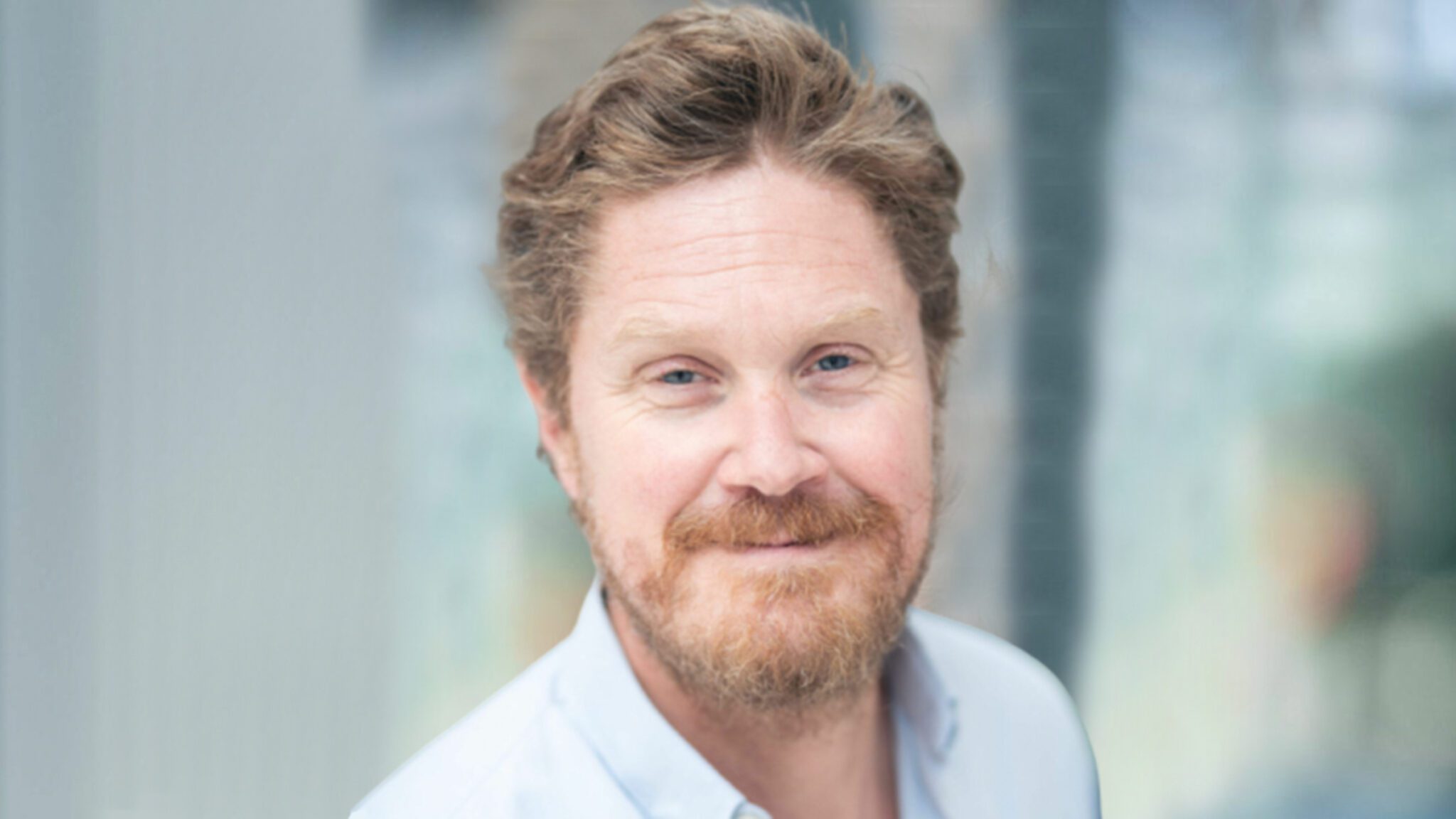 On a mis­sion to treat pa­tients not cov­ered by Lux­tur­na, Ho­ra­ma re­fu­els with a Se­ries B ex­pan­sion and a new name

About four years af­ter clos­ing its Se­ries B round the first time, Ho­ra­ma is adding an­oth­er $25.1 mil­lion to its cof­fers for its work on a next-gen gene ther­a­py that could treat re­tini­tis pig­men­tosa pa­tients not cov­ered by Roche’s Lux­tur­na — and it’s sport­ing a new name to boot.

Ho­ra­ma launched in 2015 based on work from the Uni­ver­si­ty of Nantes in the west of France. The com­pa­ny’s core tech­nol­o­gy — dubbed the AAV Lig­and Con­ju­gate, or ALI­GATER plat­form — is de­signed to en­hance the de­liv­ery and ef­fi­cien­cy of AAV vec­tors by bind­ing AAVs to lig­ands, sim­i­lar to the way sci­en­tists would link an an­ti­body to a pay­load to form an an­ti­body-drug con­ju­gate.

On a mis­sion to treat pa­tients not cov­ered by Lux­tur­na, Ho­ra­ma re­fu­els with a Se­ries B ex­pan­sion and a new name