4DMT shoots for a $75M IPO, its sec­ond at­tempt to go pub­lic with its gene ther­a­py vec­tor pro­grams

Should 4DMT com­plete the tran­si­tion to a pub­lic com­pa­ny this time around, they’ll join a crowd­ed IPO par­ty that’s last­ed near­ly the en­tire year.

Nas­daq head of health­care list­ings Jor­dan Saxe pro­vid­ed the most re­cent tal­ly for biotech IPOs in late Oc­to­ber, count­ing 72 com­pa­nies go­ing pub­lic at the time. Com­bined, those out­lets have raised rough­ly $13.2 bil­lion. The de­buts have slowed since the sum­mer, but Saxe pegged a “fair es­ti­mate” of 75 IPOs and just un­der $14 bil­lion in pro­ceeds to round out 2020.

Sev­er­al fac­tors have con­tributed to this year’s wave, Saxe pre­vi­ous­ly told End­points News, as the Covid-19 pan­dem­ic has high­light­ed in­no­va­tion and crossover in­vestors have steadi­ly in­creased biotech in­vest­ments in the sec­ond half of the 2010s. The pan­dem­ic econ­o­my has al­so made biotech com­pa­nies more ap­peal­ing giv­en that they’re less re­liant on quar­ter-to-quar­ter sales num­bers.

With­in the new S-1, 4DMT didn’t pro­vide too much de­tail about how much mon­ey they’d spend on each of their pro­grams. The com­pa­ny did list, how­ev­er, that on­go­ing clin­i­cal tri­als for their lead­ing pro­grams 4D-310 and 4D-125 would be their top pri­or­i­ty. Both of those can­di­dates are cur­rent­ly in Phase I/II with da­ta like­ly com­ing next year. 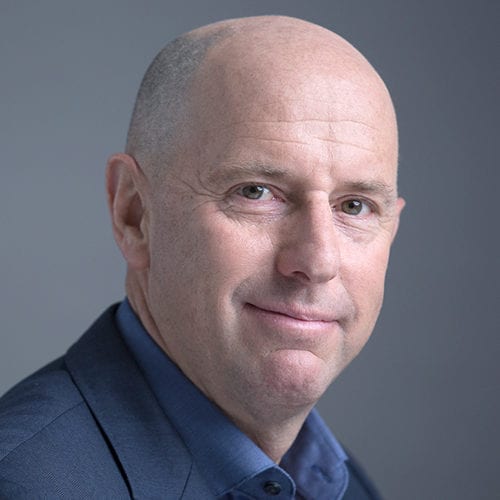 The main re­search dri­ving the com­pa­ny has been build­ing out a base of more than a bil­lion vec­tor cap­sid se­quences, which CEO David Kirn said in June need­ed years to take place. 4DMT need­ed that time to run the se­quences through non-hu­man pri­mates to see which shells were the least tox­ic and most like­ly to pre­vent an­ti­body re­sis­tance.

The biotech is al­so con­duct­ing a Phase I study in 4D-110, which is tar­get­ed at pa­tients with choroi­deremia re­lat­ed to mu­ta­tions in the CHM gene.

4DMT shoots for a $75M IPO, its sec­ond at­tempt to go pub­lic with its gene ther­a­py vec­tor pro­grams