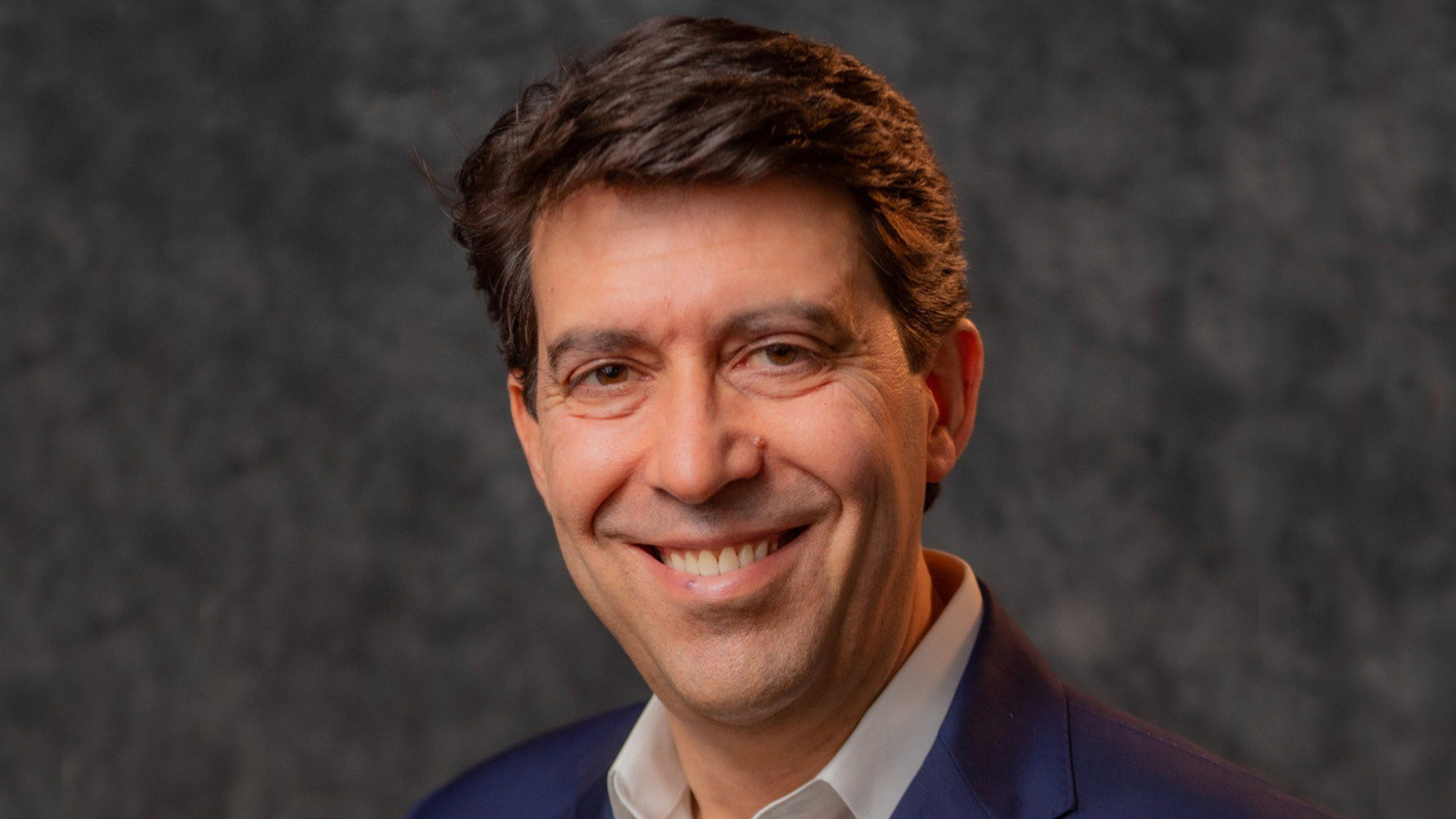 As Soliris racked up more land­mark OKs, the C5 in­hibitor al­so be­came a wild­ly suc­cess­ful fran­chise for the com­pa­ny, spurring block­buster sales that led to a fol­low-on drug and a $39 bil­lion buy­out by As­traZeneca while in­spir­ing new play­ers to jump in­to the com­ple­ment space.

Di­anthus Ther­a­peu­tics be­lieves it can make an even big­ger leap than what’s been pro­posed to date — and the start­up is tak­ing the wraps off a $100 mil­lion Se­ries A as it ex­plains the mis­sion. 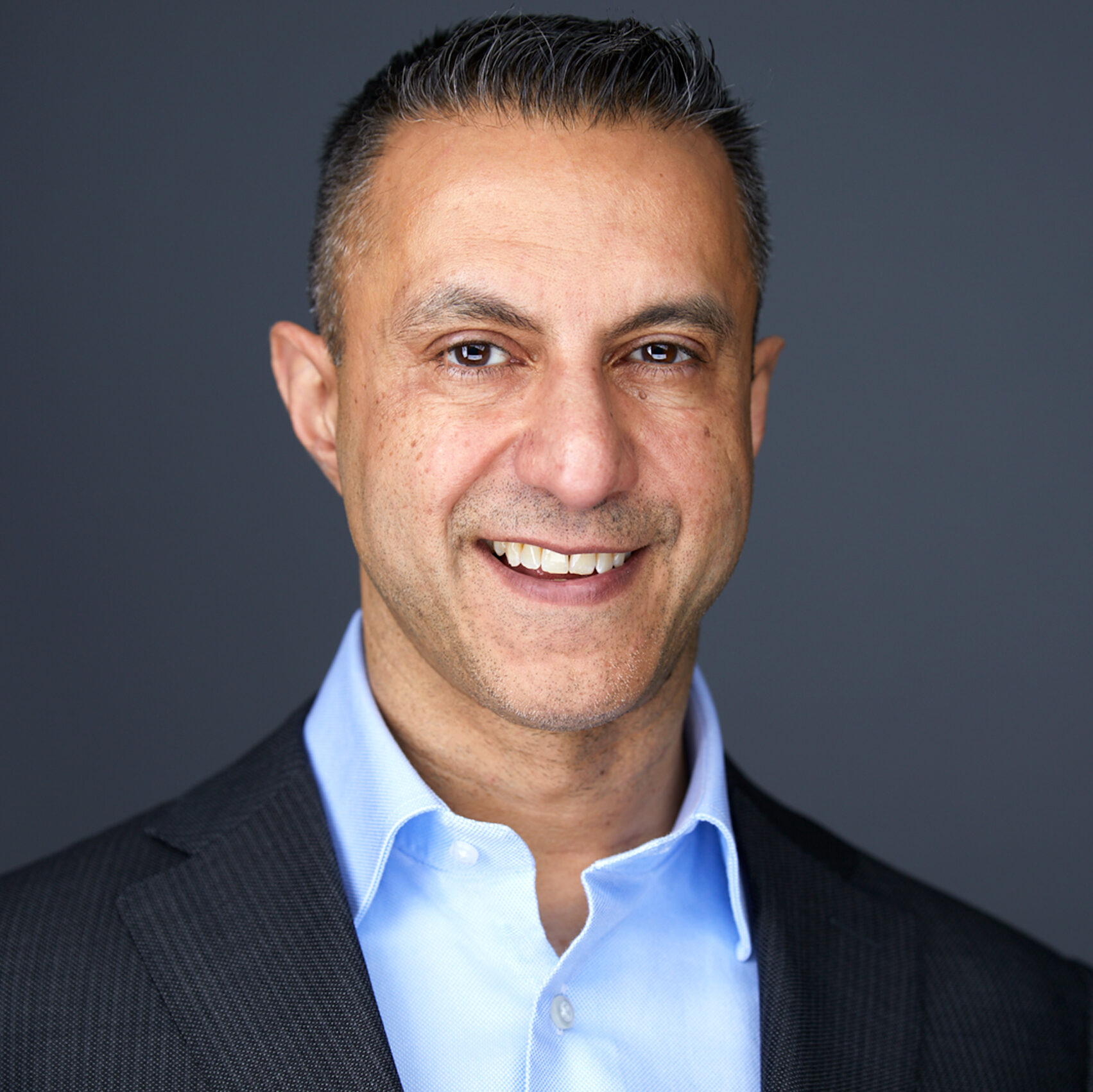 As the sci­ence evolves — and it’s still evolv­ing — sci­en­tists have un­earthed new ways of ap­proach­ing this part of the in­nate im­mune sys­tem.

“What we’re try­ing to pro­vide is pret­ty much the most tar­get­ed ap­proach to a com­ple­ment in­hibitor that is avail­able,” Rand­hawa said.

Gar­cia not­ed that Di­anthus worked with a part­ner to ex­plore half-life ex­ten­sion tech­nolo­gies that made the an­ti­bod­ies last even longer.

With the team of 15 scat­tered across the US — the in­com­ing head of qual­i­ty will be work­ing out of Ohio, while the head of clin­i­cal op­er­a­tions re­sides in Seat­tle and the head of tech ops re­ports from the Philadel­phia area — the com­pa­ny hopes to be in the clin­ic by the end of the year.

“The whole idea was that the an­thus flower was cre­at­ed by Zeus to sort of sur­pass the beau­ty and the scent of the lily,” Gar­cia said. “And I mean, it’s a great sym­bol for the com­pa­ny, be­cause es­sen­tial­ly, that’s what we’re try­ing to do.”