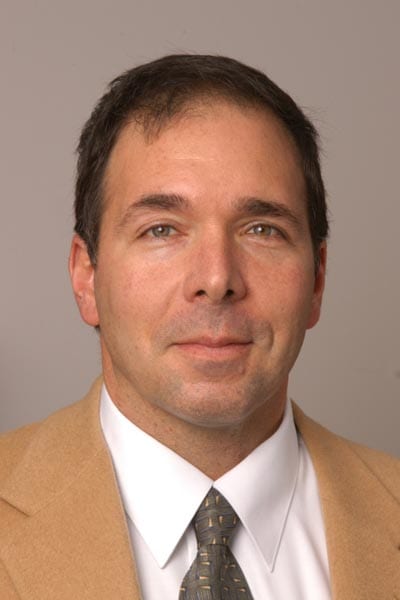 A biotech start­up in Eu­rope with a very care­ful fo­cus on a sin­gle Phase III ther­a­py has quick­ly par­layed a drug/de­vice play for a rare lung dis­ease in­to a $565 mil­lion buy­out deal.

The Ital­ian phar­ma Zam­bon is pay­ing close to $160 mil­lion in cash to get its hands on Breath Ther­a­peu­tics, which of­fi­cial­ly launched just a cou­ple of years ago with a $46 mil­lion A round and tech­nol­o­gy spun out of PARI Phar­ma­ceu­ti­cals and the lab of Al­do Ia­cono at the Uni­ver­si­ty of Mary­land. 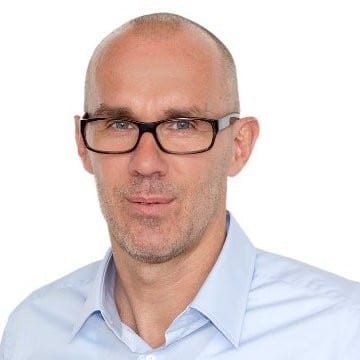 The A round came from Paris-based Sofinno­va Part­ners — part­ner Graziano Seghezzi took the lead there, help­ing re­cruit Pro­QR vet Noreen Henig for the CMO role — and gimv, who will now be well re­ward­ed for the gam­ble, re­gard­less of how it plays out in Phase III. The deal in­cludes $405 mil­lion in mile­stones.