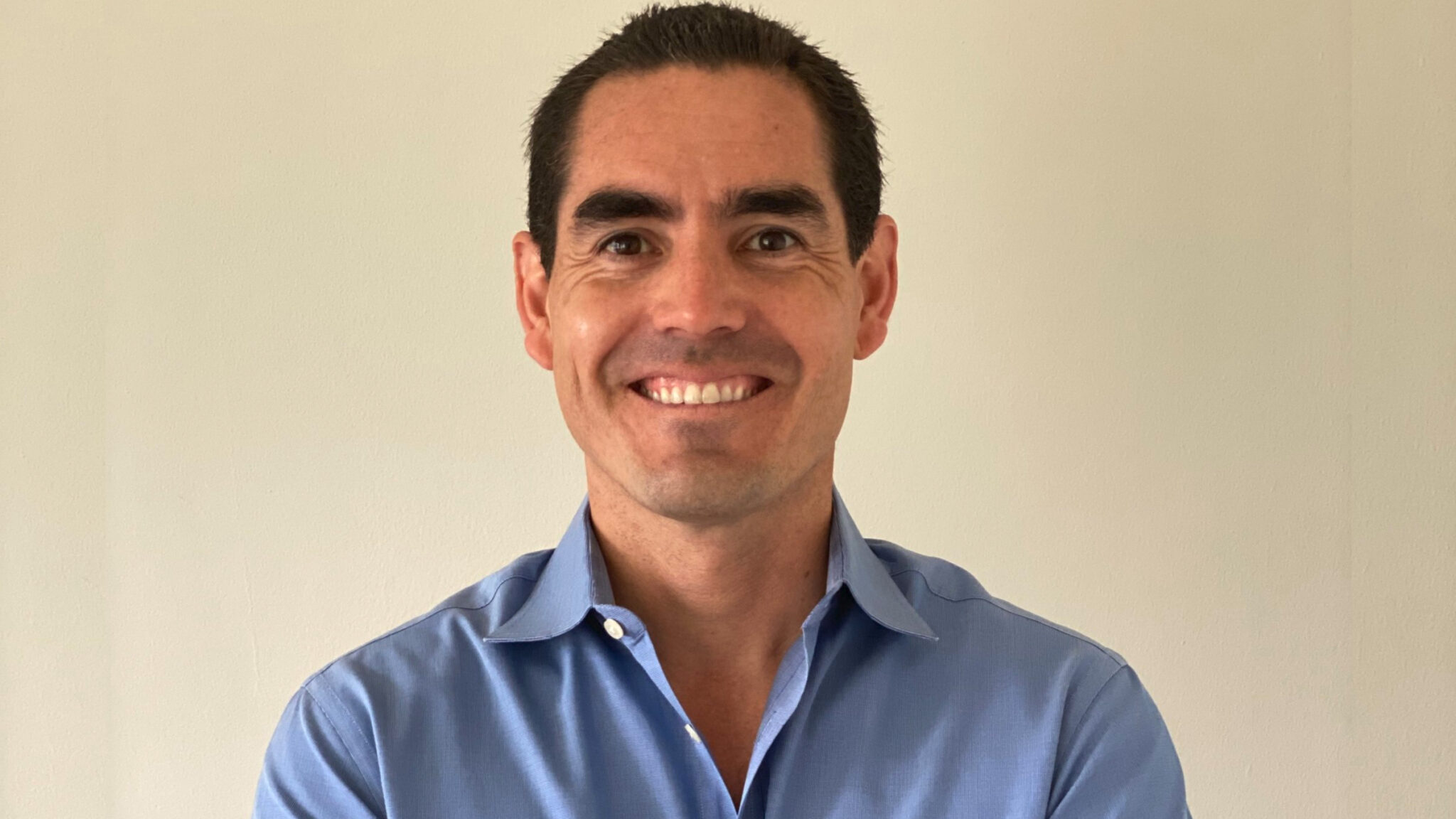 While José Mejía One­to was an or­tho­pe­dic surgery res­i­dent at UC Davis, he learned an in­trigu­ing yet frus­trat­ing fact: On­ly small amounts of a drug — in some cas­es just 1% or 2% of what’s ad­min­is­tered — ac­tu­al­ly make it to the tar­get lo­ca­tion.

That con­cern­ing fact left Mejía One­to with one ques­tion, one that would change the tra­jec­to­ry of his en­tire ca­reer — how can we bet­ter con­trol where drugs go?

Ear­ly Thurs­day morn­ing, his start­up Shasqi un­veiled $50 mil­lion in new cash to ex­plore just that. The Se­ries B round brings Shasqi’s to­tal raise up to $60 mil­lion, and should see the biotech’s lead can­di­date in­to a Phase II study in sol­id tu­mors.

“It has been tru­ly both an hon­or and a great plea­sure to see that trans­formed from a con­cept and a piece of pa­per to an in­ves­ti­ga­tion­al prod­uct that has been in the clin­ic for more than a year,” Mejía One­to said.

Ear­ly da­ta have sug­gest­ed the ap­proach works in hu­mans, and Mejía One­to ex­pects to launch his lead can­di­date SQ3370 in­to the Phase II por­tion of a Phase I/II study next year. Shasqi’s 15-per­son team ex­pects to fo­cus on soft tis­sue sar­co­ma in the dose ex­pan­sion co­horts, which tends to oc­cur in the arms and legs, mak­ing it more ac­ces­si­ble.

“We ex­pect this ex­pan­sion to open up the path for the plat­form to an­ti­body-based ap­proach­es, im­mune cell en­gagers, ra­dio­phar­ma­ceu­ti­cals and more,” the CEO said.