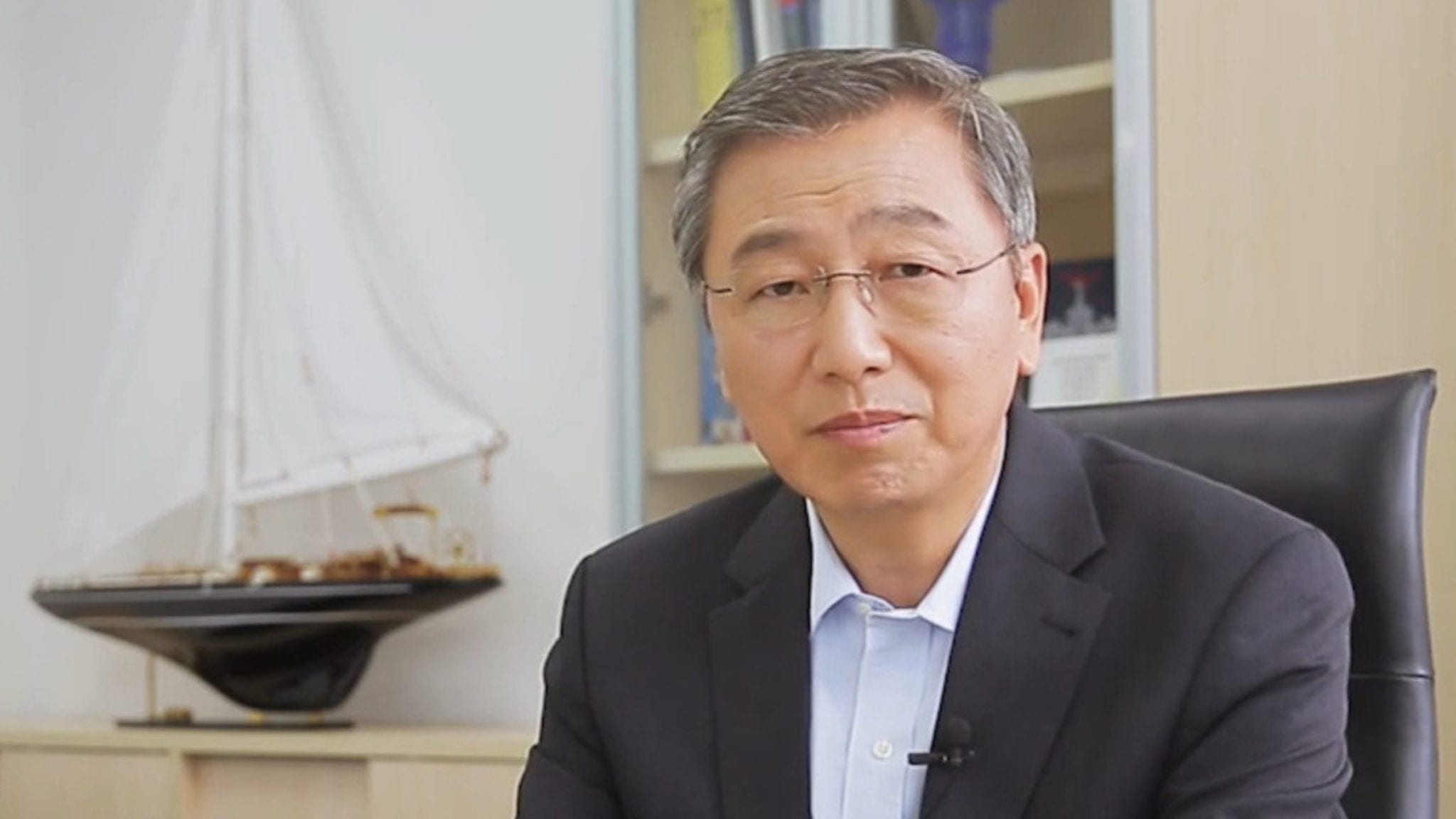 Chi­na’s cost ad­van­tage and po­si­tion as the world’s sec­ond-largest pre­scrip­tion drug mar­ket has fu­eled its red-hot CRO in­dus­try over the last few years. On Thurs­day, Shang­hai-based dMed Bio­phar­ma­ceu­ti­cal wrapped up a $100 mil­lion Se­ries C round, which it says will blaze the path to an IPO.

Found­ed in 2016 by Ling­shi Tan, Pfiz­er’s for­mer gen­er­al man­ag­er of Chi­na R&D, dMed boasts sites in ma­jor cities across Chi­na, the US, and one lo­ca­tion in Bel­gium. It hooked a $50 mil­lion Se­ries B just last year, and opened a US reg­u­la­to­ry af­fairs of­fice in DC to help Chi­nese biotechs sub­mit US fil­ings and serve as a con­duit for US drug­mak­ers look­ing to out­source de­vel­op­ment to Chi­na.

“A key goal in the cur­rent round is to ex­pand our in­vestor base to in­clude long-term pub­lic mar­ket-fo­cused in­sti­tu­tions and strate­gic part­ners in or­der to pre­pare for a fu­ture IPO,” Tan said in a state­ment.

In 2017, sweep­ing reg­u­la­to­ry re­forms more close­ly aligned Chi­na’s rules with those in the US and Eu­rope, re­sult­ing in an in­flux of ap­pli­ca­tions from Chi­nese biotechs to reg­is­ter drugs in the US, ac­cord­ing to dMed. Chi­na joined the In­ter­na­tion­al Coun­cil for Har­mon­i­sa­tion of Tech­ni­cal Re­quire­ments for Phar­ma­ceu­ti­cals for Hu­man Use (ICH), an or­ga­ni­za­tion that brings to­geth­er reg­u­la­tors of the bio­phar­ma­ceu­ti­cal in­dus­try glob­al­ly to as­sess the sci­en­tif­ic and tech­ni­cal as­pects of drug de­vel­op­ment. IND fil­ings jumped from 11 in 2016 to 20 in 2017, with an­oth­er 38 in 2018 and the first quar­ter of this year, dMed an­nounced.