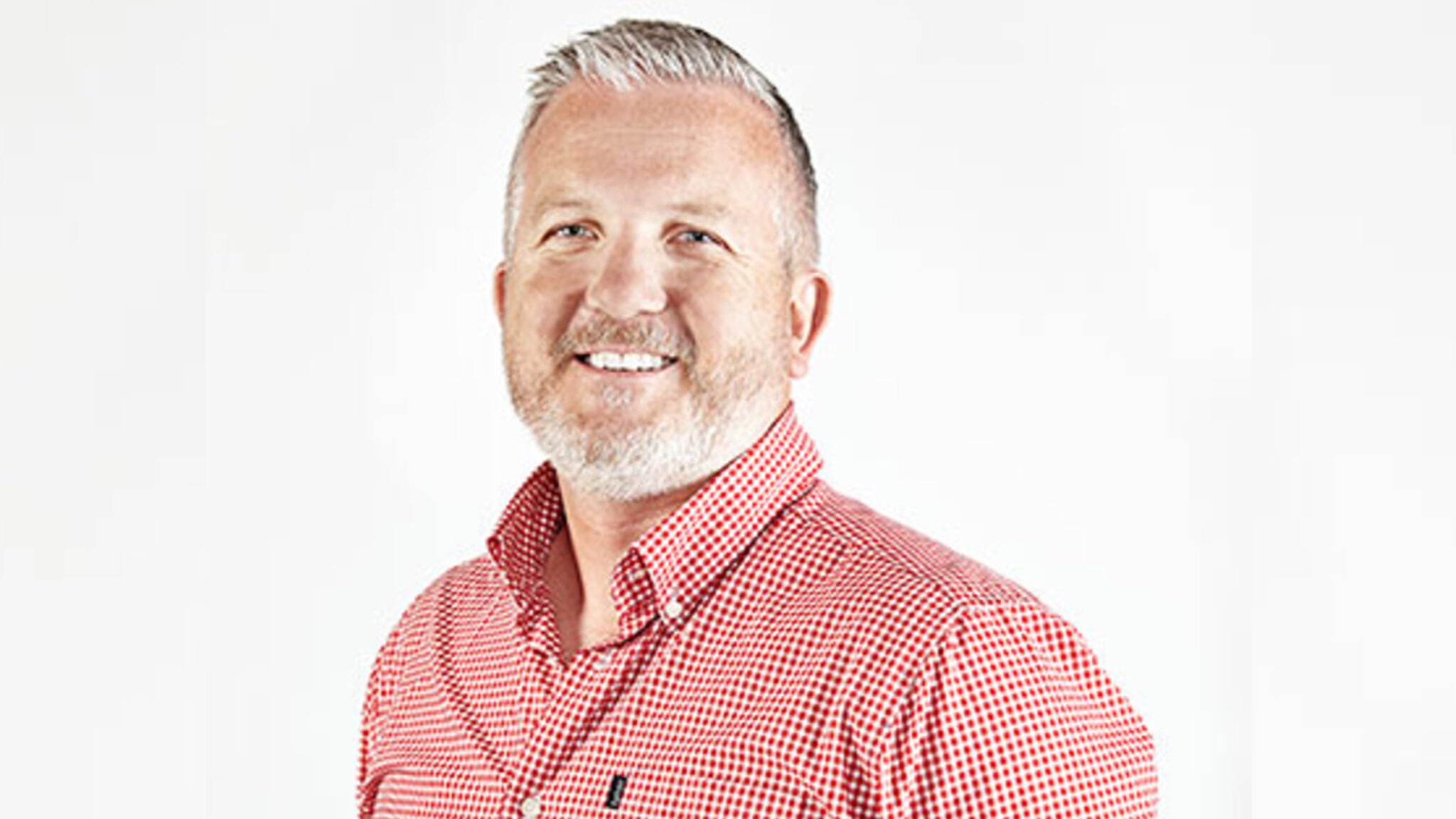 The next gen­er­a­tion of an­ti­body-drug con­ju­gates has be­come a big area of fo­cus in on­col­o­gy ven­ture cap­i­tal, with a slate of biotechs ar­gu­ing they have the best link­ers and pay­loads to get the job done. Now, an out­fit backed by Ko­re­an gi­ant Cell­tri­on is ready to test its own mix in the clin­ic.

New­cas­tle, UK-based Ik­su­da Ther­a­peu­tics has closed a $47 mil­lion fi­nanc­ing round, which the biotech will use to walk its pipeline of an­ti­body-drug con­ju­gates in­to the clin­ic, the com­pa­ny said Sun­day. The round was led by Ko­rea’s Mi­rae Cap­i­tal with par­tic­i­pa­tion from Cell­tri­on.

The biotech is tak­ing aim specif­i­cal­ly at pa­tients with hard-to-treat tu­mors or those at high risk of re­lapse, Ik­su­da said. To get there, Ik­su­da will re­ly on its pro­pri­etary link­er — a big point of con­test among the ma­jor ADC play­ers — as well as its tu­mor-ac­ti­vat­ed, pro­drug “pay­loads” which came over as part of a li­cens­ing deal with the Uni­ver­si­ty of Göt­tin­gen signed in Oc­to­ber. 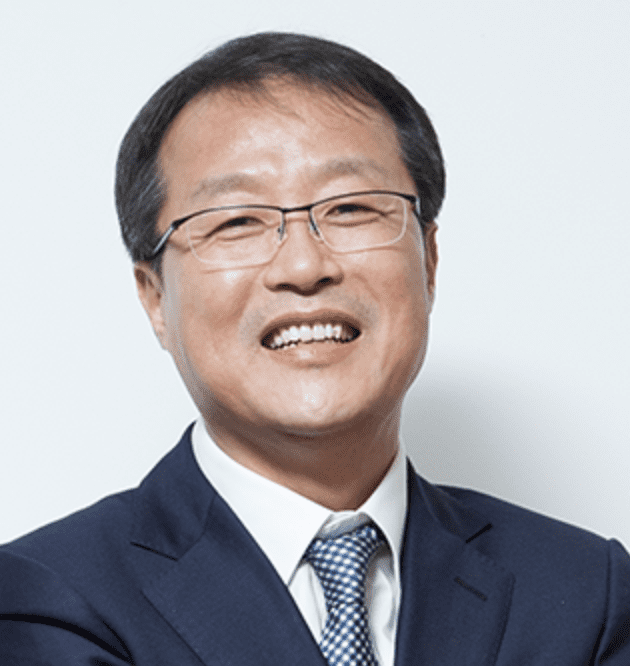 In the short term, Ik­su­da will fo­cus on get­ting IKS03 in­to game shape for the clin­ic. The ADC tar­gets CD19 and de­liv­ers a pro­drug dubbed pyrroloben­zo­di­azepine, which the biotech li­censed from LegoChem Bio­sciences. The com­pa­ny is plot­ting an IND in Q4 with an ini­tial read­out by Q3 2022.

“The fund­ing not on­ly re­flects the po­ten­tial of our tech­nolo­gies, but al­so the un­matched ex­per­tise of the Ik­su­da team,” CEO Dave Simp­son said in a state­ment. “We are grate­ful for the sup­port of this group of in­vestors and de­light­ed to wel­come them to the team.” 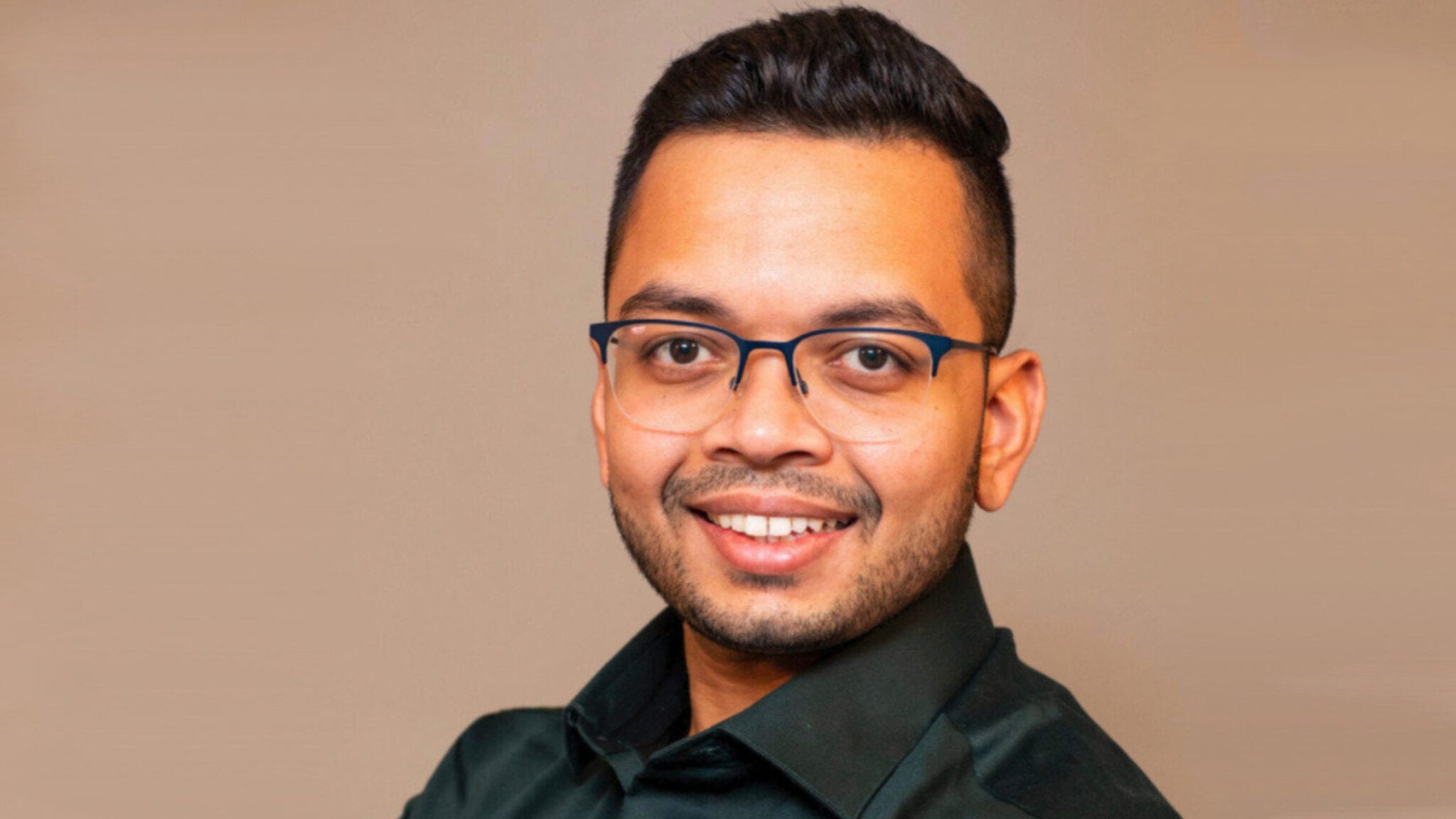