A cou­ple months ahead of its PDU­FA date, Bris­tol My­ers rolls out long-term da­ta for mava­camten

It’s al­most time for the FDA to make a de­ci­sion on mava­camten, the myosin in­hibitor at the cen­ter of Bris­tol My­ers Squibb’s $13 bil­lion MyoKar­dia buy­out. With a Jan. 28 PDU­FA date loom­ing, the phar­ma gi­ant is now tak­ing the wraps off some long-term da­ta it hopes will bol­ster the drug’s case for ap­proval.

Mava­camten was “well tol­er­at­ed” in the long-term study, Bris­tol My­ers said, though nine pa­tients paused their treat­ment be­cause left ven­tric­u­lar ejec­tion frac­tions (a mea­sure­ment of how much blood is be­ing pumped out of the heart’s left ven­tri­cle) were too low. Eight of them re­sumed treat­ment at a low­er dose af­ter re­cov­ery, while one dis­con­tin­ued the tri­al per­ma­nent­ly, the com­pa­ny said. 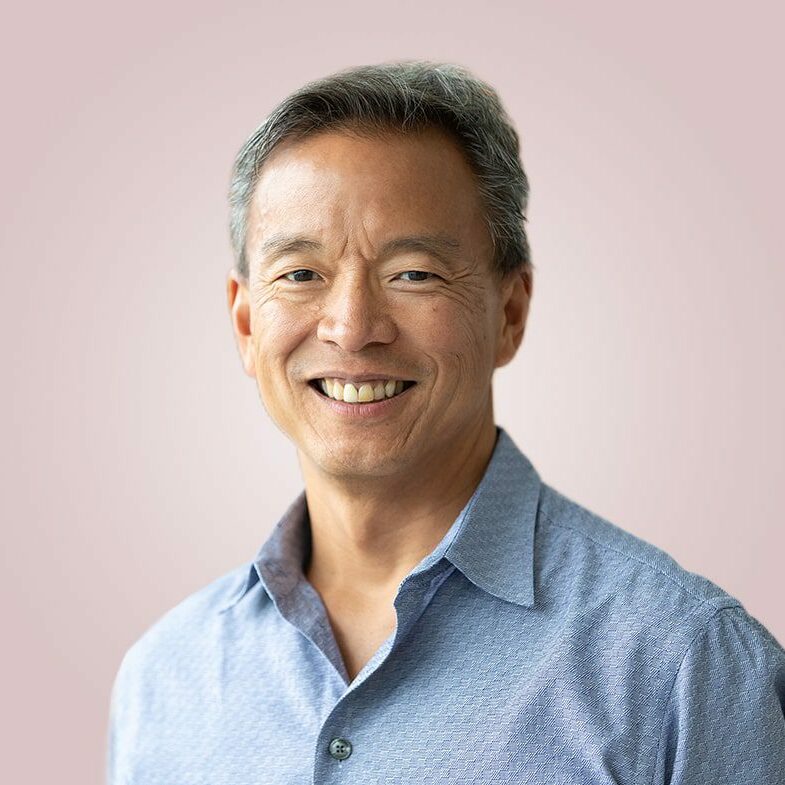 If ap­proved in a cou­ple months, Bris­tol My­ers says it’s ready to be­gin rolling out the drug in 2022.

A cou­ple months ahead of its PDU­FA date, Bris­tol My­ers rolls out long-term da­ta for mava­camten