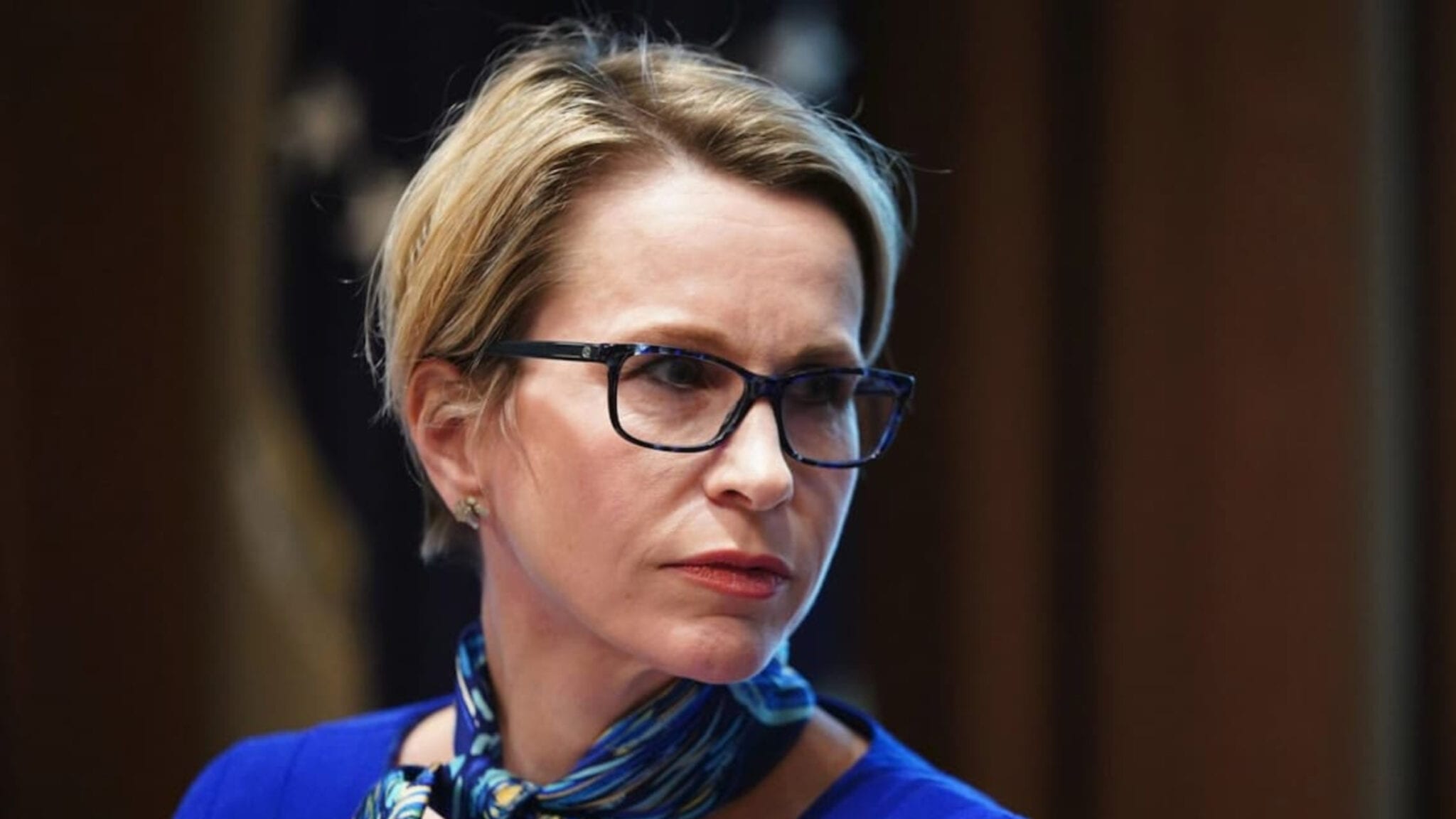 GSK’s R&D chief Hal Bar­ron is based in San Fran­cis­co, which leaves him far from the com­pa­ny’s R&D op­er­a­tions in Steve­nage and the Philadel­phia area.

“Our goal is for Steve­nage to emerge as a top des­ti­na­tion for med­ical and sci­en­tif­ic re­search by the end of the decade,” Tony Wood, Se­nior VP of med­i­c­i­nal sci­ence and tech­nol­o­gy at GSK, said in a state­ment.

The news comes a cou­ple weeks af­ter ac­tivist in­vestor El­liott called for a shake­up at the top — start­ing with a new board. In a let­ter, El­liott said GSK has “lost its way,” and “fails to cap­ture busi­ness op­por­tu­ni­ties due to years of un­der­man­age­ment.” The firm urged GSK to re­view its lead­er­ship and stay open to a po­ten­tial sale of its con­sumer health­care busi­ness, which Walm­s­ley is cur­rent­ly plan­ning to spin off by mid-2022.

GSK shrugged off the at­tack as a re­peat of stale crit­i­cism: “We set out on 23 June an am­bi­tious plan to de­liv­er a step-change in per­for­mance and re­alise sig­nif­i­cant val­ue for GSK share­hold­ers over the next decade. We be­lieve our share­hold­ers are sup­port­ive of this strat­e­gy, and that they are fo­cused on GSK ex­e­cut­ing on it with­out dis­trac­tion or de­lay.”