Shorter is better, at least according to GlaxoSmithKline, which officially changed its name on Monday to a simple three letters: GSK.

The news comes weeks ahead of GSK’s anticipated consumer healthcare spinout, though it isn’t strictly linked to the demerger, according to a source with knowledge of the matter. Though GSK first announced the change back in April, it has been in the works for a while, the source said. GSK has often made use of the abbreviation on buildings and in announcements (even its stock ticker is $GSK). 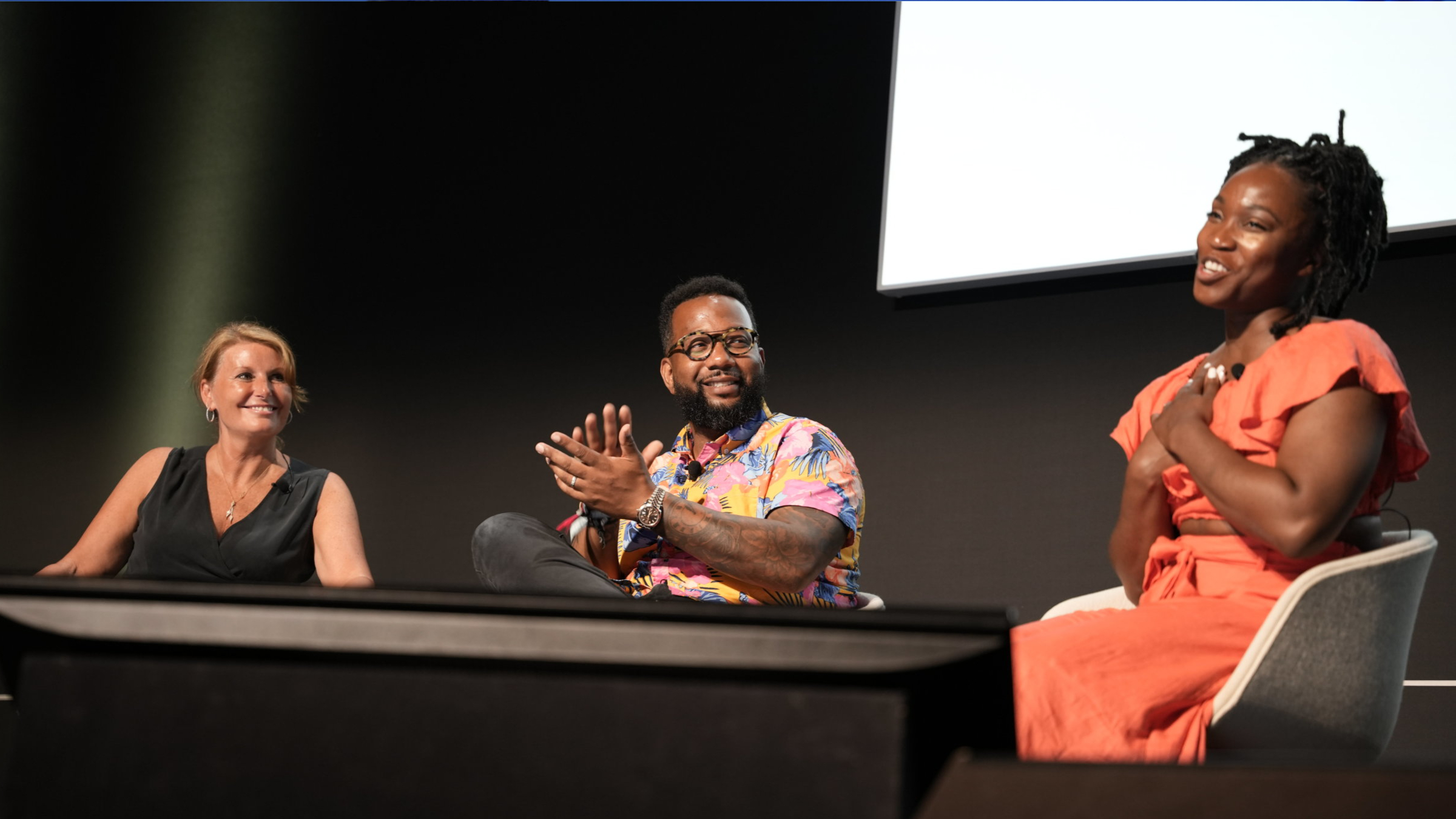 CANNES – When Olympic gold medalist Tianna Bartoletta went to the hospital to deliver her son last year, she packed signed advanced directives and her will in her bag. Why? Her past experience with the healthcare system while training for the 2020 Tokyo Olympics.

She was training in sprint and long jump — after winning two golds in 2016 and one in 2012 — when she began to notice changes in her period. While Bartoletta initially rationalized it as stress or training too hard, it kept getting worse — to the point where she had dizzy spells and episodes of passing out. So she went to the doctor. 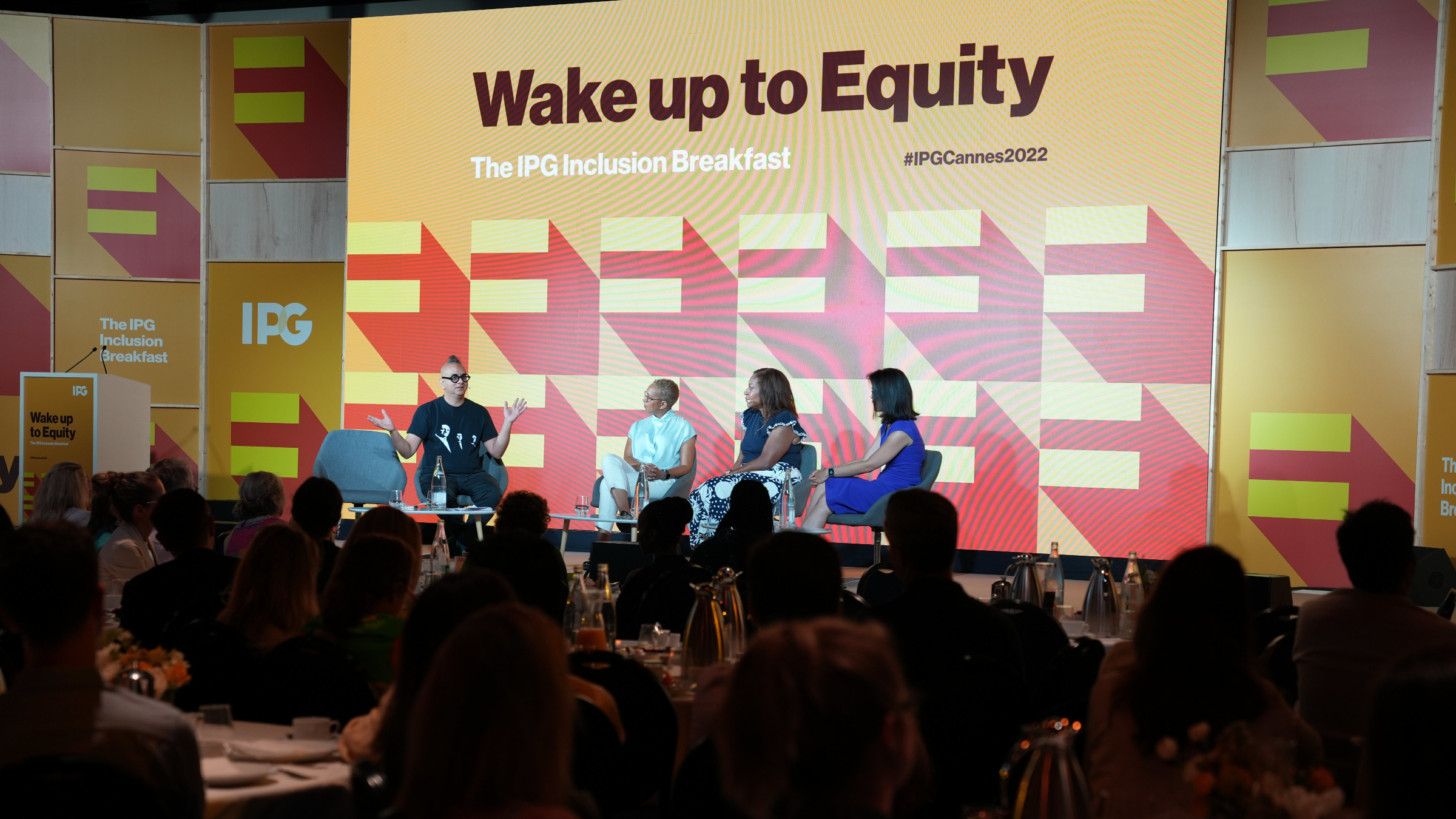 CANNES —  As a young scientist, Sommer Bazuro was looking at oncology data when she realized that the patient population was not at all representative of the demographics most likely to suffer and die from cancer.

Thinking it must be an isolated incident, she turned to peer-reviewed publications and began talking to oncologists, only to discover that a lack of diversity in clinical trials was par for the course. Black and Hispanic patients typically don’t even reach levels of representation consistent with the general population.