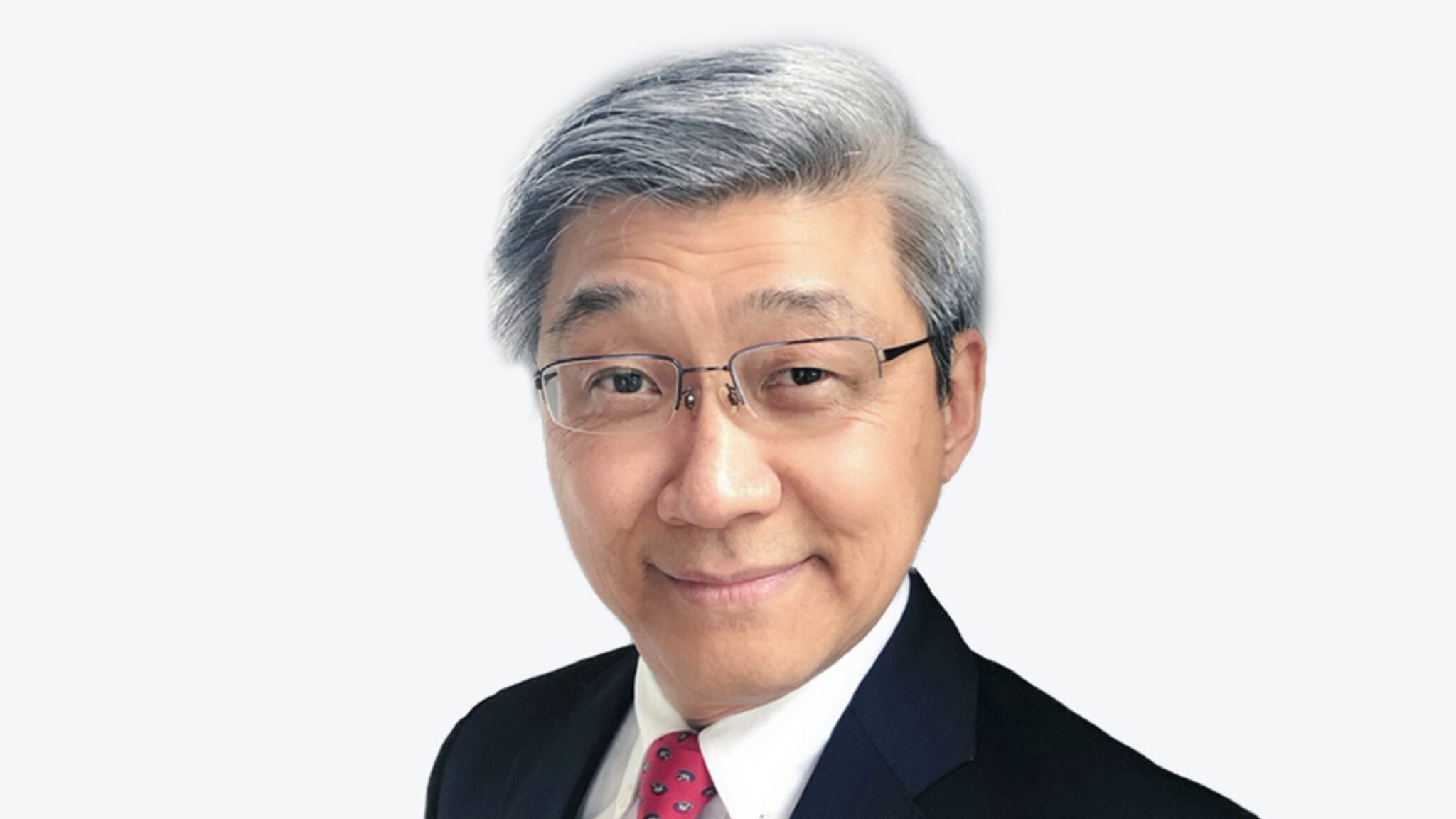 When WuXi AppTec, one of Chi­na’s largest con­tract re­search or­ga­ni­za­tions, start­ed work­ing with UK-based Ox­gene about a year ago, it was “love at first sight,” CEO David Chang jokes. 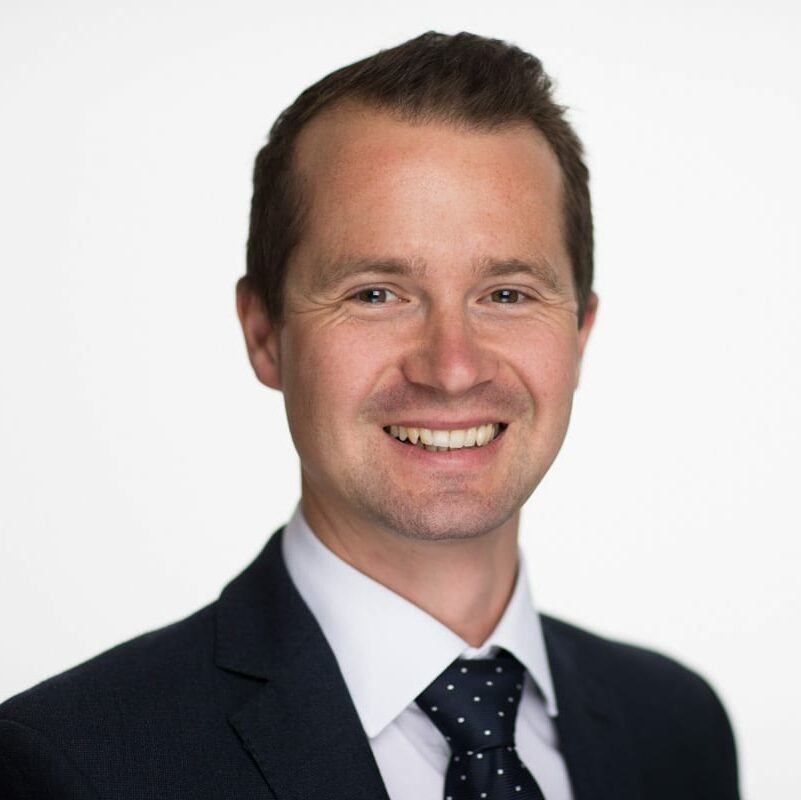 “I call that the last piece of the puz­zle,” Chang said.

The miss­ing puz­zle piece, though, was next-gen gene ther­a­py man­u­fac­tur­ing tech. When WuXi be­gan li­cens­ing Ox­gene’s AAV and lentivi­ral plas­ma tech­nol­o­gy, they al­ready had some tech in-li­censed from oth­ers. But the per­for­mance was “just mediocre,” Chang said.

“The out­come … is an or­der of mag­ni­tude bet­ter than what­ev­er we had seen in the mar­ket a year ago,” he said of Ox­gene’s prod­ucts.

Ox­gene will al­so be chris­tened as WuXi ATU’s first Eu­ro­pean fa­cil­i­ty, thus ex­pand­ing their glob­al pres­ence. The ATU head­quar­ters are in Philadel­phia, and the unit al­so boasts a Chi­nese fa­cil­i­ty.

In terms of mak­ing gene ther­a­pies, Ox­gene is look­ing to shake up the cur­rent in­dus­try stan­dard, which is plas­mid trans­fec­tion — the mech­a­nism of adding a DNA plas­mid to a cell.

“If you’re us­ing trans­fec­tion as your process you are in­her­ent­ly lim­it­ed in terms of scal­a­bil­i­ty, and in terms of the cost of goods they’re al­ways go­ing to be very very high,” Ca­wood said. “So we ba­si­cal­ly want to throw trans­fec­tion out the win­dow, even­tu­al­ly over the next cou­ple of years, and re­place it with new and im­proved tech­nolo­gies.”

The Ox­gene team is al­so work­ing on a “se­ries of oth­er tech­nolo­gies” be­hind the scenes, and plans on fil­ing three new patents in the next two weeks.

Ox­gene is get­ting a sin­gle cash trans­ac­tion of $135 mil­lion, plus the chance to ramp up man­u­fac­tur­ing ca­pa­bil­i­ties, which is some­thing they were al­ready look­ing to do, Ca­wood said.

“I tru­ly be­lieve that we’re trans­form­ing the fu­ture, the vi­ral vec­tor pro­duc­tion, and we all know by now it’s cur­rent­ly a bot­tle­neck for the gene ther­a­py in­dus­try,” Chang said. 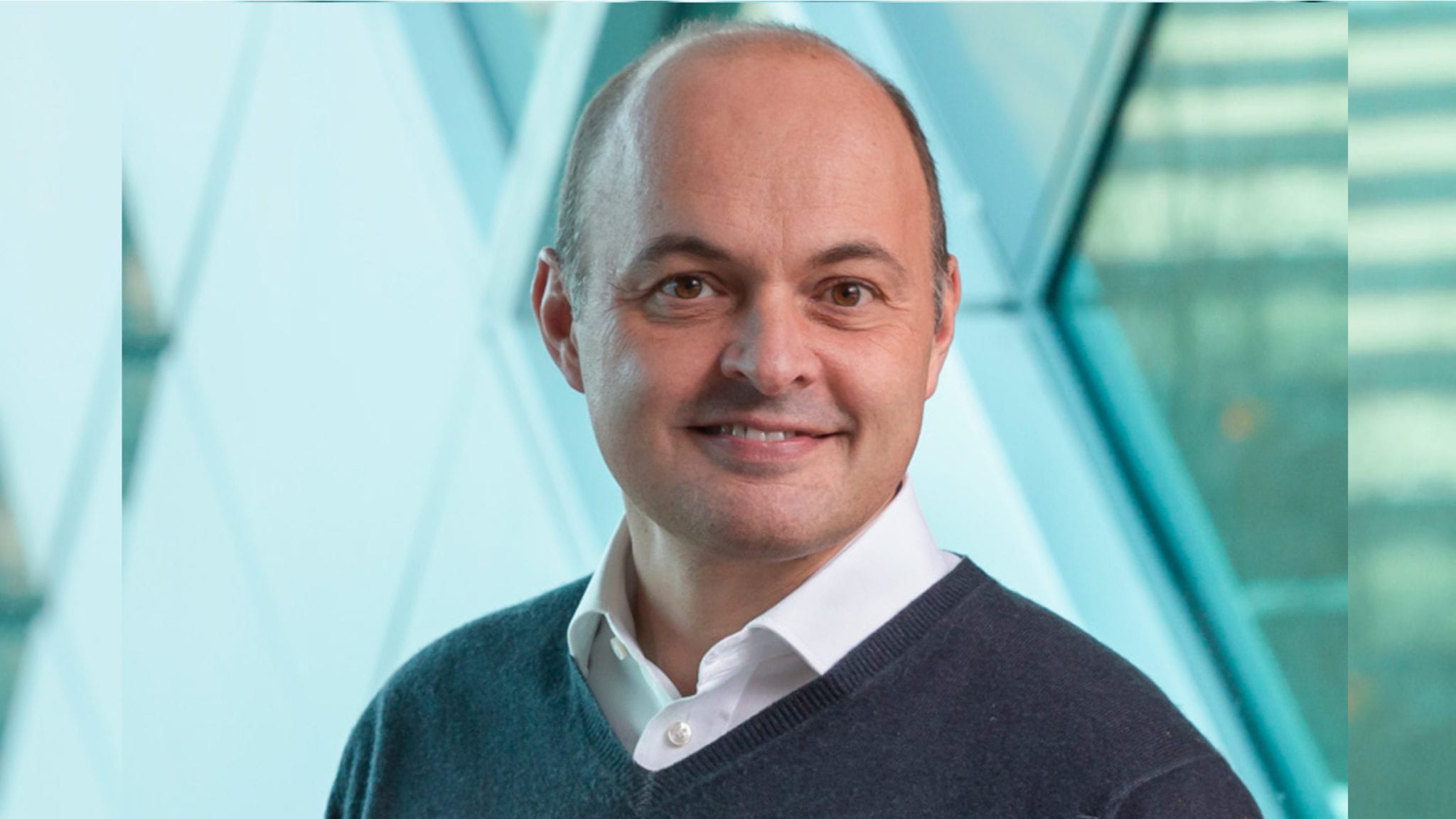 For the first several months of the pandemic last spring, the FDA continued to plow through its user fee-enabled work on new drug and biologic applications, meeting nearly all of its goal dates.

But by last fall and into the winter, complete response letters and other delays began arriving in companies’ mailboxes as the agency struggled to catch up to a growing backlog of both domestic and foreign drug manufacturing inspections.