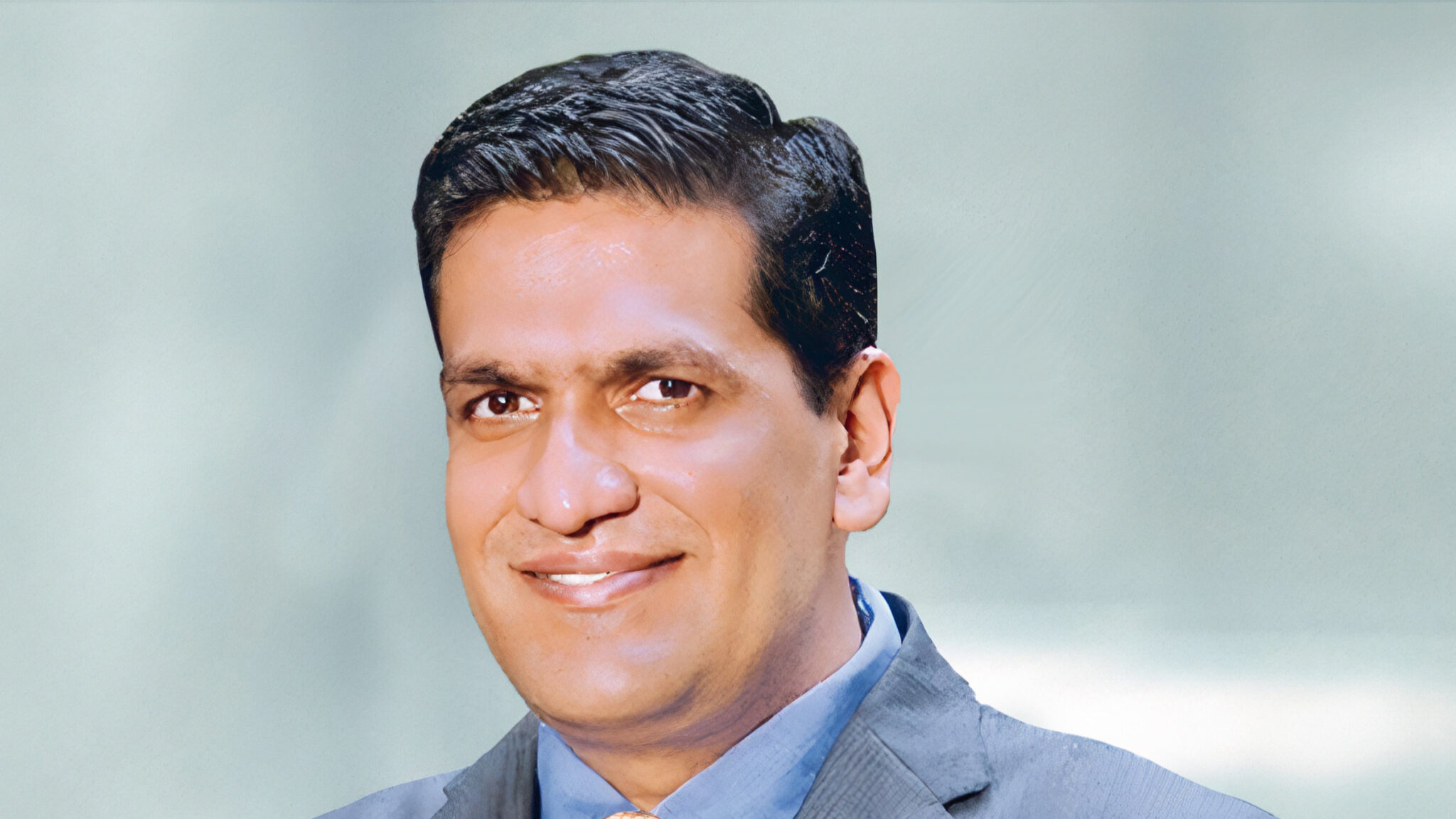 Leaky drains were left un­re­solved, and the clean­ing process­es were deemed de­fi­cient by the agency.

In a Sep­tem­ber state­ment, the com­pa­ny said: “We are con­fi­dent of ad­dress­ing these ob­ser­va­tions through pro­ce­dur­al en­hance­ments and an ap­pro­pri­ate Cor­rec­tive and Pre­ven­tive Ac­tion Plan, which will be sub­mit­ted to the US FDA in the stip­u­lat­ed time. We do not ex­pect the out­come of this in­spec­tion to im­pact our com­mer­cial­iza­tion plans for in­sulin As­part in the US. Bio­con Bi­o­log­ics re­mains com­mit­ted to glob­al stan­dards of Qual­i­ty and Com­pli­ance.”

Fur­ther­more, the ar­ti­cle in its open­ing para gives the im­pres­sion that this was a ‘rare out of coun­try in­spec­tion’ and talks about un­qual­i­fied dis­tri­b­u­tion sys­tem with leaky drains pre­sent­ing a very gloomy pic­ture. None of these words ap­pear in this form in the redact­ed doc­u­ment.State­ments such as these and oth­ers in the ar­ti­cle, when tak­en out of con­text or ex­trap­o­lat­ed can be mis­lead­ing and po­ten­tial­ly cause con­cern to all stake­hold­ers.

We had stat­ed that we are con­fi­dent of ad­dress­ing these ob­ser­va­tions through pro­ce­dur­al im­prove­ments ex­pe­di­tious­ly. We can con­firm that our de­tailed Cor­rec­tive and Pre­ven­tive Ac­tion Plan (CA­PA) has been sub­mit­ted to the USF­DA on Oct 15, 2021. End­points News is a wide­ly read pub­li­ca­tion and we have great re­spect for its con­tent hence it is im­por­tant for your sto­ries not to ex­ag­ger­ate,  but pro­vide a fac­tu­al per­spec­tive.

As a com­pa­ny, we be­lieve in open com­mu­ni­ca­tion and would ap­pre­ci­ate if your teams reach out to us in or­der to make an in­formed nar­ra­tive.  We there­fore re­quest you to ei­ther re­tract this ar­ti­cle or pub­lish this ‘Let­ter to the Ed­i­tor’ and link it to our sto­ry.