Four months af­ter an in­ter­con­ti­nen­tal merg­er, Men­lo Ther­a­peu­tics is count­ing yet an­oth­er pair of tri­al fail­ures — ones with sig­nif­i­cant con­se­quences for the com­pa­nies, their share­hold­ers and the drug. 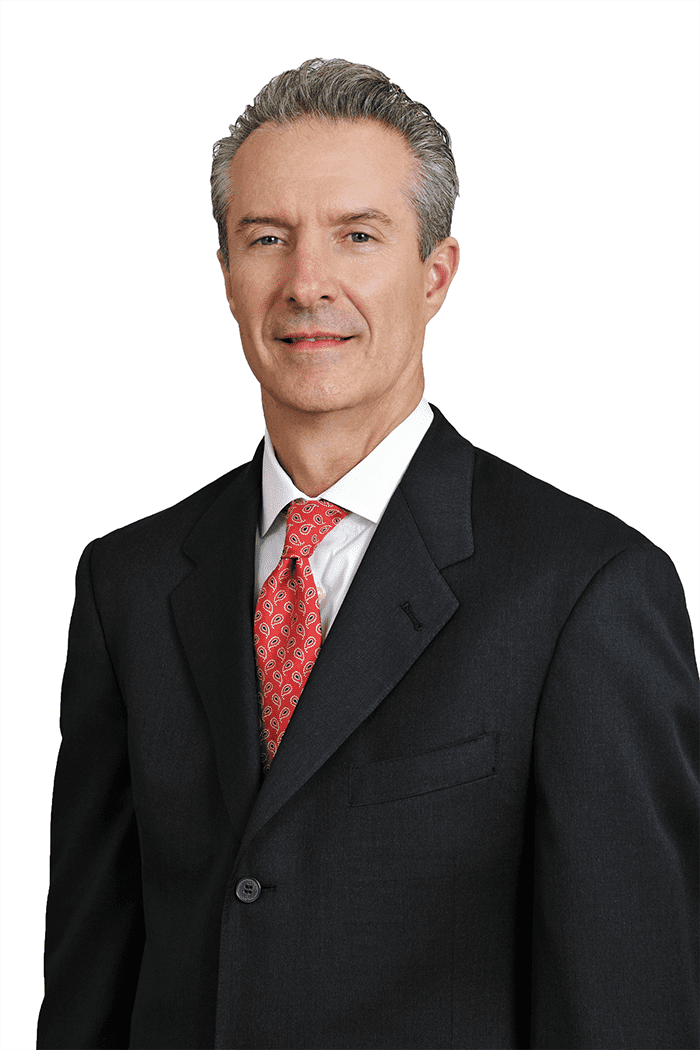 With the news, Men­lo’s stock fell 45% pre­mar­ket to $1.40. It’s no longer at the top of most in­vestors’ radar, but any hope now lays in Foamix’s as­sets. The next big day for those is June 2, the PDU­FA date for FMX103, a treat­ment of mod­er­ate-to-se­vere papu­lo­pus­tu­lar rosacea.