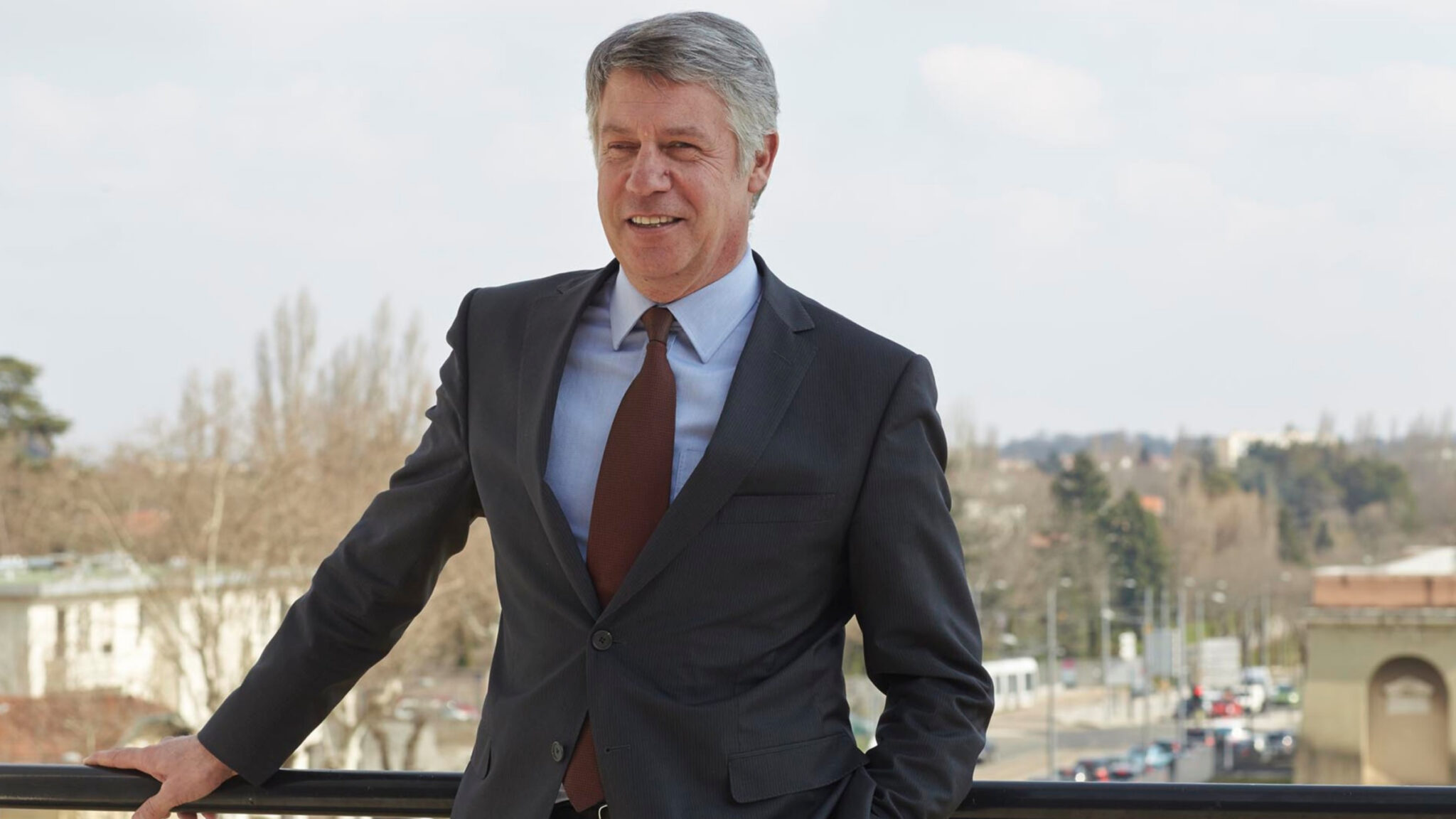 More than 4 years af­ter lit­tle Ery­tech in­flat­ed some rare pas­sion for its stock with up­beat Phase IIb da­ta for their lead drug in pan­cre­at­ic can­cer, they’ve let the air out of the par­ty bal­loons.

The transat­lantic biotech $ERYP put the word out Mon­day morn­ing that its drug eryas­pase flopped in a Phase III piv­otal for sec­ond line metasta­t­ic pan­cre­at­ic can­cer, slam­ming its stock, which plunged more than 30%.

It was a bad fail­ure right down the line, though the ex­ecs did what they could to fo­cus on any ev­i­dence of suc­cess.

It wouldn’t ap­pear that Ery­tech, though, will be do­ing any of that sug­gest­ed work. The biotech notes that it will fo­cus on an at­tempt to win an OK for acute lym­phoblas­tic leukemia with Phase II da­ta while ex­am­in­ing its “strate­gic and part­ner­ing al­ter­na­tives, in­clud­ing for the fur­ther de­vel­op­ment and com­mer­cial­iza­tion of eryas­pase.”