The 5 lined up for their IPO runs this week are hunt­ing more than $500 mil­lion and proof that they share a mar­ket val­ue of about $4 bil­lion. Rough­ly half of that is laid out in Ru­bius’ S-1 as that biotech hunts up $200 mil­lion.

The roundup will add an­oth­er batch of IPOs that are all falling on top of a record-set­ting pace in June. The ques­tion now is how long the win­dow will re­main wide open — and ul­ti­mate­ly who wins and who im­plodes. For now, the in­dus­try is on pace to ri­val the go-go times of 2014 — but the smart mon­ey ex­pects a slow­down.

Of course, the smart mon­ey was al­so sur­prised by the burst of biotech IPOs we’ve been see­ing. And Fri­day’s Urovant fil­ing for $150 mil­lion in­di­cates that Vivek Ra­maswamy thinks the IPO run still has legs to go much fur­ther.

Here’s a snap­shot of this week’s ac­tion at the casi­no, er, mar­ket. 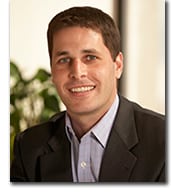 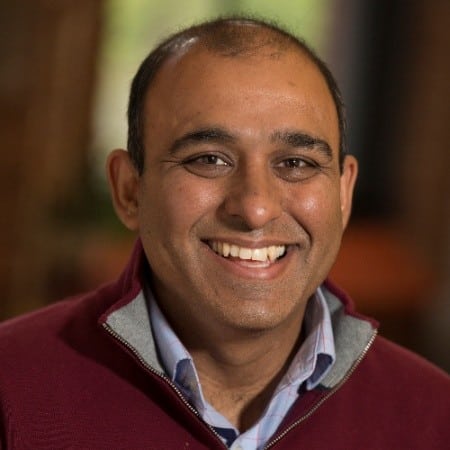 The scoop: The team that orig­i­nal­ly in­vent­ed T-Vec , the pi­o­neer­ing on­colyt­ic virus treat­ment that Am­gen bought and pushed to an ap­proval af­ter ac­quir­ing BioVex, are still play­ing in the same field. On­ly now they feel that they’re lead­ing the next-gen crowd of de­vel­op­ers — which is huge. The com­pa­ny is work­ing close­ly with Re­gen­eron on a com­bo us­ing their PD-1 — slat­ed to soon be­come the sixth check­point to hit the mar­ket with big, big plans of its own.

The scoop: They have a ton of mon­ey, in­clud­ing a re­cent megaround, to re­as­sure in­vestors. And the plan is to con­quer the world with a brand new ap­proach: tak­ing red blood cells — de­signed by na­ture to trans­port oxy­gen — hi­jack them through ge­net­ic en­gi­neer­ing tech and get them to car­ry pro­teins need­ed to fight var­i­ous dis­eases. It’s an off-the-shelf ap­proach, rather than one per­son­al­ized for each pa­tient.