Lung can­cer is the are­na where As­traZeneca’s Imfinzi has made its mark, but those who have watched the PD-L1 drug since it was still known as dur­val­um­ab might re­mem­ber that its very first FDA OK — an ac­cel­er­at­ed ap­proval grant­ed in May 2017 — was for blad­der can­cer.

Af­ter “con­sul­ta­tion with the FDA,” As­traZeneca says it has vol­un­tar­i­ly with­drawn this in­di­ca­tion in the US, mean­ing it will no longer be mar­ket­ing it to pa­tients with lo­cal­ly ad­vanced or metasta­t­ic blad­der can­cer who have been treat­ed with chemother­a­py. Pa­tients cur­rent­ly on the ther­a­py are ad­vised to con­sult with their doc­tors.

The with­draw­al comes al­most a year af­ter Imfinzi flunked a con­fir­ma­to­ry tri­al dubbed DANUBE, fail­ing to help pa­tients live longer com­pared to chemo alone. The ac­cel­er­at­ed OK had been based on tu­mor re­sponse rate and du­ra­tion of re­sponse. 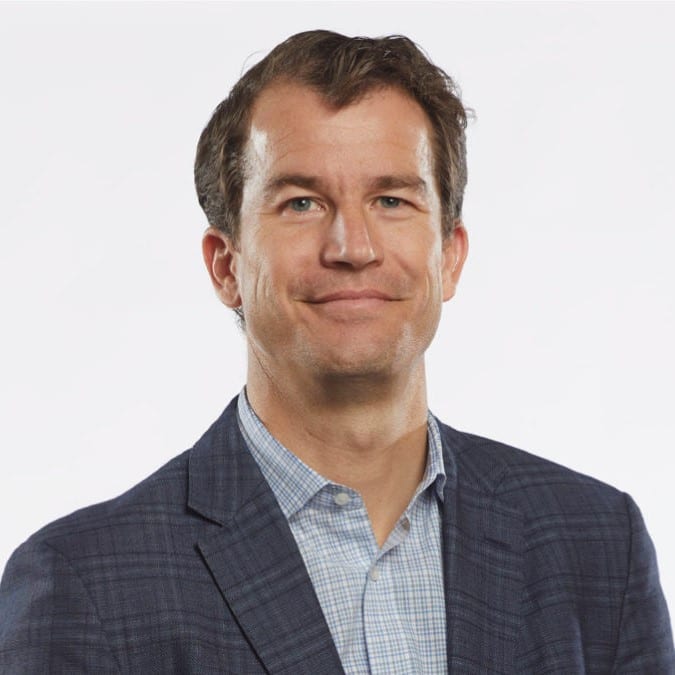 Dave Fredrick­son, EVP of the on­col­o­gy busi­ness unit, cush­ioned the news by high­light­ing that im­munother­a­pies have been bring­ing new treat­ment op­tions “at an un­prece­dent­ed pace” over the past few years.

“While the with­draw­al in pre­vi­ous­ly treat­ed metasta­t­ic blad­der can­cer is dis­ap­point­ing, we re­spect the prin­ci­ples FDA set out when the ac­cel­er­at­ed ap­proval path­way was found­ed and re­main com­mit­ted to bring­ing new and in­no­v­a­tive op­tions to pa­tients,” he said. “In the last three years, Imfinzi has be­come an im­por­tant stan­dard of care in mul­ti­ple lung can­cer set­tings, an area of con­sid­er­able fo­cus for As­traZeneca.”

The com­pa­ny not­ed that the with­draw­al doesn’t im­pact the in­di­ca­tion out­side the US; it had put an EU fil­ing on the back­burn­er af­ter the CHMP de­cid­ed against a speedy re­view back in 2017.