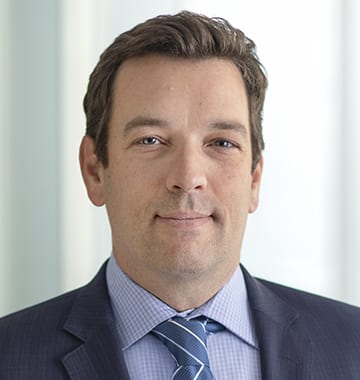 → Ab­bott Lab­o­ra­to­ries has named a suc­ces­sor to CEO Miles White af­ter he an­nounced that he was step­ping down in March af­ter 21 years of ser­vice. Robert Ford, the com­pa­ny’s COO and pres­i­dent, will take the helm. Ford is known for his work in the $25 bil­lion merg­er be­tween St. Jude Med­ical in­to Ab­bott in Jan­u­ary 2017. White will re­main with the com­pa­ny as ex­ec­u­tive chair­man of the board.

→ Verseau Ther­a­peu­tics — which re­cent­ly armed with Langer tech and $50 mil­lion to help bring their first macrophage check­point mod­u­la­tor (MCM) for the treat­ment of can­cer to the clin­ic — has wel­comed Tim Smith as CBO. Smith has served in roles at Do­va Phar­ma­ceu­ti­cals, IDEAYA Bio­sciences, Cleave Bio­sciences and as ex­ec­u­tive di­rec­tor, busi­ness de­vel­op­ment Cel­gene — where he helped lead the ac­qui­si­tion of Re­cep­tos and col­lab­o­ra­tion with Jounce Ther­a­peu­tics. 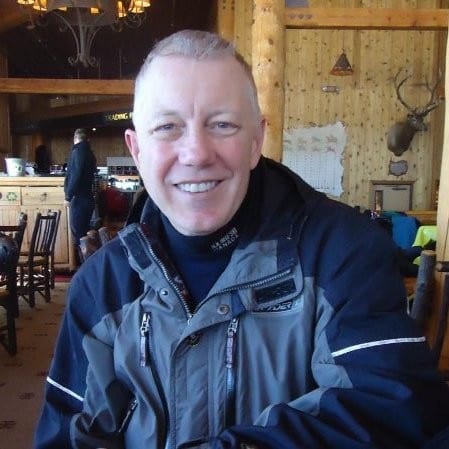 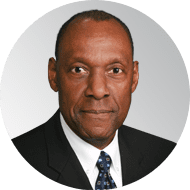