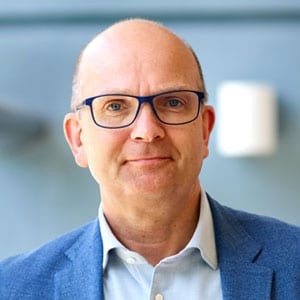 Two of these pro­teins, tau and amy­loid be­ta, re­main the two key tar­gets in Alzheimer’s, even af­ter a se­ries of ma­jor set­backs in the field raise fresh ques­tions about how much we know and don’t know about this dev­as­tat­ing dis­eases.

While this marks the first ma­jor pact for Mis­sion in its sev­en years ac­cord­ing to CEO Anker Lun­demose, it’s one of sev­er­al ear­ly bets for Ab­b­Vie, which in Feb­ru­ary had al­so hand­ed Voy­ager Ther­a­peu­tics $69 mil­lion to pur­sue a gene ther­a­py ap­proach to Alzheimer’s.

Mis­sion’s peers in the pro­tein degra­da­tion field, mean­while, are main­ly fo­cused on on­col­o­gy, from C4 Ther­a­peu­tics, Arv­inas to Kymera, which raised $65 mil­lion just days ago.