Ab­b­Vie’s age-re­lat­ed blur­ry vi­sion drug for ag­ing adults was giv­en the OK by the FDA Fri­day, mak­ing it the first eye drop to treat an eye con­di­tion that af­fects 128 mil­lion Amer­i­cans.

For­mer­ly AGN-190584, the drug has proven a bright spot in Al­ler­gan’s pipeline since Ab­b­Vie bought it out for $63 bil­lion, which has seen more set­backs than wins. 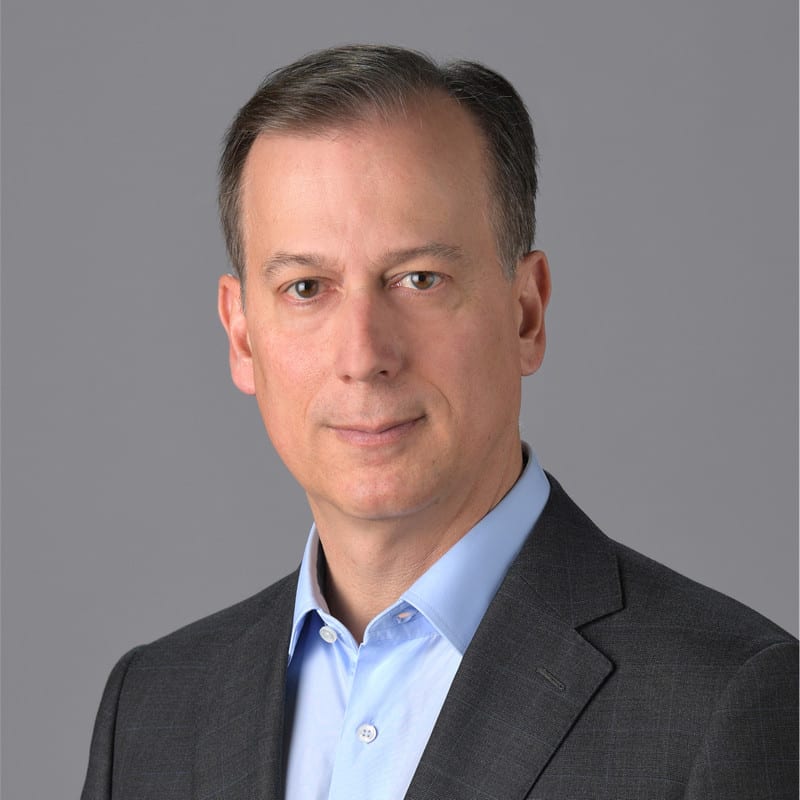 “We are proud to of­fer Vuity as a first-of-its-kind once-dai­ly eye drop that we be­lieve will change the way peo­ple and their eye doc­tors ap­proach pres­by­opia. The FDA ap­proval of Vuity ex­em­pli­fies our con­tin­ued pur­suit of in­no­v­a­tive new treat­ments that push the bound­aries of what’s pos­si­ble in eye care,” said Michael Sev­eri­no, pres­i­dent of Ab­b­Vie.

The ap­proval means that the tar­get­ed time­line has been met, as Ab­b­Vie aimed for an ap­proval be­fore New Year’s. In Ju­ly, the com­pa­ny of­fered a close-up of its da­ta. The Phase III study dubbed Gem­i­ni I of­fered proof that the eye­drops de­liv­er fast though tran­sient im­prove­ments in read­ing abil­i­ty, with a sta­tis­ti­cal­ly sig­nif­i­cant group of pa­tients adding three lines or more when view­ing a read­ing chart.

More da­ta showed that 75% of par­tic­i­pants achieved at least a two-line im­prove­ment, and 90% of par­tic­i­pants achieved 20/40 vi­sion. Of­ten, adults cope with blurred vi­sion that comes along with ag­ing by us­ing read­ing glass­es or in­creas­ing font size on screens and the light­ing in rooms. Vuity is seen as an al­ter­na­tive to those and sur­gi­cal op­tions.

The pro­gram was orig­i­nal­ly part of Al­ler­gan’s pipeline un­til it was ac­quired by Ab­b­vie in a $63 bil­lion buy­out. That deal was large­ly cen­tered around the $16 bil­lion Botox fran­chise, and the com­pa­ny has slow­ly end­ed oth­er R&D projects over time.

“As we age, the lens­es of our eyes be­come less flex­i­ble, mak­ing it more dif­fi­cult to fo­cus on things up close. VUITY of­fers a nov­el, safe, well-tol­er­at­ed and ef­fec­tive al­ter­na­tive to cur­rent op­tions for man­ag­ing age-re­lat­ed blur­ry near vi­sion,” George War­ing IV, the med­ical di­rec­tor at the War­ing Vi­sion In­sti­tute and prin­ci­pal study in­ves­ti­ga­tor, said in a press re­lease. “I am par­tic­u­lar­ly en­cour­aged by the rapid on­set of ac­tion and du­ra­tion of ef­fi­ca­cy for VUITY to im­prove near and in­ter­me­di­ate vi­sion with­out im­pact­ing dis­tance vi­sion with one drop dai­ly, par­tic­u­lar­ly for those with mild to mod­er­ate pres­by­opia.”

In a first for 2022, the FDA’s Office of Prescription Drug Promotion has issued an untitled letter, which was recently sent to Eli Lilly over what the agency calls a “misleading” and “particularly concerning” Instagram ad the company posted for its type 2 diabetes drug Trulicity.

The questionable Instagram post, which has since been deleted by Lilly, failed to adequately communicate the indication and limitations of use associated with Trulicity, FDA says.

Two monoclonal antibody combos from Eli Lilly and Regeneron are no longer authorized in the US, and shipments to states have ceased because HHS said they are “highly unlikely” to work against the sweeping new variant Omicron.

The move by the FDA comes as states like Florida have become insistent that the mAbs need to be independently evaluated, although the federal Department of Health and Human Services, which has shipped hundreds of thousands of these two mAbs to states in recent weeks, did not ship any this week.