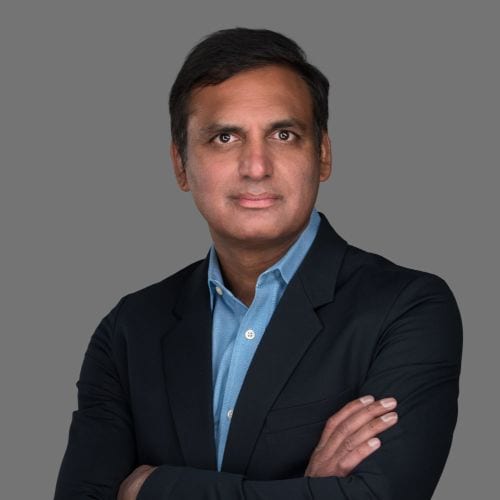 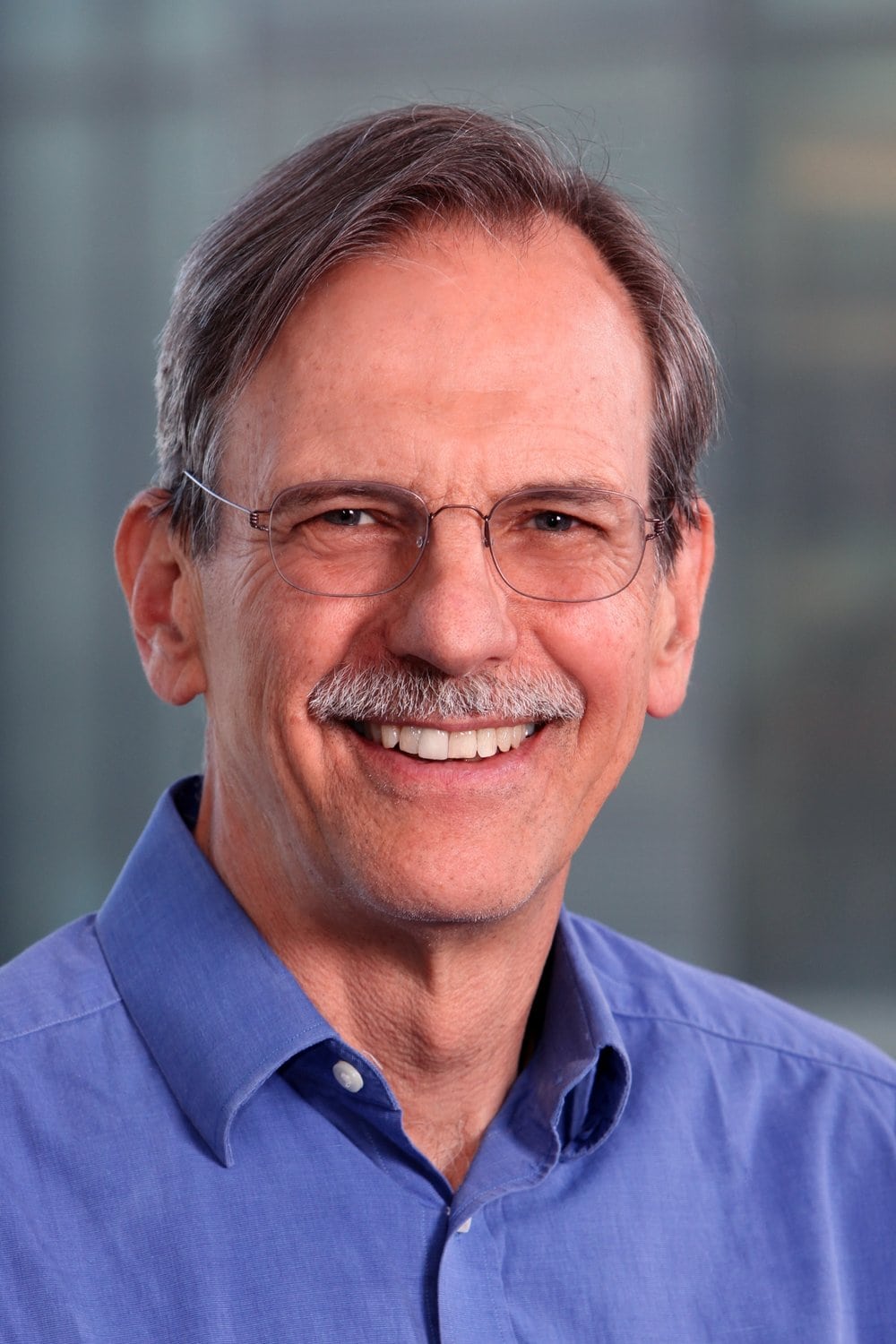 Mor­phic launched back in 2016 af­ter re­ceiv­ing back­ing from an Ab­b­Vie-led syn­di­cate to work at Tim Springer’s Har­vard lab re­search­ing in­te­grins — pro­teins that are in­tend­ed to heal dam­age, but can cause it when they run amok. Springer, a sci­en­tif­ic founder who serves on Mor­phic’s board, was one of the sci­en­tists who dis­cov­ered the pro­teins some 30 years ago. The field saw three ap­provals in the mid-1990s, though for non-oral drugs.

“I don’t know if I’ll ever be able to repli­cate this sit­u­a­tion again,” he added.

That part­ner­ship came on­ly a cou­ple weeks af­ter the biotech pulled in an $80 mil­lion round of fund­ing to get the com­pa­ny to proof of con­cept da­ta.

But the com­pa­ny hopes it won’t be long be­fore it can launch fu­ture pro­grams.

“Ab­b­Vie is very ag­gres­sive­ly go­ing to move them in­to id­io­path­ic pul­monary fi­bro­sis, but al­so we can look at it in a num­ber of oth­er in­di­ca­tions as well,” Tipir­neni said. “Be­cause of that na­ture be­ing ap­plic­a­ble in so many dif­fer­ent ar­eas, I think it lends it­self to a com­pa­ny with ca­pa­bil­i­ties like Ab­b­Vie.”