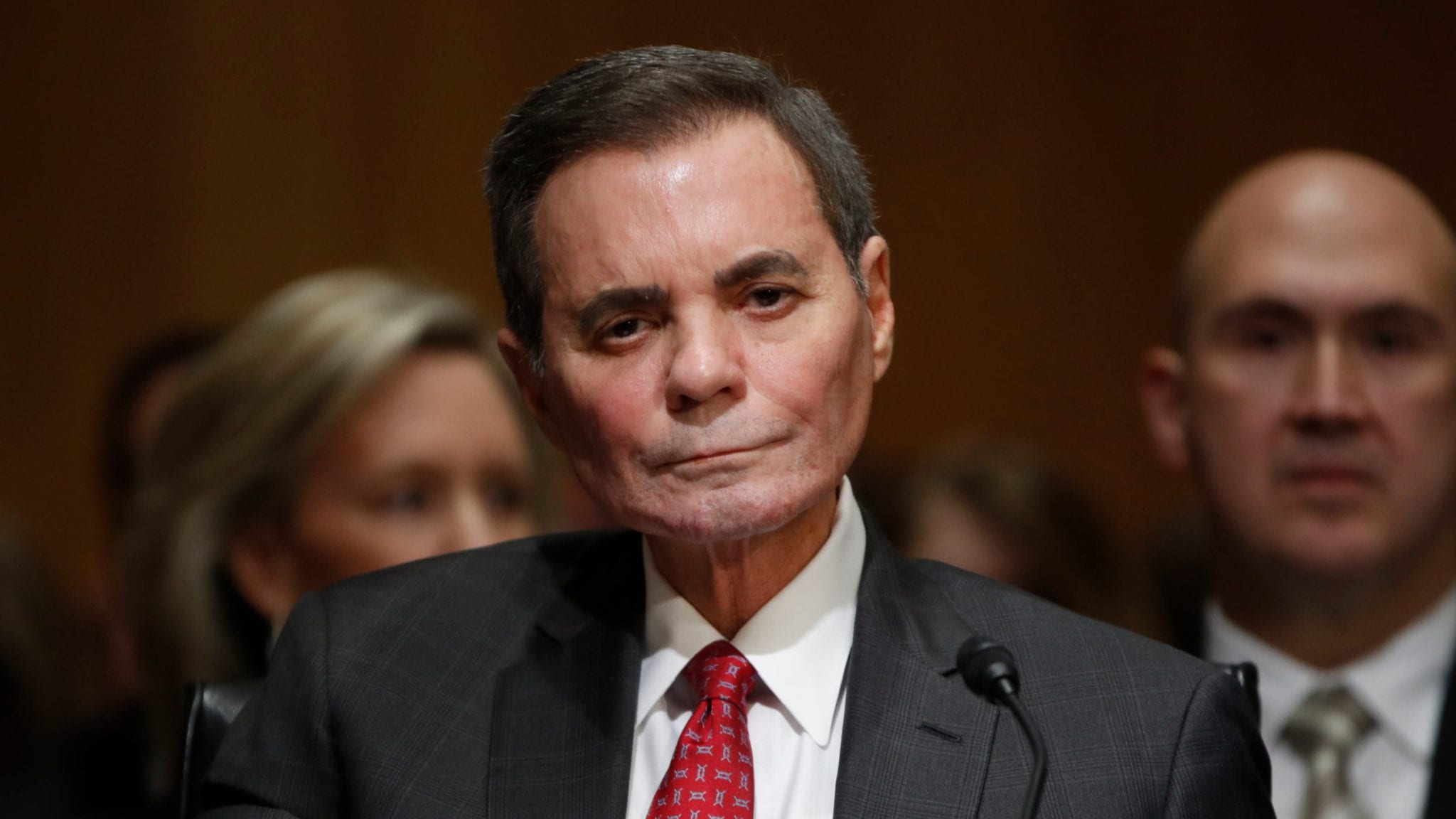 Ab­b­Vie’s send­ing its ex­per­i­men­tal triplet ther­a­py to the scrap heap af­ter it whiffed on an in­ter­im analy­sis in a Phase II proof-of-con­cept study, ex­ecs re­vealed dur­ing the Q1 call. 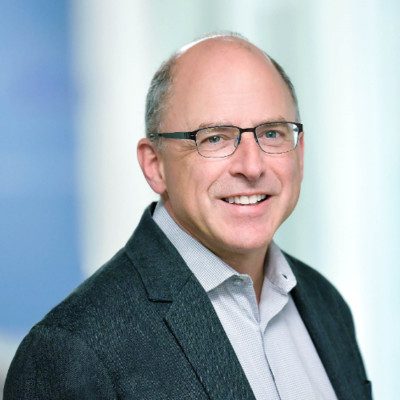 “The ef­fi­ca­cy re­sults from this in­ter­im analy­sis did not meet our pre-spec­i­fied cri­te­ria for ad­vanc­ing this triple ther­a­py and de­vel­op­ment,” Tom Hud­son, CSO and se­nior VP of R&D, said.

The com­pa­ny is lin­ing up a new C2 cor­rec­tor, AB­BV-567, which it plans to test as a triplet ther­a­py with the ex­ist­ing C1 cor­rec­tor and po­ten­tia­tor in a Phase II study launch­ing be­fore ear­ly next year.

“We want to have a reg­i­men that is very com­pet­i­tive that de­liv­ers ef­fi­ca­cy to pa­tients in the man­ner that they need to im­prove their long-term func­tion­ing and ul­ti­mate­ly, long-term sur­vival,” he said back in Jan­u­ary. 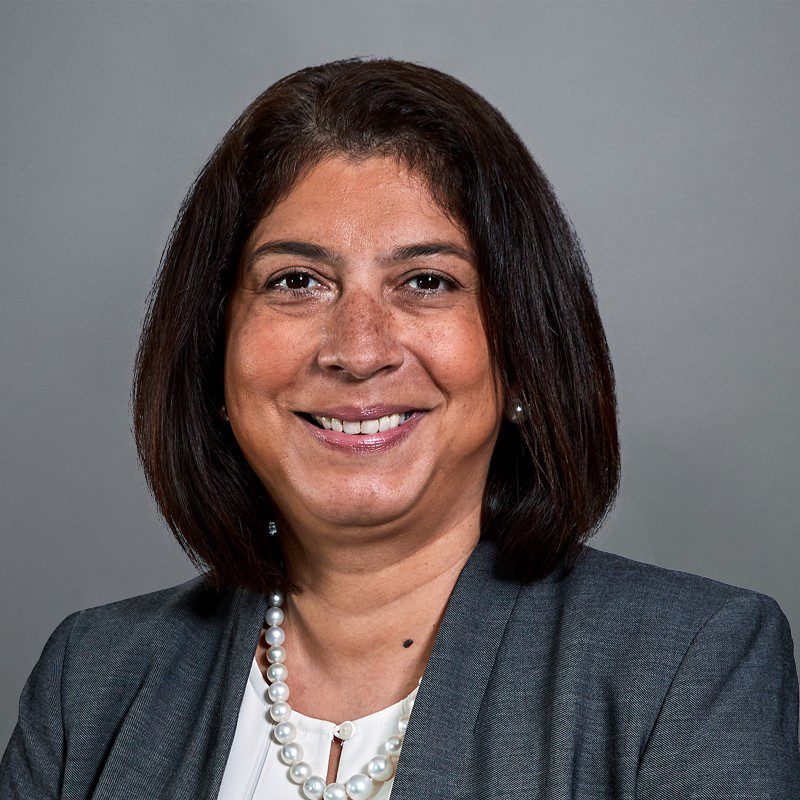 Now, Ab­b­Vie’s Phase II flop has cleared the way for Ver­tex to main­tain its tight grip on the CF mar­ket. Trikaf­ta — Ver­tex’s triplet ther­a­py dar­ling first ap­proved back in 2019 — raked in more than $7.5 bil­lion last year. And the com­pa­ny has its own next-gen ther­a­py in the works, as CEO Resh­ma Ke­wal­ra­mani aims to stay one step ahead of the com­pe­ti­tion.

“It’s frankly amaz­ing (and I strug­gle to find an­oth­er ex­am­ple of this) that 1 com­pa­ny (VRTX) has the en­tire $11B CF mod­u­la­tor mar­ket to them­selves but vir­tu­al­ly no com­pe­ti­tion in sight!” Ever­core ISI’s Li­isa Bayko and Jing­ming Chen wrote in a note to in­vestors on Fri­day.

The drug brought in $4.7 bil­lion, down 2.7% on a re­port­ed ba­sis. As sev­er­al biosim­i­lar ver­sions pre­pare for US launch­es next year, Ab­b­Vie is de­pend­ing on Skyrizi and Rin­voq to make up for any loss­es.

“There’s no mar­ket like the Unit­ed States for Hu­mi­ra any­where around the world,” he said. “The Unit­ed States is sig­nif­i­cant­ly larg­er than any oth­er mar­ket around the world. There are cer­tain­ly biosim­i­lar play­ers that are like an Ab­b­Vie, and I would ex­pect them to have man­u­fac­tur­ing ca­pac­i­ty. There are gener­ic play­ers that could have suf­fi­cient man­u­fac­tur­ing ca­pac­i­ty. And then there are very small com­pa­nies.” 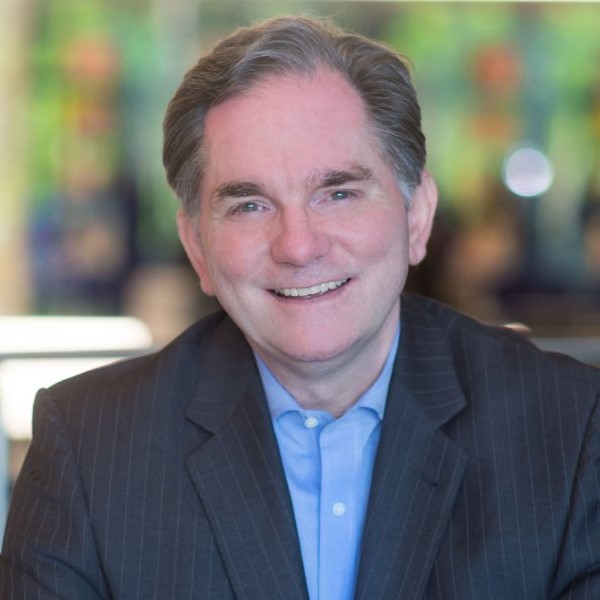