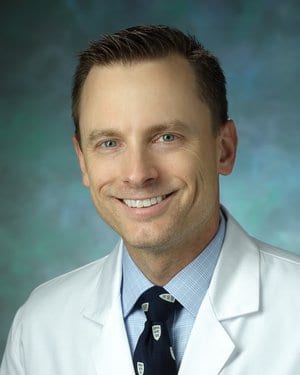 Those vot­ing against ap­proval raised con­cerns about re­ly­ing on the sin­gle tri­al as ev­i­dence, the in­suf­fi­cient amount of safe­ty da­ta, and ques­tions on whether the tri­al was sta­tis­ti­cal­ly ro­bust enough. Some pan­elists called for Chemo­Cen­tryx to run an­oth­er tri­al.

AAC pan­elist John Sperati, as­so­ciate pro­fes­sor of med­i­cine at Johns Hop­kins Uni­ver­si­ty School of Med­i­cine, vot­ed no on whether the FDA should ap­prove the drug and said he had con­cerns with the study de­sign and per­sua­sive­ness of the da­ta. He ex­plained how if ava­co­pan is ap­proved by the FDA, one would have to use it in a sim­i­lar fash­ion as in the tri­al, but where its true ef­fi­ca­cy lies re­mains un­clear from that tri­al da­ta. 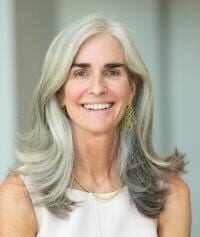 Those vot­ing in fa­vor of ap­proval not­ed that the tri­al just cleared the bar to meet its pri­ma­ry end­point and that tri­als in this pop­u­la­tion are dif­fi­cult to con­duct. 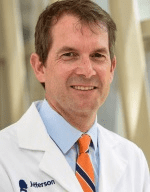 The agency al­so ques­tioned if the oth­er drugs used in the study may have con­tributed to the ef­fi­ca­cy seen for ava­co­pan.

The com­pa­ny de­fend­ed its study de­sign, not­ing that when rit­ux­imab won ap­proval in this in­di­ca­tion, it was pri­mar­i­ly based on re­sults from a sin­gle tri­al of about 200 pa­tients, and was de­signed as a non-in­fe­ri­or­i­ty, com­para­tor tri­al over 26 weeks.

But in the US, FDA said a 26-week non-in­fe­ri­or­i­ty study was not suf­fi­cient, he not­ed. In or­der to ad­dress both FDA and EMA’s feed­back, Chemo­Cen­tryx re­vised the study to be a 52-week study in about 300 pa­tients, with the su­pe­ri­or­i­ty as­sess­ment built in as well.

The FDA is not re­quired to fol­low the ad­vice of its ad­vi­so­ry com­mit­tee on Chemo­Cen­tryx’s ava­co­pan, but in gen­er­al, the agency usu­al­ly does.