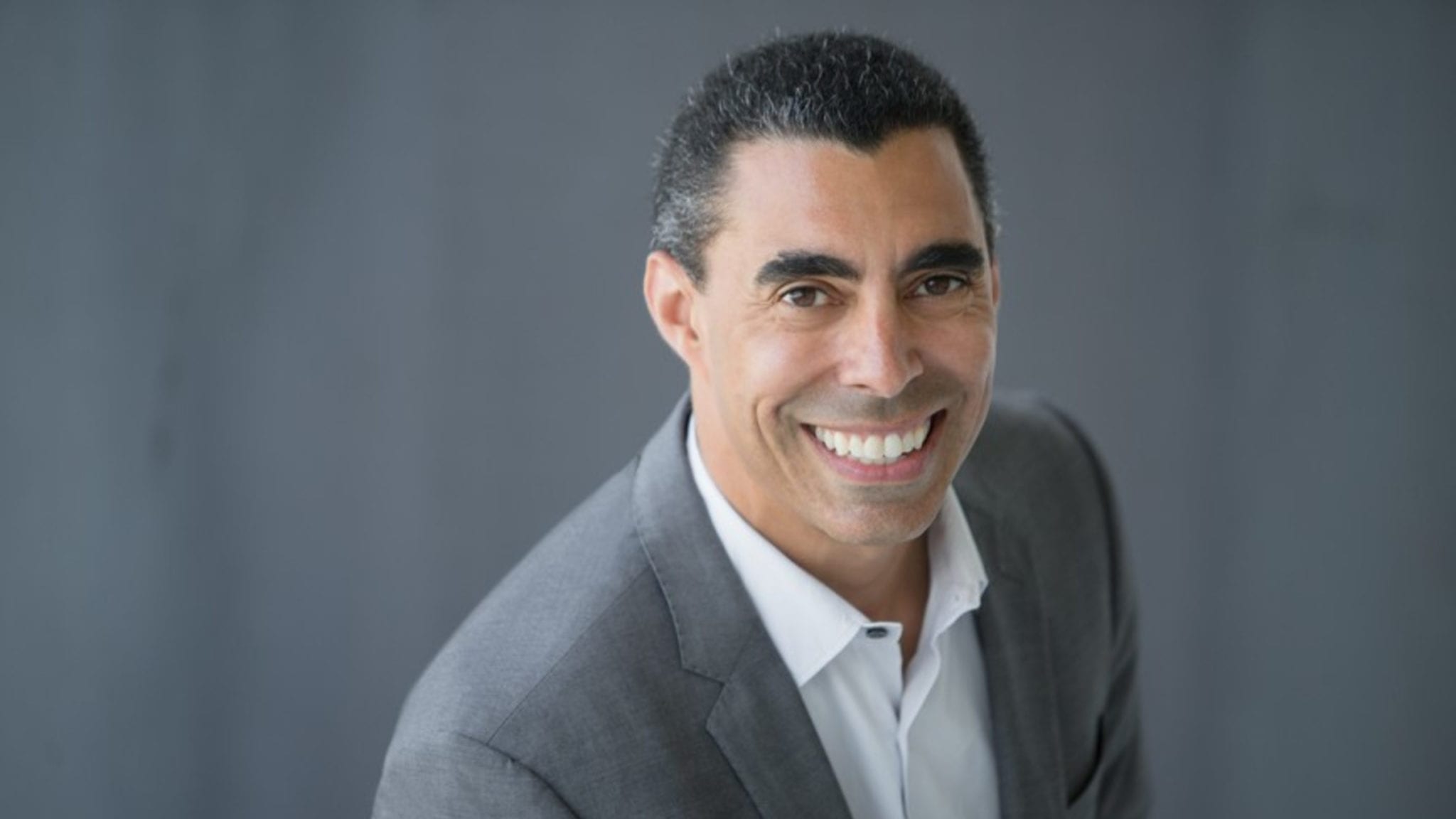 As ar­ti­fi­cial in­tel­li­gence and ma­chine learn­ing loom ever larg­er in drug dis­cov­ery and de­vel­op­ment, a biotech op­er­at­ing at the “nexus” of tech­nol­o­gy and neu­ro­sciences has cashed in with $76 mil­lion in fresh fi­nanc­ing.

The chal­lenges that neu­ro­sciences drug de­vel­op­ers run in­to, pres­i­dent and COO Bill Mar­tin ex­plained, have a lot to do with how dis­eases are di­ag­nosed. When het­ero­ge­neous pa­tient pop­u­la­tions get lumped in­to one gi­ant group, he said, “the cat­e­gories them­selves wind up get­ting in the way of ther­a­peu­tic in­no­va­tion.”

“So for us, the shift is be­gin­ning to use the tools of the age, if you will, to bring bi­o­log­i­cal un­der­stand­ing to these men­tal health dis­or­ders,” he added.

The cash in­fu­sion will al­low the team — which has grown from 13 to 40 in less than three years — to pur­sue two Phase II and one Phase I across its three lead mol­e­cules, Mar­tin told me.

At the fore­front of the clin­i­cal mis­sion will be Jane Tiller, a Bris­tol-My­ers and Cephalon vet who’s signed on as CMO. 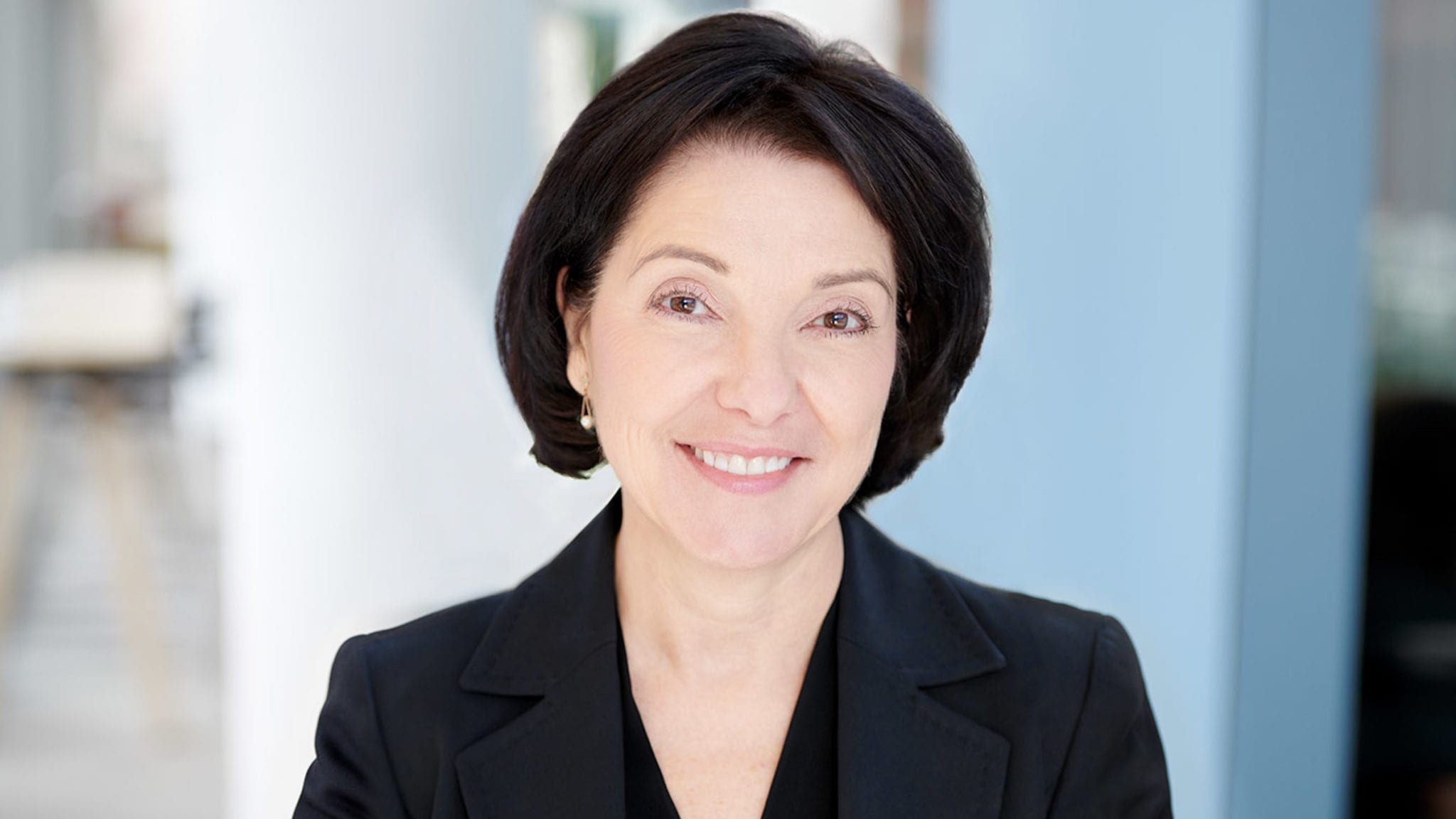 Long before Alexion kindled a renaissance of complement therapeutics with the introduction of the first anti-C5 antibody, Mike Holers — a longtime professor at the University of Colorado School of Medicine — became fascinated with the host defense system as he completed his rheumatology training. As Soliris begins to fade and follow-on, rivals and even generics catch up to the standard bearer. Holers is debuting a next-generation approach he’s been refining with Atlas Venture over the last two years.