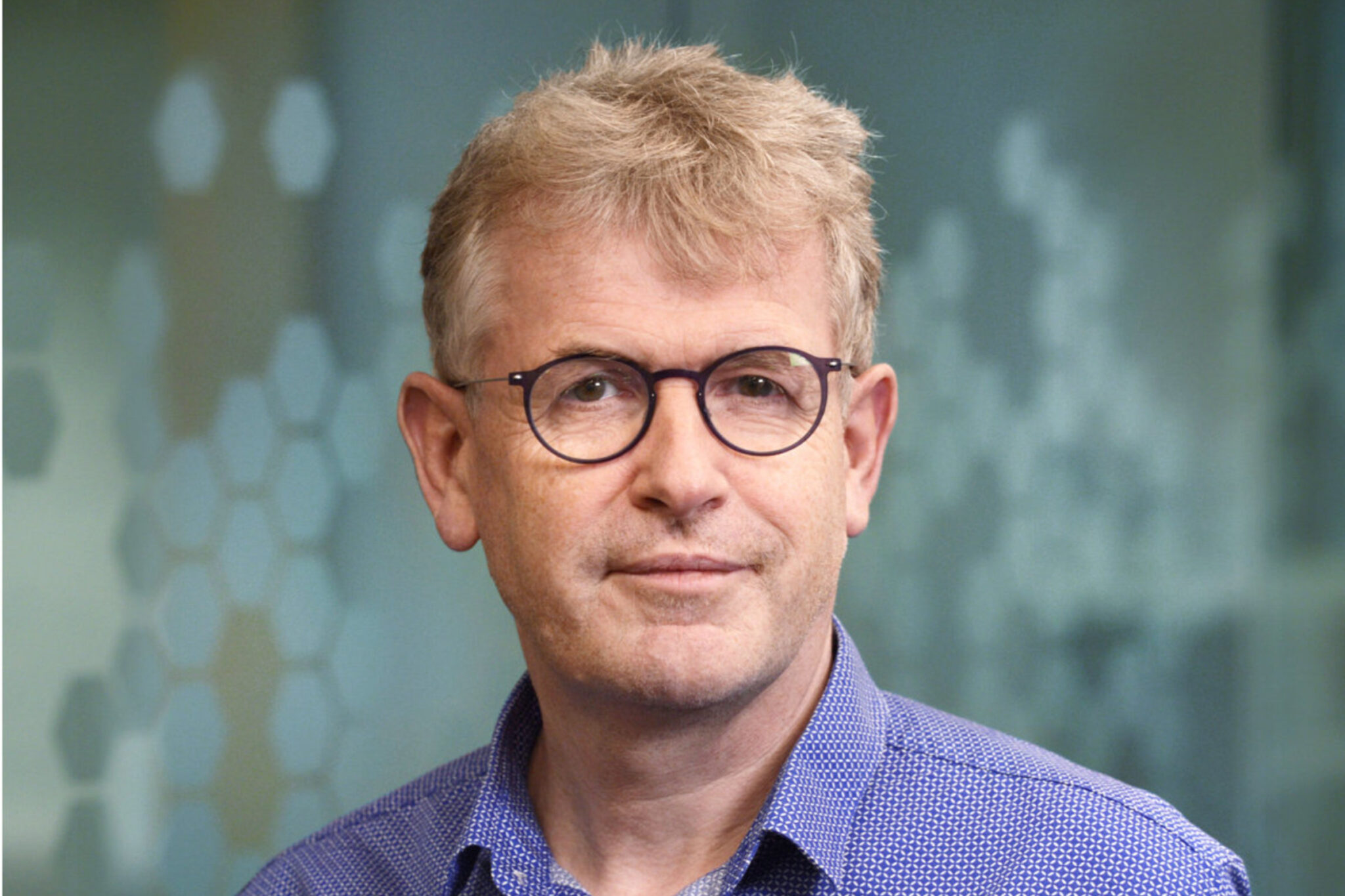 But those weren’t the re­sults Ae­glea turned up.

Ae­glea said it didn’t flag any new safe­ty con­cerns in the study and no pa­tients drop­ping out due to dos­ing.

Even with no out­comes im­prove­ments to show, Ae­glea thinks it has enough da­ta in hand to go to the FDA for a rul­ing. The biotech said it plans to file a BLA in the first of the year and is plan­ning con­cur­rent mar­ket­ing fil­ings in the “cer­tain coun­tries in Eu­rope and the Mid­dle East” along­side part­ner Im­med­ica Phar­ma AB.

Some of that op­ti­mism is tied to re­sults from the open-la­bel ex­ten­sion por­tion of a sin­gle-arm Phase I/II study, in which 11 of 14 pa­tients showed im­prove­ments across a slate of three mo­bil­i­ty tests at 56 weeks. Those re­sults, of course, weren’t pow­ered for sig­nif­i­cance and weren’t con­trolled, cast­ing doubt on whether reg­u­la­tors will be con­vinced.

How­ev­er, it wouldn’t be the first time the agency has giv­en tac­it ap­proval to a sur­ro­gate end­point with­out the out­comes da­ta to back it up. From Bio­gen’s Aduhelm to Sarep­ta’s Ex­ondys 51, the agency has at times hand­ed out ac­cel­er­at­ed ap­provals based on a high de­gree of con­fi­dence a giv­en bio­mark­er will even­tu­al­ly lead to sig­nif­i­cant clin­i­cal ben­e­fit but with­out the ac­tu­al ben­e­fits shown in pa­tients.