The first time San Diego biotech Am­brx tried to go pub­lic in 2014, they failed and the com­pa­ny’s board switched to a rad­i­cal­ly dif­fer­ent strat­e­gy: They sold them­selves for an undis­closed amount to a syn­di­cate of Chi­nese in­vestors and phar­ma com­pa­nies.

“Since mid-2018, our new man­age­ment team, set on a new long term vi­sion, has com­mit­ted to build­ing com­pa­ny fun­da­men­tals and trans­form­ing Am­brx from a tech­nol­o­gy de­vel­op­er to a full-fledged bio­phar­ma­ceu­ti­cal com­pa­ny,” CEO Feng Tian said in a state­ment. “The con­clu­sion of this fi­nanc­ing and the strong da­ta emerg­ing from our on­go­ing clin­i­cal pro­grams, as well as our deep pre­clin­i­cal pipeline of pro­pri­etary drug can­di­dates, po­si­tions the com­pa­ny for rapid growth.”

Am­brx spun out of Scripps Re­search in 20o3 and, over the next decade, racked up part­ner­ships with Mer­ck, Bris­tol My­ers Squibb, Astel­las, and Eli Lil­ly, all of whom want­ed to col­lab­o­rate on an­ti­body-drug con­ju­gates or oth­er as­pects of Am­brx’s pro­tein en­gi­neer­ing tech­nol­o­gy.

But af­ter Shang­hai Fo­s­un Phar­ma­ceu­ti­cal Group, WuXi Phar­mat­e­ch and oth­ers bought them out in 2015, the com­pa­ny turned its at­ten­tion large­ly to­ward Chi­na. Over the fol­low­ing four years, they signed dis­cov­ery deals with BeiGene, Suzhou-based Mab­Space and Shang­hai-based NovoCodex, among oth­ers.

A cou­ple of the mol­e­cules from some of Am­brx’s big-name part­ner­ships re­main in clin­i­cal de­vel­op­ment. Last year, Bris­tol My­ers paid the biotech a mile­stone for ad­vanc­ing one pro­tein in­to hu­man test­ing for heart fail­ure. Still, the Big Phar­ma has said lit­tle of the an­ti­body they were test­ing in Phase II for NASH, and Astel­las re­cent­ly dis­con­tin­ued a Phase I study in acute myeloid leukemia for an Am­brx-part­nered drug.

Am­brx has reached one ap­proval, though: Im­restor, an an­ti­body they teamed with Eli Lil­ly’s an­i­mal health di­vi­sion on, was OK’d in 2013. It boosts the im­mune sys­tem of dairy cows. 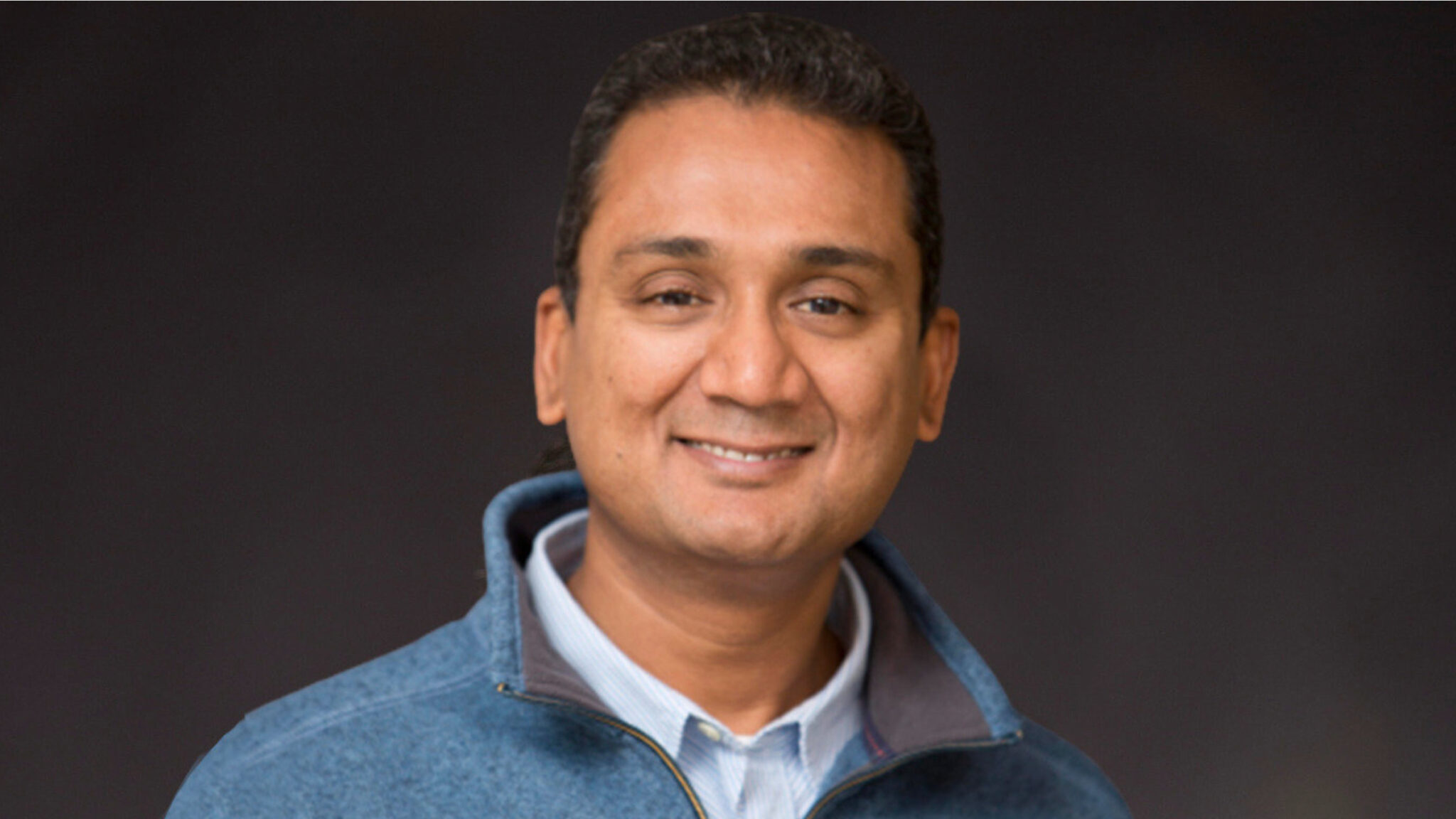 One of Vertex’s longest-tenured employees believes he can take the biotech’s biggest medical and scientific accomplishments and use it to develop treatments for more than just cystic fibrosis.

Three years ago, Jonathan Moore, a scientist and then executive at Vertex from 1990 to 2018, founded a company to develop treatments for diseases that, like CF, are caused by mutations in a “super family” of proteins known as ABC transporters.