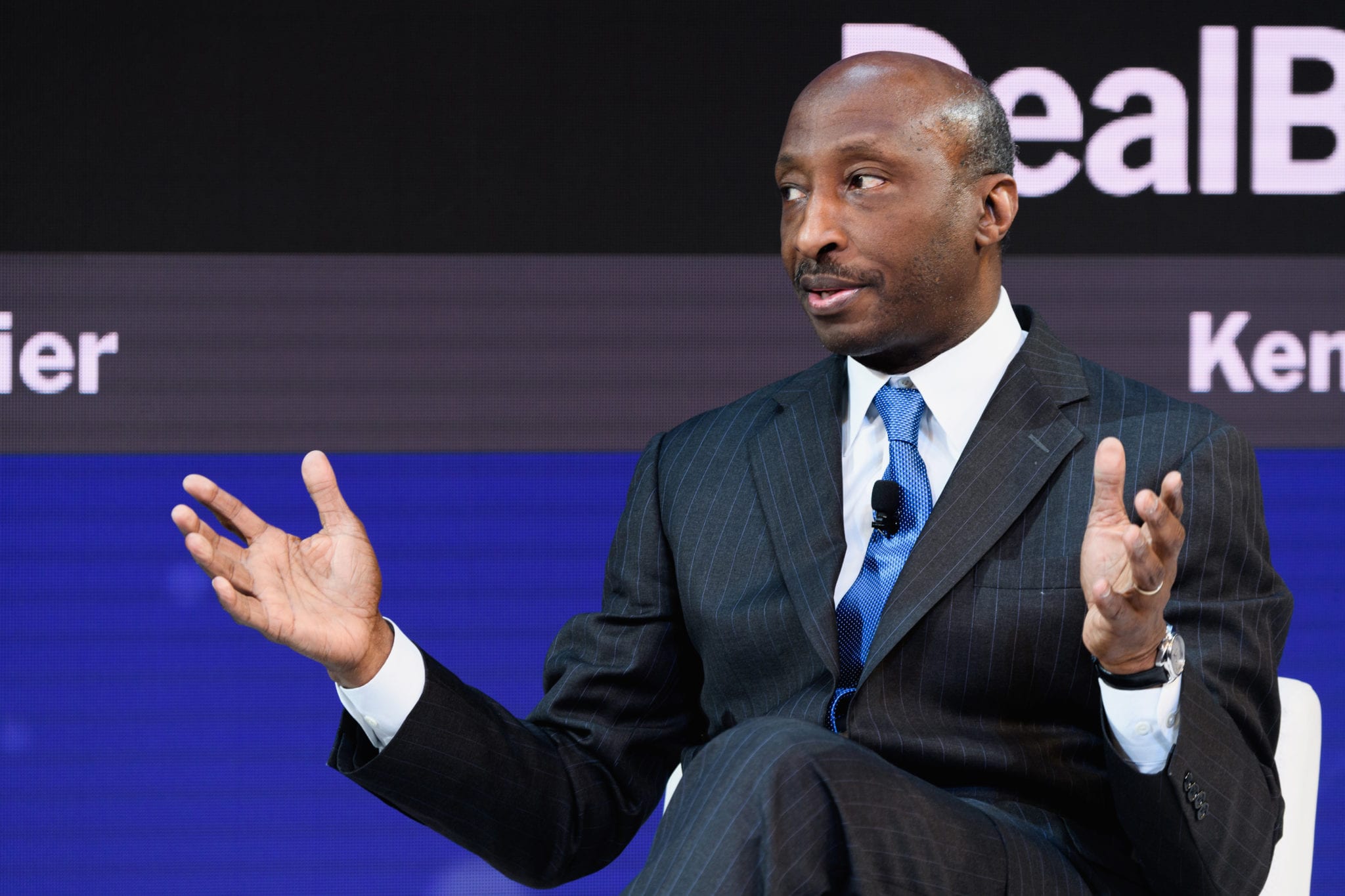 Af­ter a slate of small, tack-on ac­qui­si­tions, is Mer­ck ready to pull the trig­ger on a big M&A deal?

Like any good big pharma CEO, Merck’s Ken Frazier likes to paint a big, positive picture when he talks with analysts about R&D. But in his latest quarterly sit-down with the Wall Street crowd, Cowen’s Steve Scala offered an unusual pushback on Frazier’s assertion that Merck — a storied outfit with a long list of blockbusters to its credit — has one of the broadest pipelines it’s seen in more than 20 years.

“What are we missing externally that Merck sees internally?” asked Scala.

Frazier came back with their 3 top cancer programs for Keytruda, Lynparza (partnered with AstraZeneca) and Lenvima. He went on to cite “a formidable internal pipeline of assets in oncology over 20 unique mechanisms” and highlighted vaccines and an antibiotic extension program.

The exchange underscores some growing tension on Wall Street that Merck has too many eggs in one very large — and increasingly competitive — basket. After building up its oncology arm around its star $7 billion-and-growing oncology franchise for Keytruda — recently augmented by their big deal with AstraZeneca on Lynparza — the mighty Merck doesn’t have a whole lot of late-stage R&D work to boast about. And it definitely has the numbers to go biggish if it wants to, particularly as GlaxoSmithKline, Eli Lilly, Bristol-Myers and Roche and others in the big pharma class start picking up assets in blockbuster acquisition packages.

Should Merck be thinking big about a major M&A deal around the late-stage pipeline? Maybe something in the $10 billion bolt-on range? Maybe one that isn’t ultimately all about Keytruda and immuno-oncology? 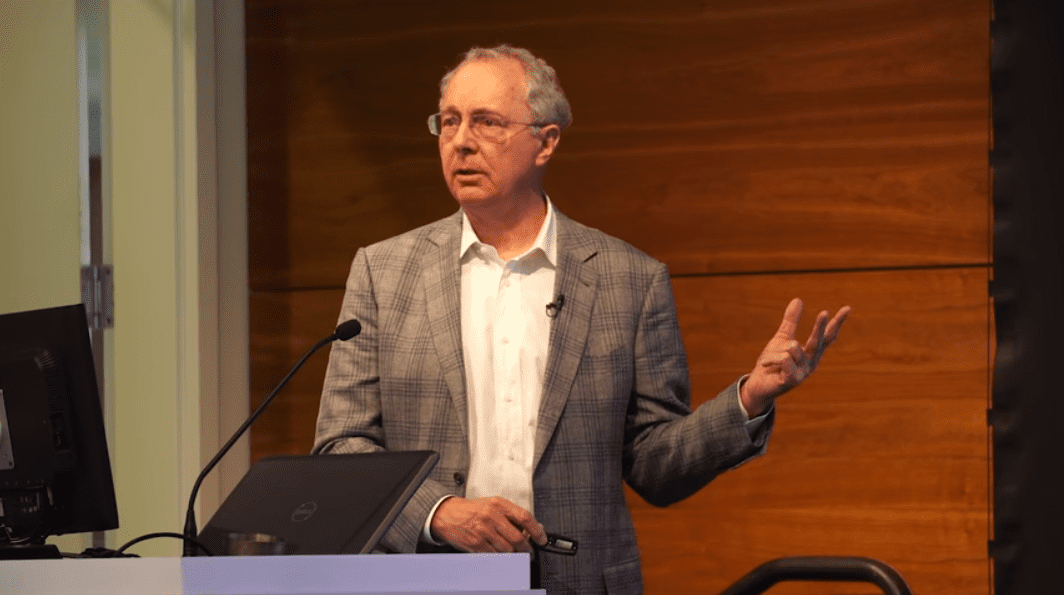 On March 7, just a few days from now, R&D chief Roger Perlmutter will celebrate the 6th anniversary of his appointment. So we decided to take a look at all the buyouts and collaborations the company has done during his tenure, and before, to get a close look at what the BD team there has been doing. Chris Dokomajilar at DealForma has pulled every M&A deal, commercial and R&D pact over the past decade, and it offers a clear road map on where the money has been going.

You can see it all in precise detail in the charts below.

Af­ter a slate of small, tack-on ac­qui­si­tions, is Mer­ck ready to pull the trig­ger on a big M&A deal?