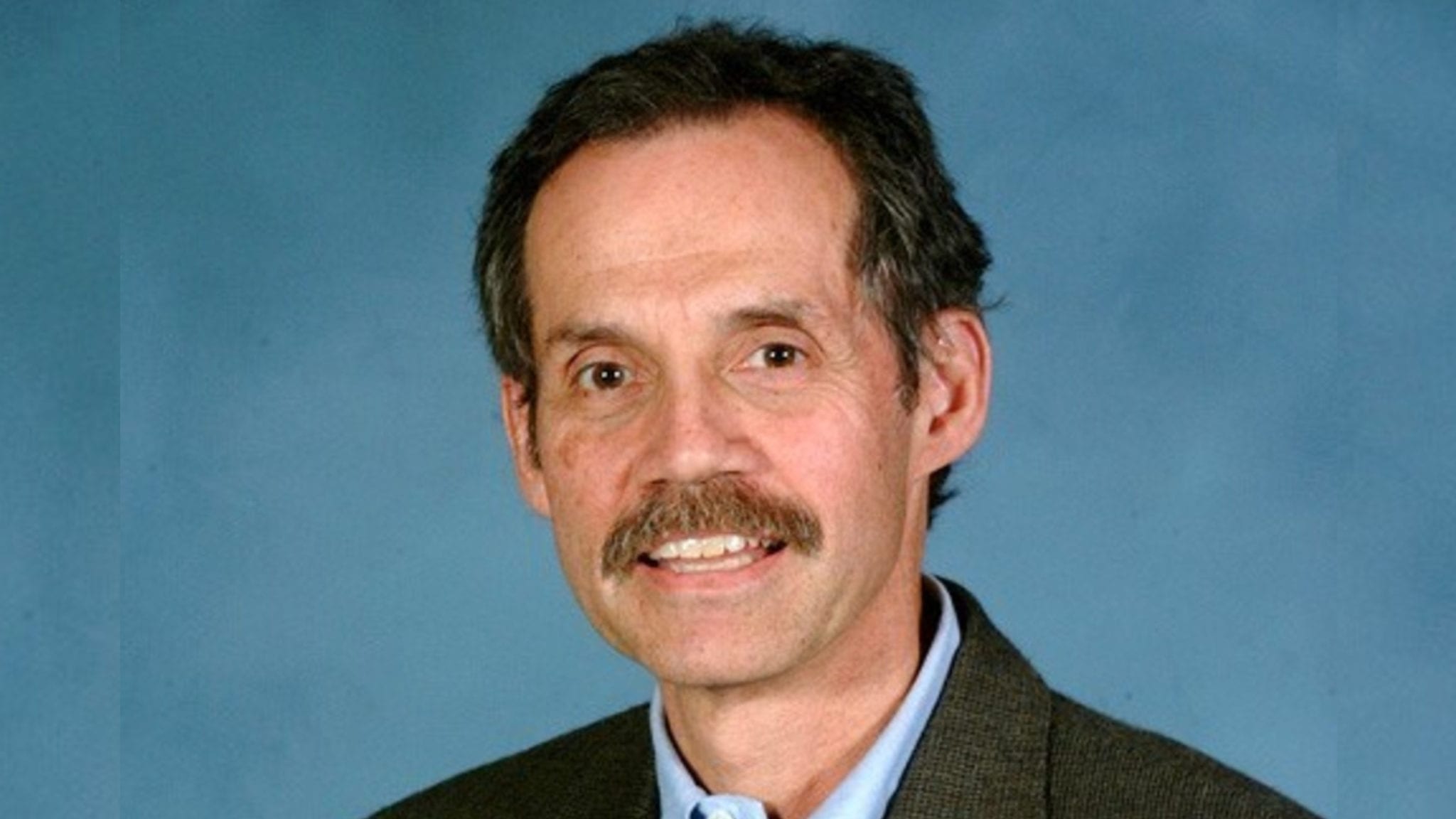 More than any oth­er year in re­cent mem­o­ry, 2020 was a roller­coast­er of highs and lows —most­ly lows. Just ask San Fran­cis­co’s Nek­tar: De­spite ditch­ing its opi­oid pro­gram in Jan­u­ary and of­fload­ing roy­al­ties to its two US-mar­ket­ed meds, the biotech still has hopes for its pipeline to hit a re­bound this year.

But that re­bound won’t hap­pen un­der the watch of se­nior VP and head of de­vel­op­ment Wei Lin, who is step­ping down and leav­ing im­munol­o­gy head Bri­an Kotzin to step in.

Nek­tar poached Lin from Genen­tech in 2018, where he held roles such as glob­al de­vel­op­ment leader for can­cer im­munother­a­py and se­nior med­ical di­rec­tor over a sev­en-year stint. The Har­vard Med­ical School grad joined Nek­tar as se­nior VP and head of on­col­o­gy be­fore get­ting pro­mot­ed to head of de­vel­op­ment.

“Over the past two years, Wei has played a lead­er­ship role in re­cruit­ing an ex­pe­ri­enced clin­i­cal de­vel­op­ment or­ga­ni­za­tion and ex­e­cut­ing a late-stage clin­i­cal de­vel­op­ment strat­e­gy for BE­M­PEG, po­si­tion­ing it for fu­ture suc­cess,” chief R&D of­fi­cer Jonathan Za­levsky said in a state­ment. “I would like to thank him for his con­tri­bu­tions to Nek­tar, and wish him the best in his next op­por­tu­ni­ty.”

With big shoes to fill, Kotzin is step­ping up as in­ter­im CMO and head of de­vel­op­ment.  The Am­gen vet joined Nek­tar in 2017 and helped lead ear­ly de­vel­op­ment of NK­TR-255, the com­pa­ny’s IL-15 re­cep­tor ag­o­nist cur­rent­ly in two Phase II stud­ies: one for non-Hodgkin’s lym­phoma and mul­ti­ple myelo­ma in com­bo with Rit­ux­an or Darza­lex, and an­oth­er in head, neck and col­orec­tal can­cer paired with Er­bitux. He al­so spear­head­ed the Eli Lil­ly-part­nered NK­TR-358 pro­gram, which is in Phase II for sys­temic lu­pus ery­the­mato­sus and Phase Ib stud­ies for pso­ri­a­sis and atopic der­mati­tis.