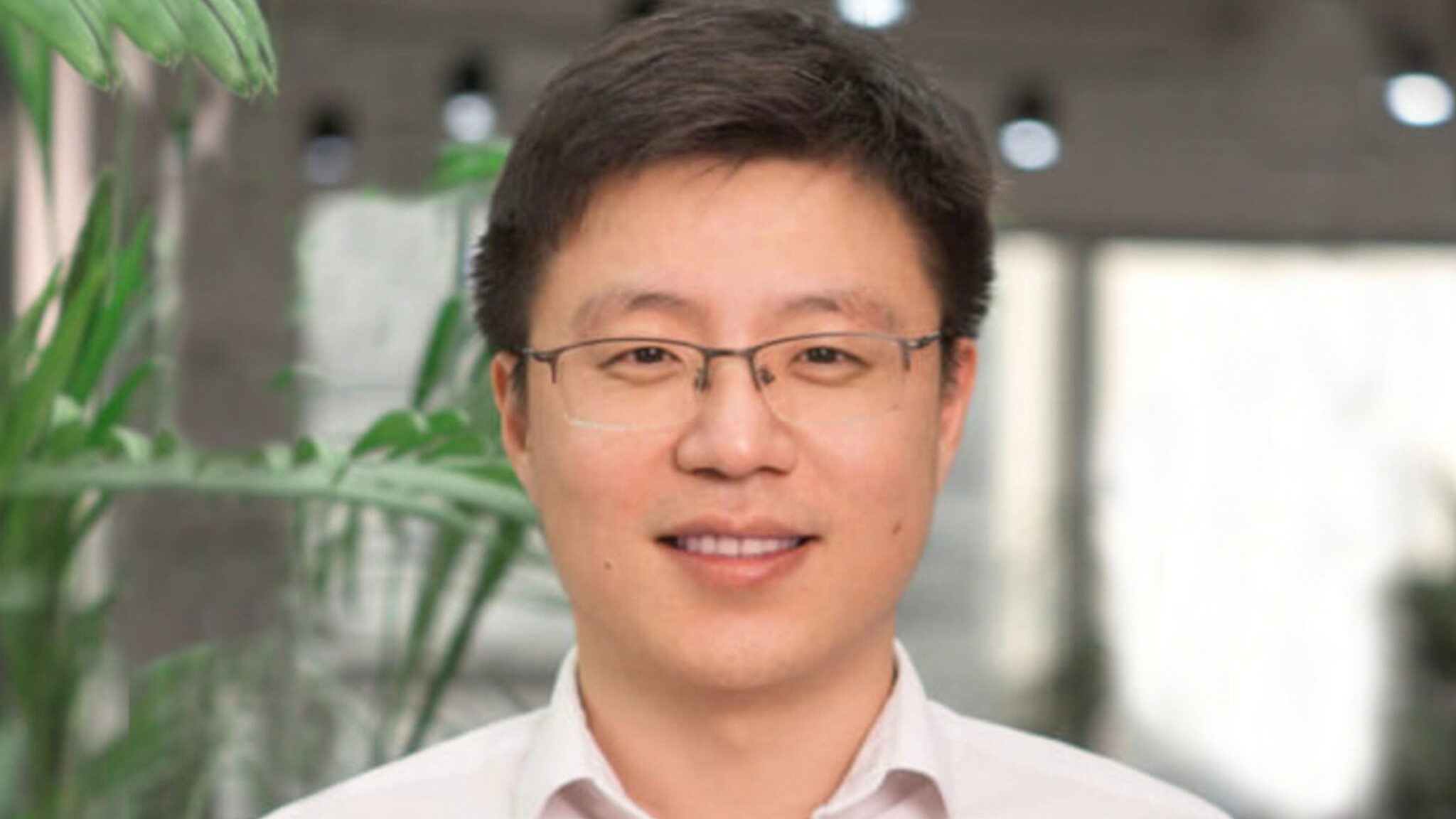 And in Shen­zhen, Chi­na, there’s XtalPi.

With a slate of part­ner­ships with do­mes­tic drug­mak­ers al­ready in place, XtalPi likes to say its al­go­rithms are dri­ving the de­vel­op­ment of a num­ber of can­cer drugs — at places like 3D Med­i­cines, GeneQuan­tum Health­care, Huadong Med­i­cine and Signet Ther­a­peu­tics.

“In the fu­ture, AI phar­ma­ceu­ti­cal com­pa­nies have the op­por­tu­ni­ty to be­come gi­ants like wa­ter or pow­er com­pa­nies, and cre­ate im­mense so­cial val­ue,” one un­named in­vestor told lo­cal me­dia 36kr.