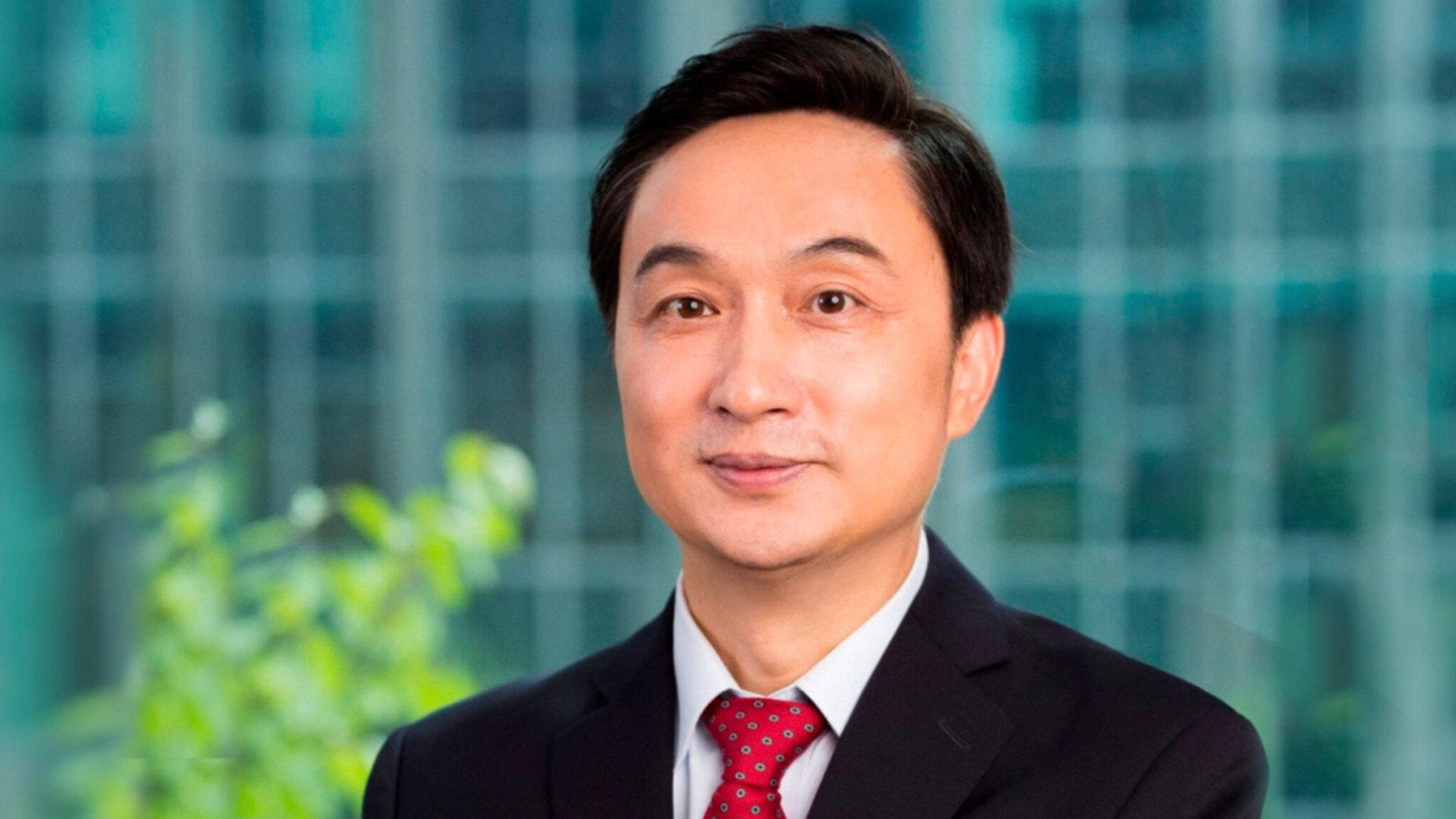 A pi­o­neer­ing biotech in Chi­na has its eyes on mR­NA.

The vi­sion for the mR­NA joint ven­ture, though, goes much broad­er than Covid-19. What Jun­shi saw, in CEO Ning Li’s words, is the po­ten­tial for mR­NA in­dus­tri­al­iza­tion — and solv­ing prob­lems on the glob­al scale with Chi­nese IP. It’s a mis­sion that Li has em­braced since start­ing Jun­shi in 2012 fol­low­ing stints at the FDA and Sanofi’s reg­u­la­to­ry de­part­ment.