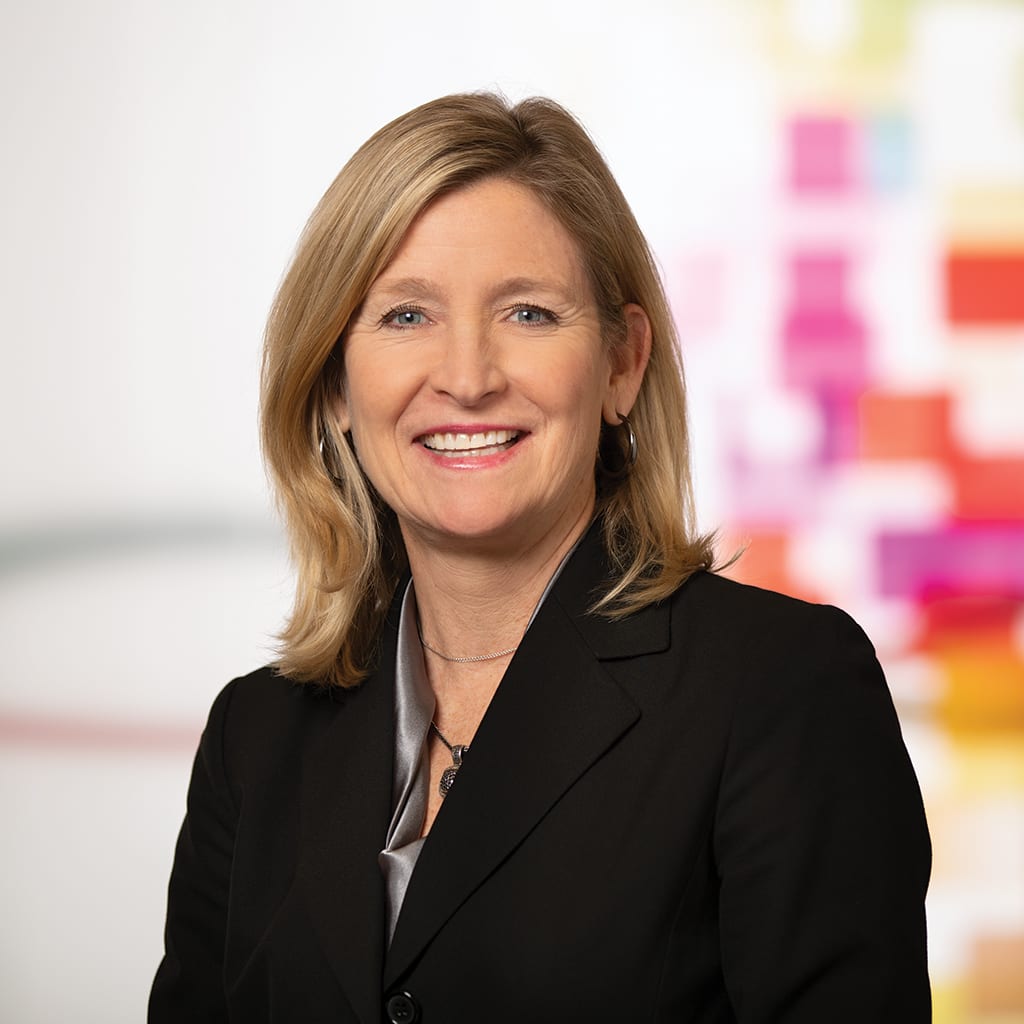 The com­plaint states that Pusey “reg­u­lar­ly mocked and be­lit­tled” Elling and oth­er fe­male em­ploy­ees, re­fer­ring to them as “nasty,” “mean,” and a “bitch.” And that an­oth­er su­per­vi­sor Shawn O’Neail, who Pusey hired in 2019, made “sex­u­al­ly ag­gres­sive ges­tures” to­ward the em­ploy­ees.

Lil­ly de­nied the al­le­ga­tions in a state­ment to End­points News.

Pusey was tapped as se­nior vice pres­i­dent of cor­po­rate af­fairs and com­mu­ni­ca­tions in May 2017, months af­ter CEO Dave Ricks took the helm.

Among the ac­cu­sa­tions is that Pusey told Elling, who was 49 at the time, that her age would keep her from suc­cess­ful­ly en­gag­ing with mem­bers of Con­gress be­cause she wasn’t a “pret­ty young thing.” And she no­tice­ably pre­ferred male col­leagues, ac­cord­ing to Elling, of­ten flirt­ing and call­ing them names like “young buck.”

I gen­uine­ly be­lieve that Pusey has cre­at­ed a hos­tile work­place en­vi­ron­ment, and that in many ways, she tru­ly is a work­place bul­ly. Frankly, I have con­cerns about my po­si­tion, and be­cause Pusey has shown lim­it­ed com­pe­tence in terms of ex­hibit­ing the Lil­ly val­ues – Re­spect for Peo­ple, In­tegri­ty and Ex­cel­lence – I am gen­uine­ly con­cerned that she may take re­tal­ia­to­ry ac­tion against my­self or my team. 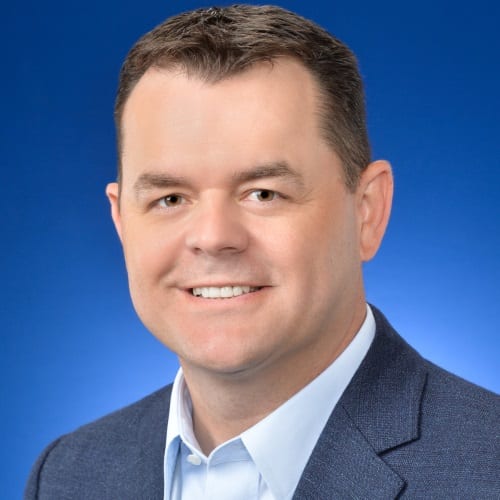 The No­var­tis vet al­leged­ly has a his­to­ry of “misog­y­nis­tic, as well as racist, be­hav­ior,” ac­cord­ing to the com­plaint, which ac­cus­es O’Neail of us­ing the “n” word to re­fer to a Pfiz­er lob­by­ist. It al­so ac­cus­es him of chang­ing his clothes in an all-glass con­fer­ence room “in full view of fe­male staff mem­bers” while work­ing at No­var­tis.

It isn’t clear how Elling’s coun­sel knows of these past ac­cu­sa­tions. End­points reached out to No­var­tis to ver­i­fy the claims, but a com­pa­ny spokesper­son would on­ly con­firm that O’Neail worked there, and that he left two years ago. End­points al­so reached out to Elling’s at­tor­ney, and has not re­ceived a re­sponse.

In a meet­ing with HR, O’Neail false­ly ac­cused Elling of mak­ing dis­parag­ing com­ments about Lil­ly to con­gres­sion­al staff, that law­suit states. He even­tu­al­ly put Elling on a per­for­mance im­prove­ment plan, which was “rid­dled with mis­rep­re­sen­ta­tions, as well as neg­a­tive stereo­types of women,” ac­cord­ing to the com­plaint. 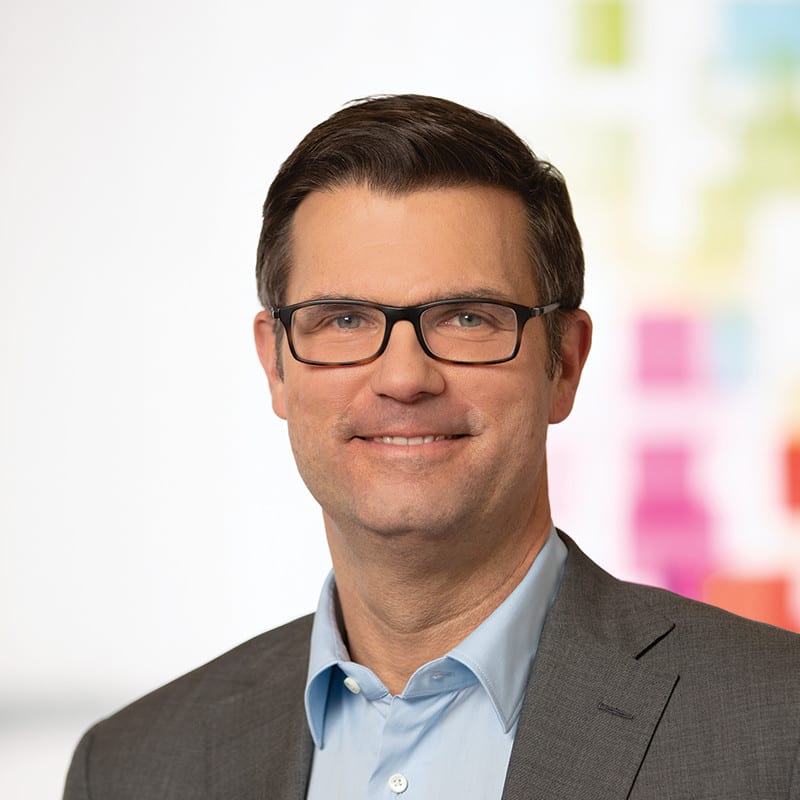 On Dec. 1, 2019, Elling sent in her res­ig­na­tion, ex­plain­ing that she was forced to leave due to Pusey and O’Neail’s “dis­crim­i­na­tion and re­tal­i­a­tion” against her, the suit states.

Ac­cord­ing to an SEC fil­ing, Smi­ley was forced to for­feit $24 mil­lion in com­pen­sa­tion as he walked out the door. 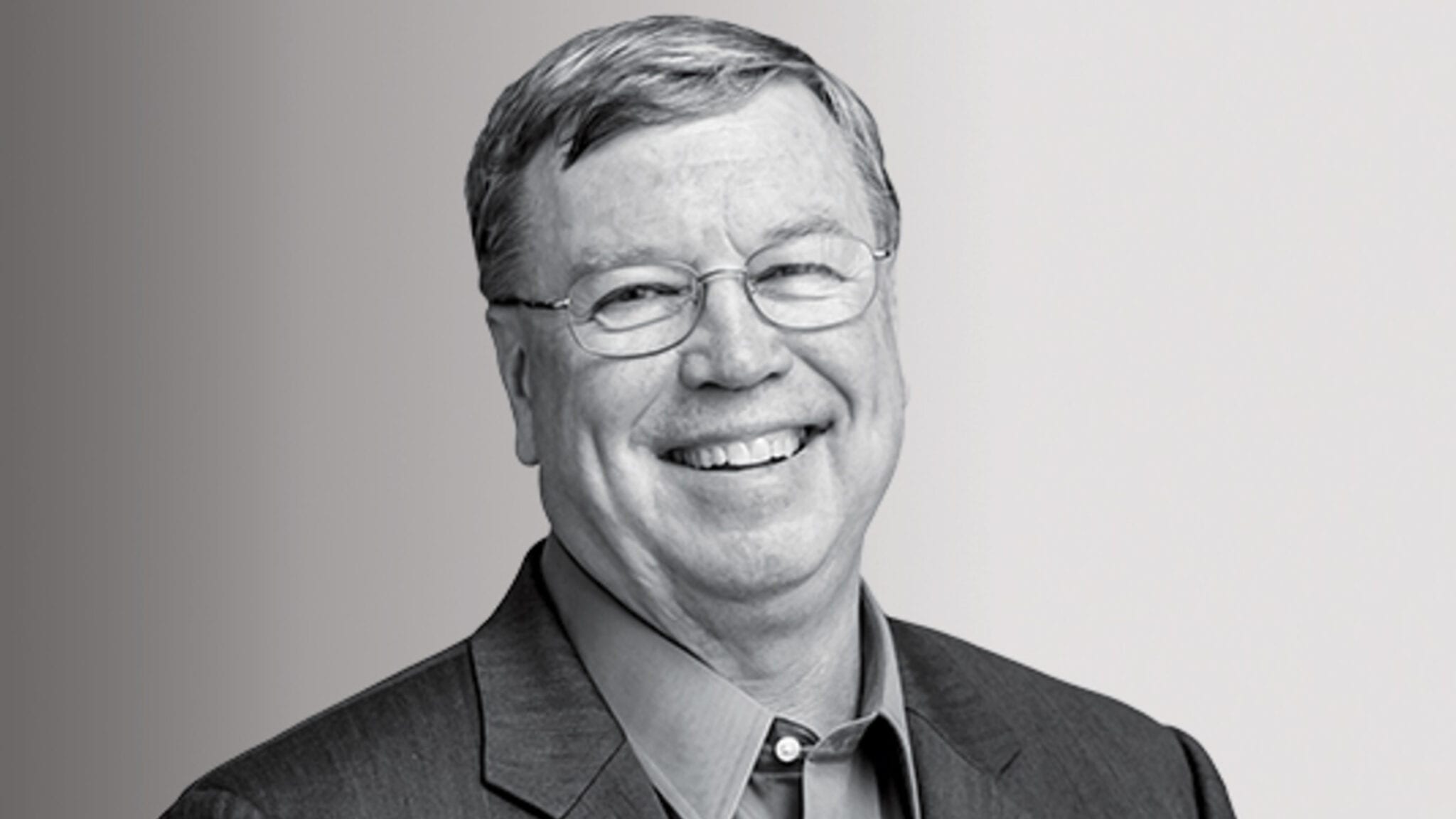