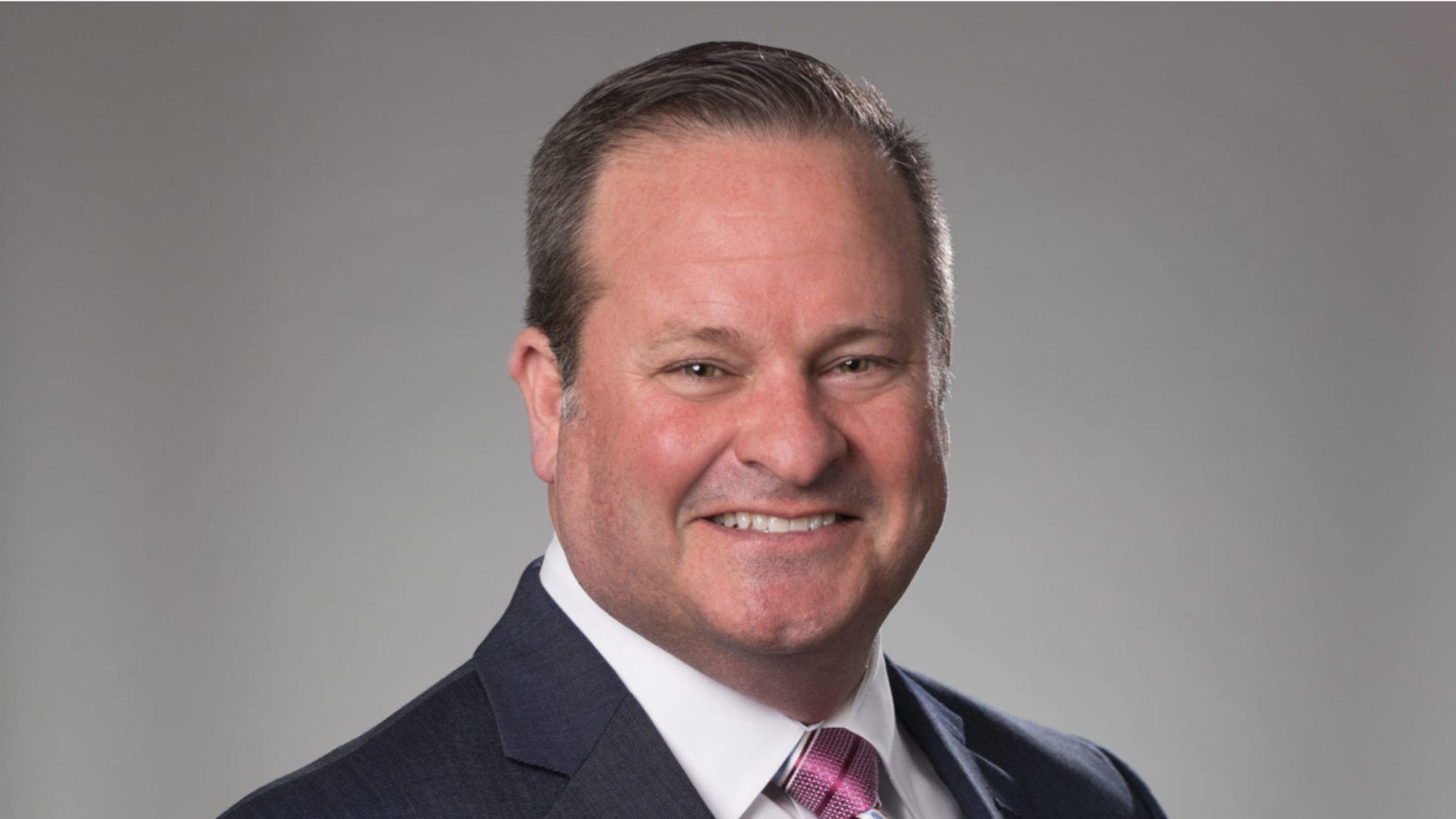 The sea of cash that has hit biotech since the pan­dem­ic be­gan has not left out its biggest sec­tor: Mass­a­chu­setts.

Through the first half of 2020, ven­ture cap­i­tal firms have poured more than $2.1 bil­lion in­to biotechs in the state, set­ting the sec­tor on a pace to re­bound af­ter a down year in 2019. The new fig­ure, in­clud­ed in a new in­dus­try snap­shot from the trade group Mass­Bio, is more than 2/3 the $3.1 bil­lion biotechs in the state raised through the en­tire­ty of last year, and would put the sec­tor on track to raise more than any year in the last decade be­sides 2018.

The his­toric IPO boom hasn’t passed the sec­tor over ei­ther. A third of biotech IPOs came from Mass­a­chu­setts, with each com­pa­ny av­er­ag­ing $187 mil­lion. 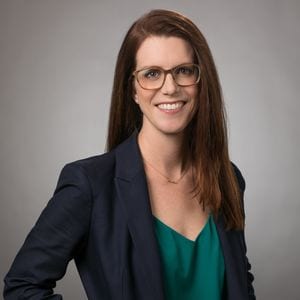 “This is all hap­pen­ing dur­ing a pan­dem­ic that is crip­pling the world econ­o­my, but it is def­i­nite­ly putting a spot­light on our in­dus­try and bio­phar­ma in­no­va­tion,” Eliz­a­beth Steele, vice pres­i­dent of pro­grams and glob­al af­fairs at Mass­Bio and au­thor of the re­port, told End­points News. “In 2019, there was a dip in ven­ture cap­i­tal, there was a dip in IPOs over the year be­fore, and I think in 2020 every­one un­der­stands what it feels like to have an un­met med­ical need.”

The re­port comes out as BIO, PhRMA and the in­dus­tries they rep­re­sent go toe to toe again with the White House on pric­ing leg­is­la­tion, af­ter Pres­i­dent Trump on Fri­day signed ex­ec­u­tive or­ders de­signed to curb drug prices. BIO CEO Michelle Mc­Mur­ry-Heath spoke out against the or­ders — which are con­sid­ered large­ly sym­bol­ic on their own — on Fri­day.

My re­sponse to yes­ter­day's ex­ec­u­tive or­ders:
"We will not over­come this pan­dem­ic or fu­ture ones if we adopt for­eign price con­trols from sys­tems that don’t val­ue in­no­va­tion…"https://t.co/KLe4Q1eFxN

“In 2019, we saw some of the most se­vere leg­is­la­tion around drug pric­ing for the in­dus­try, both in Mass­a­chu­setts and fed­er­al­ly, which led to a de­cline in in­vest­ment as we pre­dict­ed it would,” Cough­lin said. “The COVID-19 pan­dem­ic has since up­end­ed our coun­try’s econ­o­my, put a spot­light on the true val­ue of the bio­phar­ma in­dus­try in ad­dress­ing a hu­man health cri­sis, and cre­at­ed a bet­ter un­der­stand­ing of just how dif­fi­cult it is to de­vel­op a ther­a­py or vac­cine.”

The new re­port al­so shows that de­spite re­ports of traf­fic and over­crowd­ing in Kendall Square — or at least pre-pan­dem­ic re­ports of traf­fic and over­crowd­ing — Mass­a­chu­setts re­mains the fastest grow­ing state for biotech R&D jobs. Those jobs rose 18% last year to over 45,000, putting the state just be­hind Cal­i­for­nia. And to­tal Mass­a­chu­setts biotech jobs rose 7.7% last year to just un­der 80,000. Take­da and Sanofi were the largest em­ploy­ers.

“We’re hop­ing that more mi­ni-clus­ters pop up in the ar­eas around Boston/Cam­bridge and push fur­ther out,” Steele said. “Cam­bridge is def­i­nite­ly spe­cial and re­mark­able but it doesn’t mean that a com­pa­ny can’t be based 20 min­utes away and still when the pan­dem­ic is over come in­to Cam­bridge for a cof­fee and meet peo­ple face to face.”