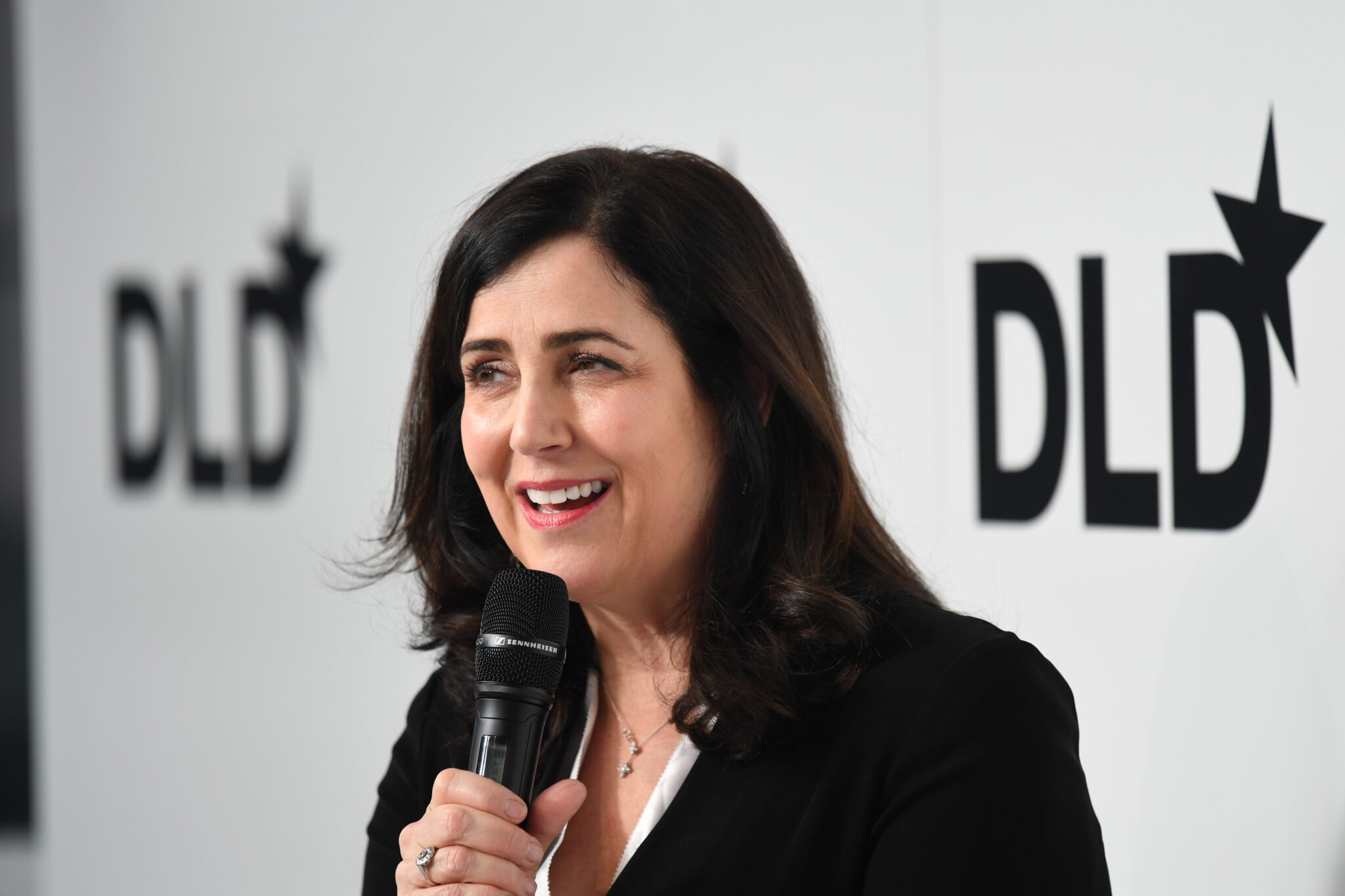 Rough­ly three years ago, As­traZeneca teamed up with Lon­don’s Benev­o­len­tAI to bring new drugs in­to its port­fo­lio us­ing the biotech’s AI and ma­chine learn­ing ca­pa­bil­i­ties. Now that the orig­i­nal deal has borne fruit, the two com­pa­nies are re-up­ping their col­lab­o­ra­tion.

The orig­i­nal part­ner­ship proved a sig­nif­i­cant mile­stone for As­traZeneca, as the CKD mol­e­cule nom­i­nat­ed last Jan­u­ary was the com­pa­ny’s first gen­er­at­ed by AI. At the time, As­traZeneca iden­ti­fied and val­i­dat­ed a new way to at­tack CKD thanks to the biotech’s plat­form AI tech, and be­gan de­vel­op­ing com­pounds cen­tered on this tar­get.

At the heart of Benev­o­len­tAI’s tech­nol­o­gy is what Phe­lan de­scribes as a “knowl­edge graph,” which es­sen­tial­ly looks like a “hair­ball” net­work of thou­sands of da­ta points, or nodes, in­ter­con­nect­ed by mil­lions of lines or re­la­tion­ships. Such re­la­tion­ships are first iden­ti­fied by the ma­chine learn­ing al­go­rithms and can con­nect many dif­fer­ent and un­re­lat­ed dis­eases. 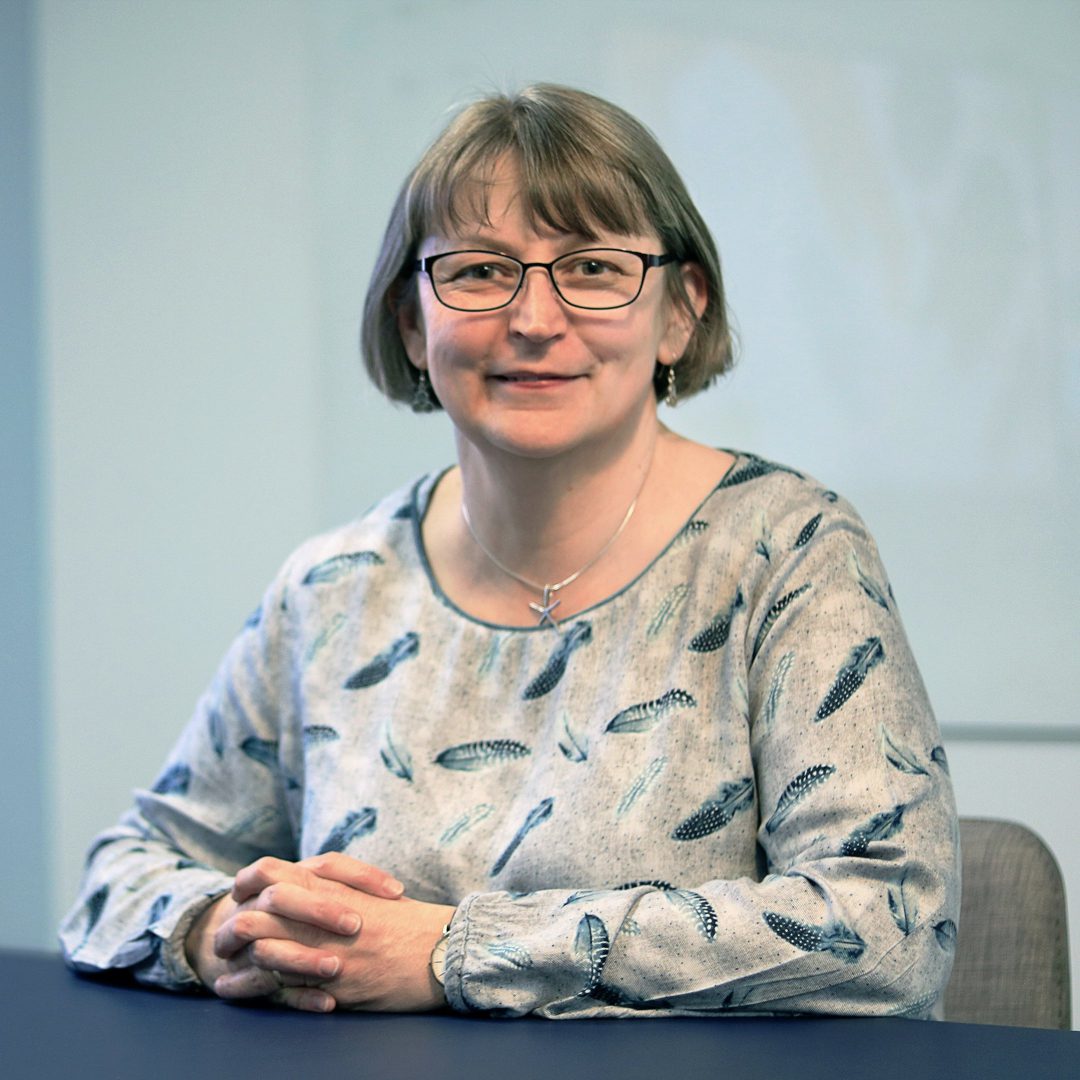 Heart fail­ure, mean­while, is an area where As­traZeneca is look­ing to stake out a block­buster with Farx­i­ga. Back in 2020, the drug was ap­proved to re­duce the risk of car­dio­vas­cu­lar death or hos­pi­tal­iza­tion in heart fail­ure pa­tients with a re­duced ejec­tion frac­tion. It al­so picked up an ap­proval in CKD last April.