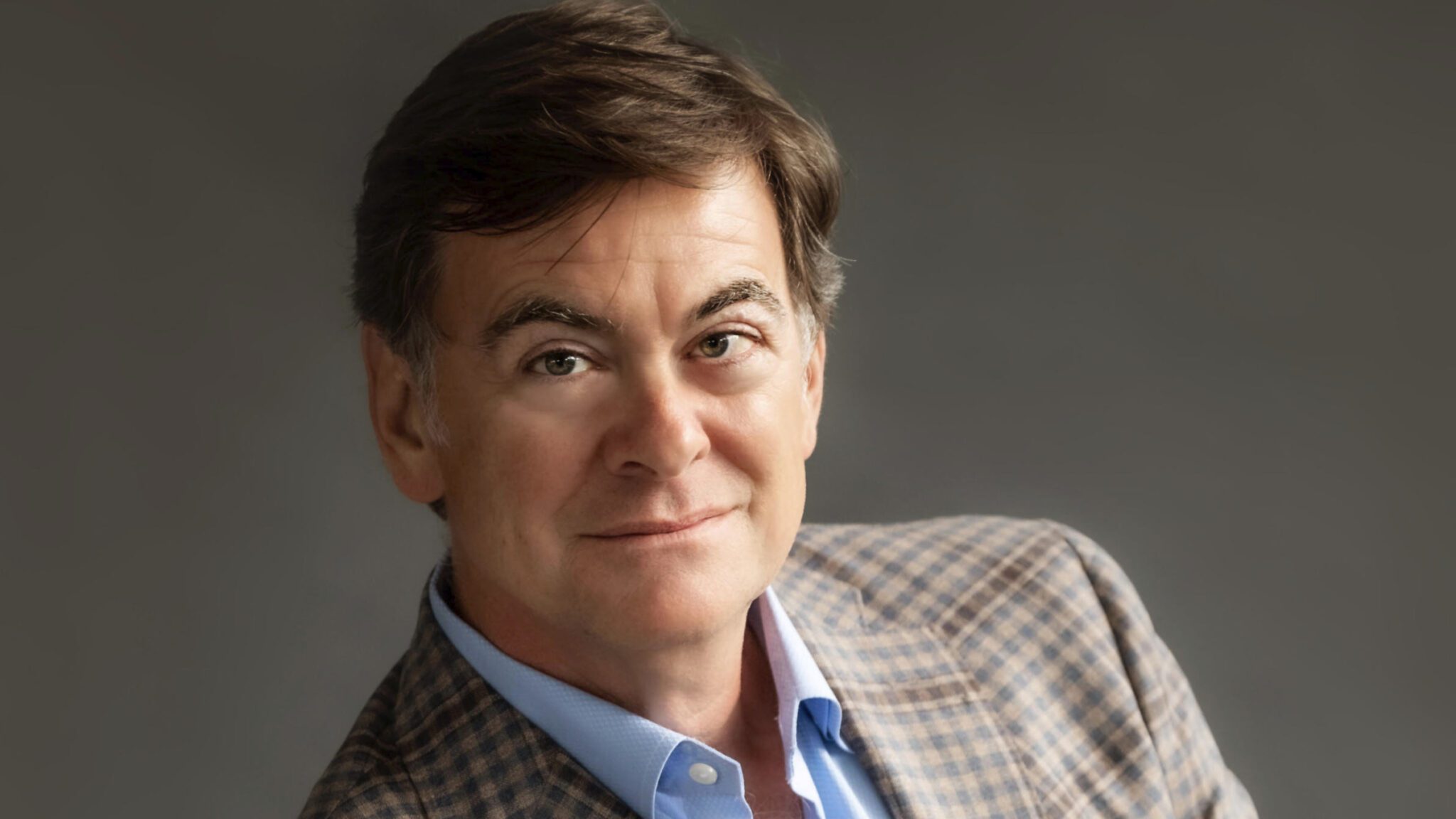 Two years af­ter snar­ing a $45 mil­lion Se­ries A from a cou­ple of top-flight in­vestors, Neu­ro­gas­trx was fi­nal­ly ready to put its lead mol­e­cule in­to the clin­i­cal tri­als when the world shut down in March 2020.

The small, GI-fo­cused biotech’s plans were, like many that spring, de­railed.

Even­tu­al­ly, though, the com­pa­ny was able to re­jig the tri­al to min­i­mize pa­tients’ doc­tors vis­its, shift­ing with much of the in­dus­try to a re­mote-as-much-as-pos­si­ble mod­el. At the same time, one of those in­vestors looped them in with Vi­vo Cap­i­tal, which was try­ing to de­vel­op a South Ko­re­an GI drug in the US.

The moves will give Neu­ro­gas­trx, a 12-per­son biotech based out­side Boston, two clin­i­cal can­di­dates and po­si­tion it for an IPO. The deal with Dae­woong, an­nounced in June, in­clud­ed an eq­ui­ty in­vest­ment that will con­vert to a 13.5% stake if the com­pa­ny goes pub­lic. Ac­cord­ing to the Ko­rea Her­ald, that was an ini­tial 5% stake, plus an ad­di­tion­al 8.5% when the com­pa­ny files.

“If we are for­tu­nate enough to be suc­cess­ful over the next six months, we may have two Phase III as­sets next year, and we have to make sure that they’re fund­ed ap­pro­pri­ate­ly,” O’Mara said. “So we’ll find the right mech­a­nism to raise mon­ey and move for­ward.”

The first as­set is NG101, the mol­e­cule the com­pa­ny launched around. A dopamine D2 an­tag­o­nist, it is de­signed to treat gas­tro­pare­sis, a com­mon con­di­tion — 10 mil­lion Amer­i­cans, by some es­ti­mates — where the stom­ach can’t prop­er­ly clear food. The pan­dem­ic-de­layed Phase II tri­al is still re­cruit­ing, al­though O’Mara said the com­pa­ny planned to have da­ta in the first half of next year.

If those prove suc­cess­ful, the com­pa­ny will then try to mar­ket the drug it­self in the US. The strat­e­gy amounts to a bet they can suc­ceed in an area, com­mer­cial­iza­tion, where many oth­er small biotechs have failed.

But O’Mara thinks GI dis­or­ders, a spe­cial­ty mar­ket, will prove more tractable for a com­pa­ny of his size than, say, heart dis­ease. He not­ed that on­ly about 7,000 GI spe­cial­ists write 85% of GI pre­scrip­tions in the US.

“And that is a group that we can very ef­fi­cient­ly mar­ket to as a small com­pa­ny,” he said. “That is very dif­fer­ent than pri­ma­ry care.”