The meme stock par­ty is over for Or­p­hazyme.

Af­ter a week of fren­zied trad­ing — where its shares sky­rock­et­ed, at one point, more than 1000% for no ap­par­ent rea­son — the Copen­hagen-based biotech dis­closed ear­ly Fri­day that the FDA has re­ject­ed its lead drug as a treat­ment for Nie­mann-Pick dis­ease type C, ask­ing for more da­ta.

But it was clear­ly far from enough to cut it at the FDA. 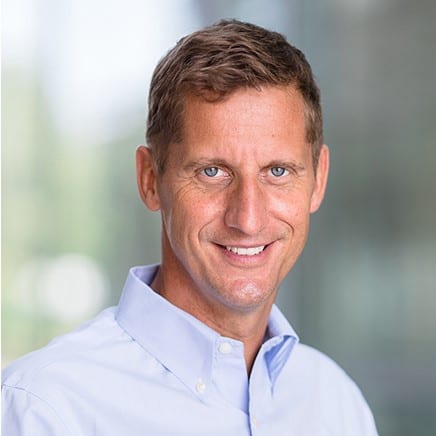 While ex­plor­ing the “po­ten­tial path for­ward,” CEO Christophe Bour­don says they will now fo­cus on pur­su­ing an EMA ap­proval, which would come ear­ly next year if a com­mit­tee with­in the Eu­ro­pean agency gives its thumbs up in Q4.

“In the short-term, we will need to re­duce our costs sub­stan­tial­ly and freeze all com­pa­ny ef­forts not re­lat­ed to clin­i­cal and reg­u­la­to­ry ac­tiv­i­ties to sup­port ap­proval for NPC,” he added.

NPC, which is char­ac­ter­ized by an in­abil­i­ty to trans­port cho­les­terol and oth­er lipids in and out of cells, is not the on­ly se­ri­ous dis­ease that Or­p­hazyme had been go­ing af­ter. But their luck was not any bet­ter in those oth­er ar­eas, as ari­mo­clo­mol has flunked piv­otal tri­als in the rare mus­cle-wast­ing dis­ease in­clu­sion body myosi­tis as well as amy­otroph­ic lat­er­al scle­ro­sis, leav­ing a shad­ow on its “pipeline in a prod­uct” dream.