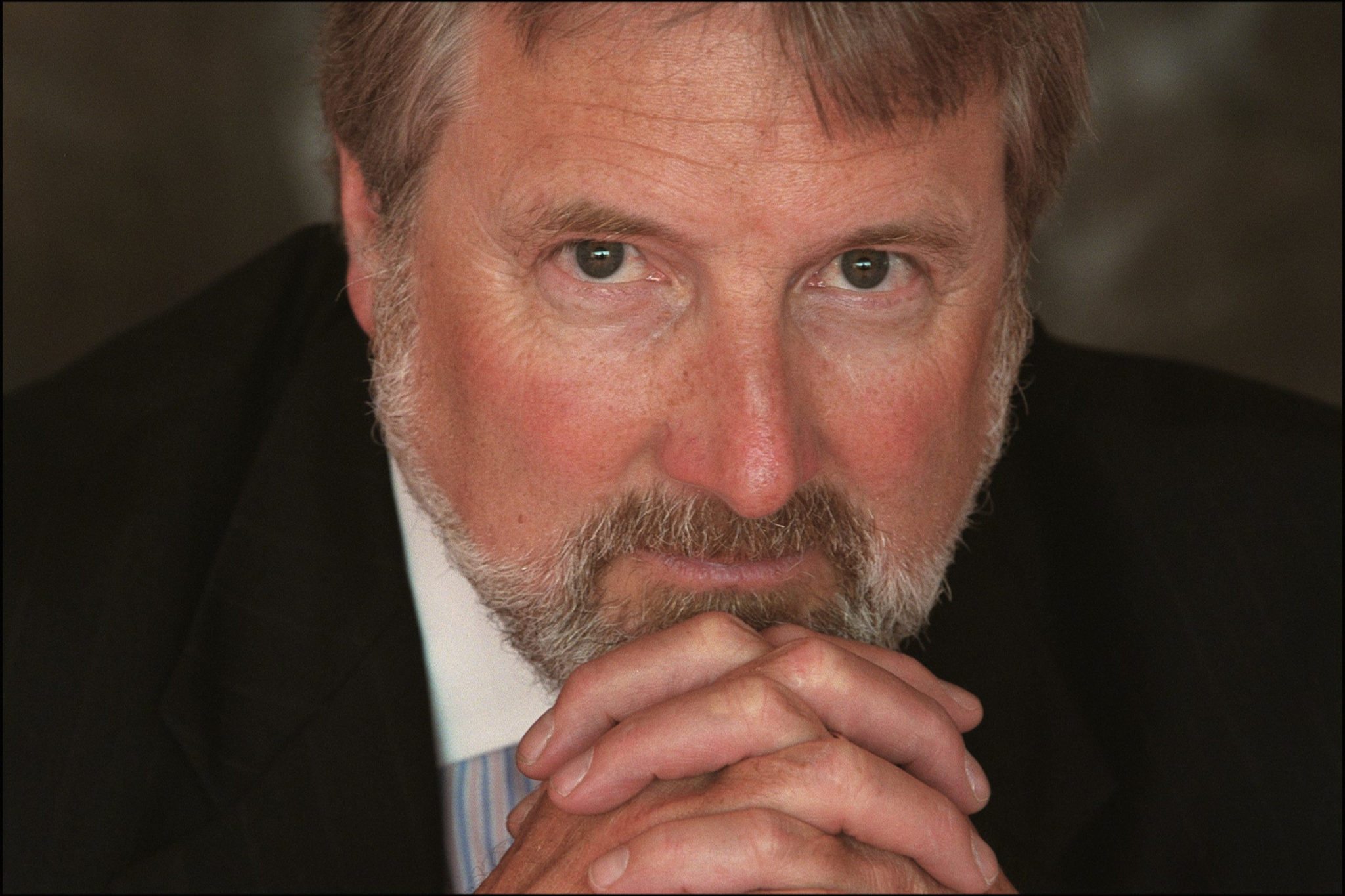 Not on­ly did Steven Bur­rill loot mil­lions from his biotech fund to sup­port a lav­ish lifestyle and find ways to pam­per his wife and girl­friend, he al­so al­leged­ly failed to pay tax­es on the mon­ey he ad­mit­ted tak­ing. And now Bur­rill, once one of the most promi­nent ven­ture cap­i­tal­ists in the in­dus­try, faces mul­ti­ple counts of fraud and up to 30 years in prison if con­vict­ed.

Ear­li­er this week the US De­part­ment of Jus­tice spread the word that Bur­rill had been in­dict­ed by a fed­er­al grand ju­ry in San Fran­cis­co on some 34 counts that he com­mit­ted wire fraud, in­vest­ment ad­vis­er fraud, and tax eva­sion in tak­ing cash out of his biotech fund.

Ac­cord­ing to the DoJ:

Bur­rill in­duced “lim­it­ed part­ners to con­tribute cap­i­tal to the Fund with false and mis­lead­ing let­ters. In ad­di­tion, the in­dict­ment al­leges Bur­rill caused the Fund to trans­fer mil­lions of dol­lars in man­age­ment fees to com­pa­nies he con­trolled; the mon­ey was in ex­cess of the man­age­ment fees that were due and al­low­able un­der the agree­ments that gov­erned the Fund. Fur­ther, the in­dict­ment al­leges Bur­rill filed false and fraud­u­lent U.S. In­di­vid­ual In­come Tax Re­turn, Forms 1040, which un­der­stat­ed his in­come by ex­clud­ing mon­ey Bur­rill trans­ferred out of the Fund and in­to ac­counts he con­trolled.”

Add it all up, and that comes to up to 20 years in prison to cov­er the wire fraud charges, 5 years for in­vest­ment ad­vis­er fraud and 5 more years for tax eva­sion, along with mil­lions of dol­lars in po­ten­tial fines.

Ac­cord­ing to the SEC’s lit­i­ga­tion, Bur­rill’s mon­ey prob­lems start­ed in 2007, when he first dipped in­to the $283 mil­lion Fund III to cov­er ex­pens­es at his man­age­ment com­pa­ny. Over the next 7 years, such trans­fers be­came rou­tine, in­clud­ing tap­ping the fund to top up his per­son­al bank ac­count. About $4.6 mil­lion was al­leged­ly used to cov­er per­son­al costs, in­clud­ing jew­el­ry from Tiffany’s.

Bur­rill’s prob­lems turned crit­i­cal af­ter he had a falling out with some of his staffers. Af­ter he fired them, they alert­ed in­vestors, who quick­ly seized con­trol of the fund and start­ed a chain of events that has yet to ful­ly play out.