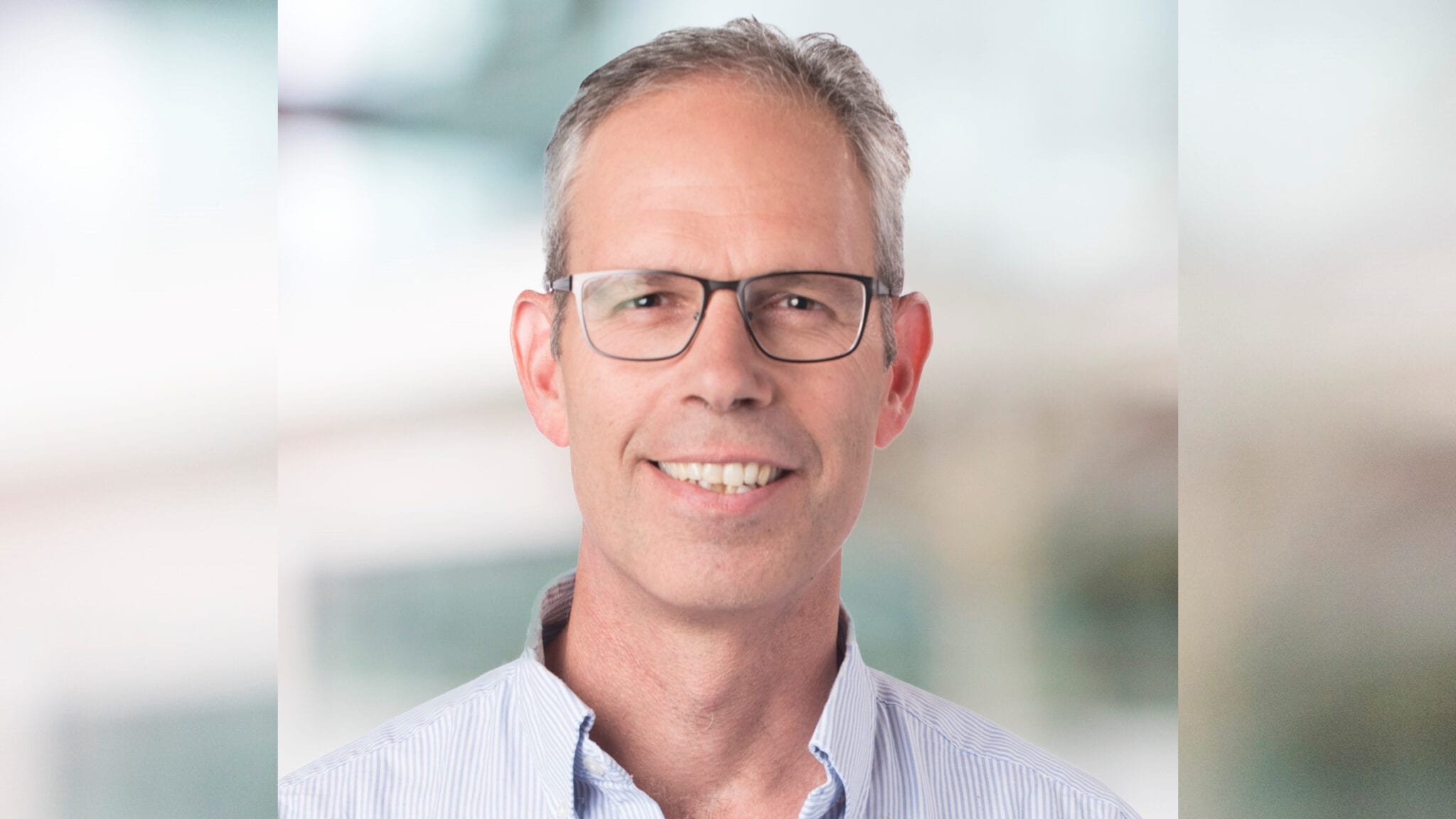 Af­ter tack­ling Covid-19 with As­traZeneca, Ox­ford's Jen­ner In­sti­tute is hard at work on a dif­fer­ent kind of vac­cine

The in­sti­tute be­hind As­traZeneca’s Covid-19 vac­cine with Ox­ford Uni­ver­si­ty just got fund­ing to pur­sue a dif­fer­ent kind of vac­cine for an in­fec­tion that’s not quite as press­ing, but nev­er­the­less on the rise.

The Jen­ner In­sti­tute was award­ed $2 mil­lion from CARB-X to cre­ate a vac­cine can­di­date for gon­or­rhea, a bac­te­r­i­al in­fec­tion that has de­vel­oped re­sis­tance to most an­tibi­otics. The mon­ey comes from CARB-X, a glob­al part­ner­ship look­ing to spur the de­vel­op­ment of new an­tibac­te­r­i­al drugs. And there’s plen­ty more where that came from, the ini­tia­tive an­nounced ear­ly Tues­day morn­ing.

The fund­ing is part of a three-stage grant ac­cord­ing to Cal­man MacLen­nan, a se­nior clin­i­cal fel­low who’s lead­ing the project. If the Jen­ner In­sti­tute makes it all the way to the clin­ic, it’s el­i­gi­ble for up to an­oth­er $5.3 mil­lion.

The in­sti­tute is cur­rent­ly in the lead op­ti­miza­tion stage, with hopes to en­ter the clin­ic by 2024.

“It feels like a glacial process com­pared to Covid vac­cine de­vel­op­ment,” MacLen­nan said.

“In some ways you can think of the prob­lem we have with an­timi­cro­bial re­sis­tance as be­ing a bit of a silent pan­dem­ic — one that you know is slow­ly creep­ing up on us,” MacLen­nan said, adding that a gon­or­rhea vac­cine wouldn’t like­ly be giv­en to every­one in the de­vel­oped world. At least not yet.

But in places like Africa, where the preva­lence among women is 1.9%, gon­or­rhea is a “huge prob­lem,” he said. “It’s some­thing that re­al­ly has been ne­glect­ed.”

Since its launch in 2016, CARB-X has pumped $305.2 mil­lion in­to the ear­ly de­vel­op­ment of new an­tibi­otics and oth­er ther­a­pies, vac­cines and pre­ven­ta­tives. Its goal is to in­vest up to $480 mil­lion in the space by 2022, sup­port­ing projects through ear­ly phas­es un­til they at­tract their own fund­ing.

Af­ter tack­ling Covid-19 with As­traZeneca, Ox­ford's Jen­ner In­sti­tute is hard at work on a dif­fer­ent kind of vac­cine