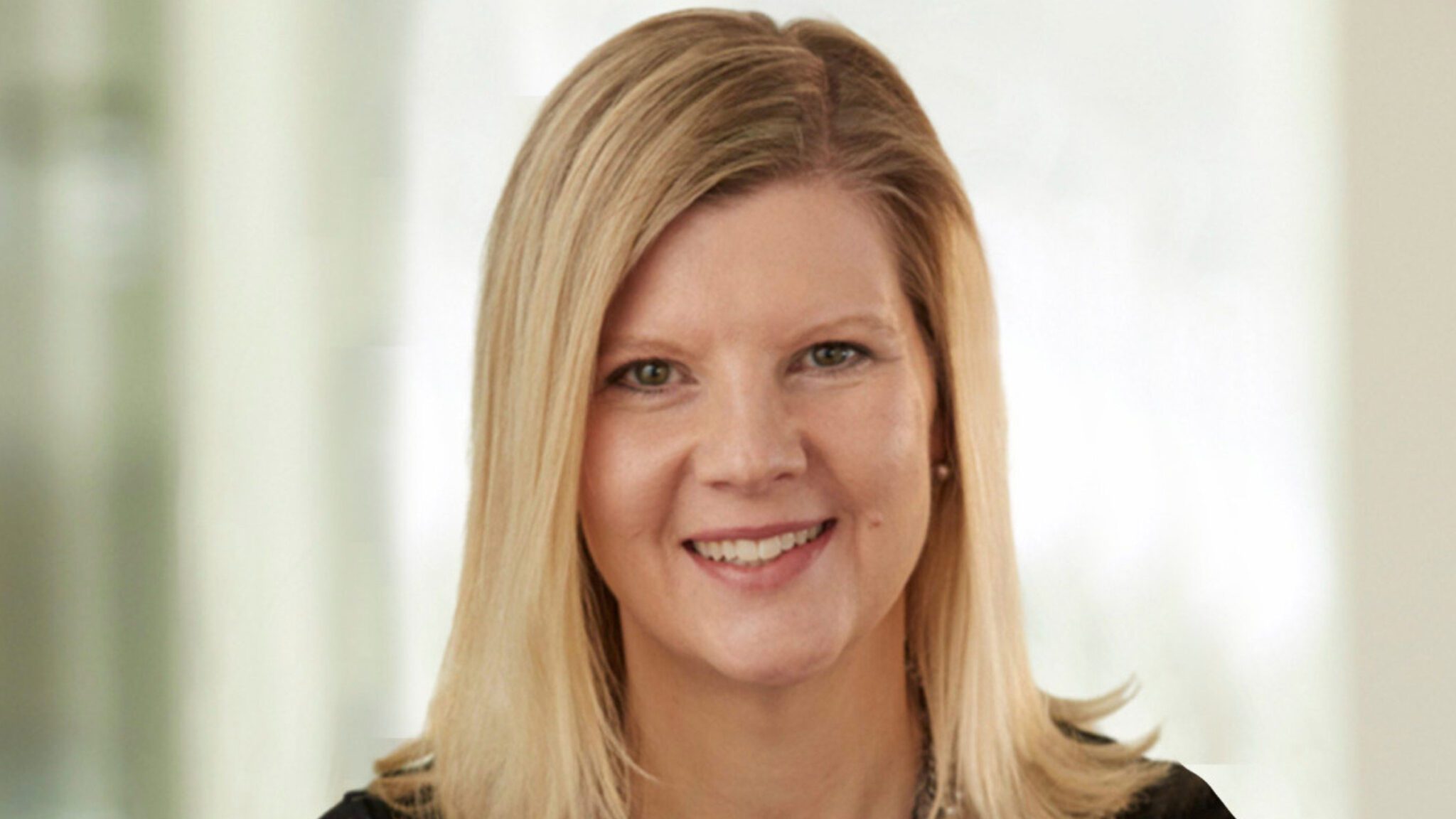 The treat­ment has been a long time com­ing, with more than 25 years of de­vel­op­ment, and a sur­prise FDA re­jec­tion of the drug in 2019 due to man­u­fac­tur­ing is­sues.

Pric­ing of the new drug and when it might be first avail­able have yet to be an­nounced by En­zy­vant, which was sold in 2019 as part of a $3 bil­lion deal with Sum­it­o­mo Dainip­pon Phar­ma.

With the ap­proval, the com­pa­ny al­so gains ac­cess to a lu­cra­tive pri­or­i­ty re­view vouch­er, which could fetch about $100 mil­lion on the open mar­ket or be used to speed the FDA re­view of an­oth­er drug.