Roche’s ef­fort to in­tro­duce its blood can­cer drug Gazy­va to the im­munol­o­gy space just got a boost from the FDA. 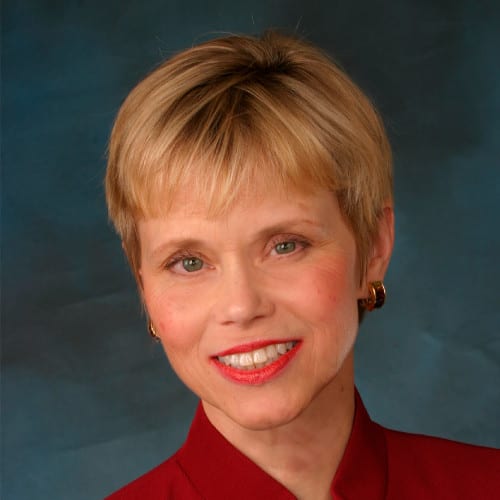 A Phase III tri­al is slat­ed to be­gin next year.

The ther­a­peu­tic piv­ot is part of a larg­er at­tempt to re­duce Roche’s de­pen­dence on the es­tab­lished — and high­ly prof­itable — on­col­o­gy port­fo­lio in fa­vor of nov­el drugs and tar­gets, Cowen an­a­lyst Steve Scala wrote in a note.

The drug has been ap­proved to treat chron­ic lym­pho­cyt­ic leukemia and fol­lic­u­lar lym­phoma, with or fol­low­ing chemo. Its 2018 sales to­taled CHF 390 mil­lion (rough­ly $392 mil­lion).