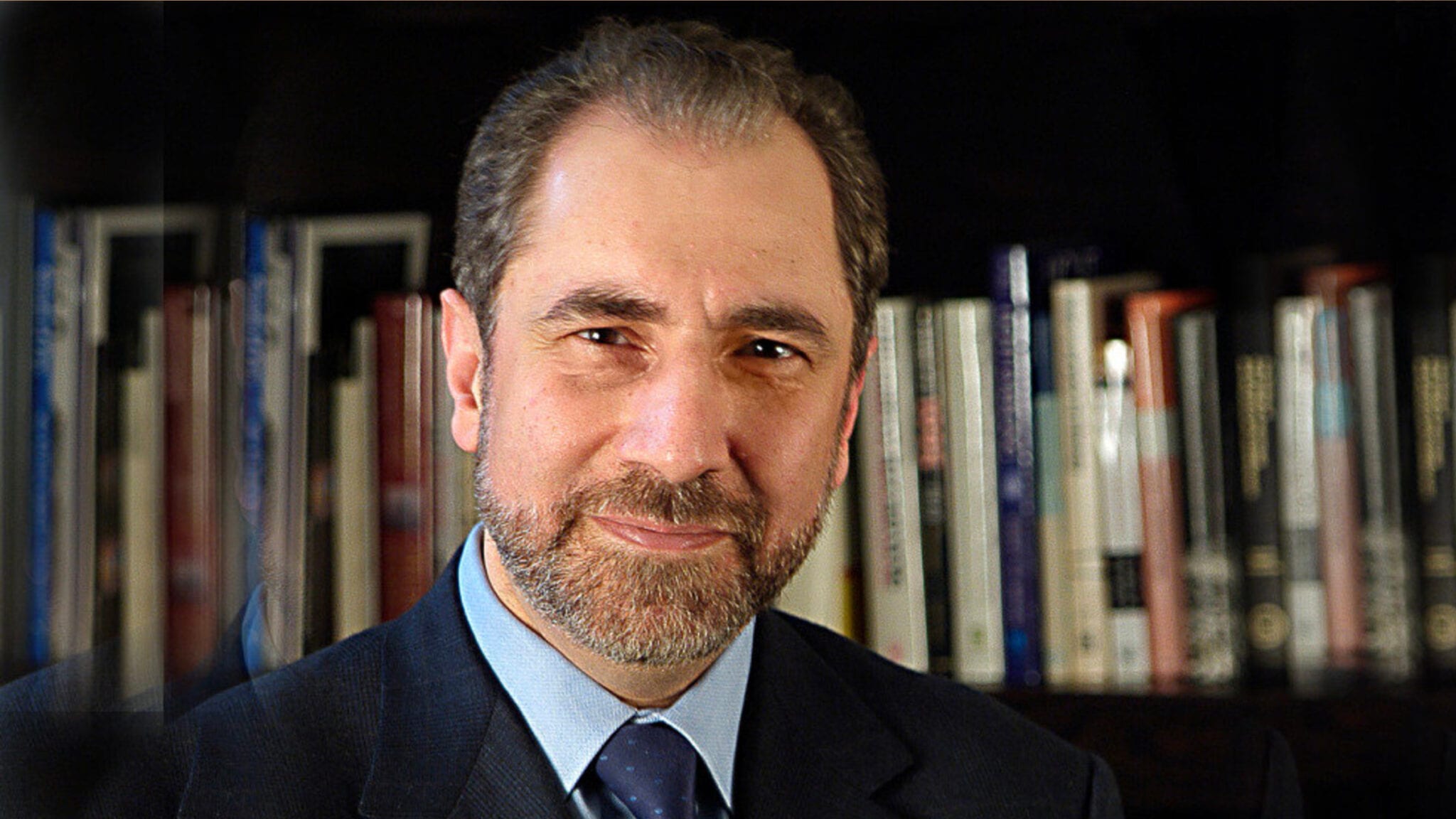 Now, the com­pa­ny will get a neigh­bor from the East Coast.

Lex­ing­ton, MA-based Agenus has bought a 120-acre lot near the ex­ist­ing Genen­tech fa­cil­i­ty and plans to build its own fa­cil­i­ty of 400,000 square feet, the San Fran­cis­co Busi­ness Times re­port­ed Wednes­day. It will help fill the void in the man­u­fac­tur­ing space that was opened up when a No­var­tis fa­cil­i­ty shut down in 2015 and then a J&J plant in 2019. 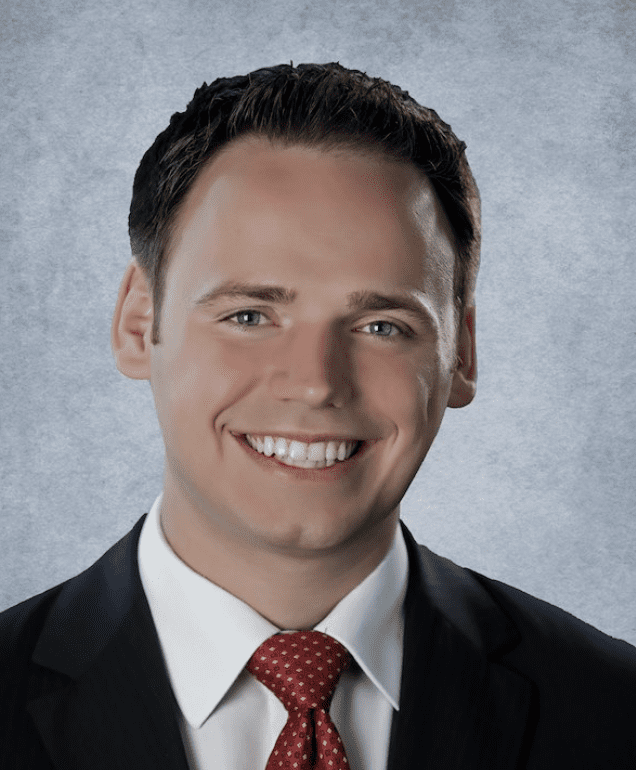 The city gov­ern­ment has tried to es­tab­lish it­self as a home to biotech, but has of­ten been over­shad­owed by oth­er Bay Area hubs like South San Fran­cis­co and Emeryville, Mar­cus & Mil­lichap’s Russ Mo­roz, who rep­re­sent­ed the sell­er in the Agenus deal, told the San Fran­cis­co Busi­ness Times.

Agenus will move its CMO op­er­a­tions and 70-plus em­ploy­ees from Berke­ley, CA, 45 min­utes away from the coast, CEO Garo Ar­men said in an email to End­points News. The new build­ing used to be­long to Cal­i­for­nia biotech Xo­ma, and many of Agenus’ cur­rent em­ploy­ees ac­tu­al­ly moved over to the com­pa­ny from Xo­ma be­fore it shut down, he said.

“The city is will­ing to work with us as part­ners. We will cer­tain­ly ex­pand our an­ti­body man­u­fac­tur­ing fa­cil­i­ties,” Ar­men said. “We will al­so have a man­u­fac­tur­ing cam­pus and process de­vel­op­ment, and we can al­so put our plant-de­rived prod­uct ex­pan­sion there as well …The city want­ed us to be the new own­er, in­stead of com­pa­nies look­ing to build shop­ping cen­ters or re­tail, since we are adding val­ue to the area, and adding skilled jobs to the area.”

Agenus is a clin­i­cal stage im­muno-on­col­o­gy com­pa­ny look­ing to make can­cer treat­ment more wide­ly avail­able through the com­bi­na­tion of ther­a­pies. In May, it signed a deal with Bris­tol My­ers Squibb to li­cense its pre­clin­i­cal bis­pe­cif­ic an­ti­body that tar­gets TIG­IT and an­oth­er undis­closed tar­get. That deal was worth $200 mil­lion up front, and $1.36 bil­lion in mile­stones. That deal closed on Tues­day, and Phase I dos­ing is ex­pect­ed to start at the be­gin­ning of Q3.

Va­cav­ille’s 300-acre “Cal­i­for­nia Bio­man­u­fac­tur­ing Cen­ter” was es­tab­lished at the same time as a non­prof­it with the same name, in­tend­ed to ac­cel­er­ate the growth of biotech through col­lab­o­ra­tion with part­ners in the in­dus­try. Its cam­pus is po­si­tioned in be­tween the cam­pus­es of the Uni­ver­si­ty of Cal­i­for­nia-Berke­ley and Davis, has been a home to the man­u­fac­tur­ing in­dus­try since the 1980s, the North Bay Busi­ness Jour­nal re­port­ed. Near­by Solano Com­mu­ni­ty Col­lege has of­fered a de­gree in bio­man­u­fac­tur­ing since 2017.