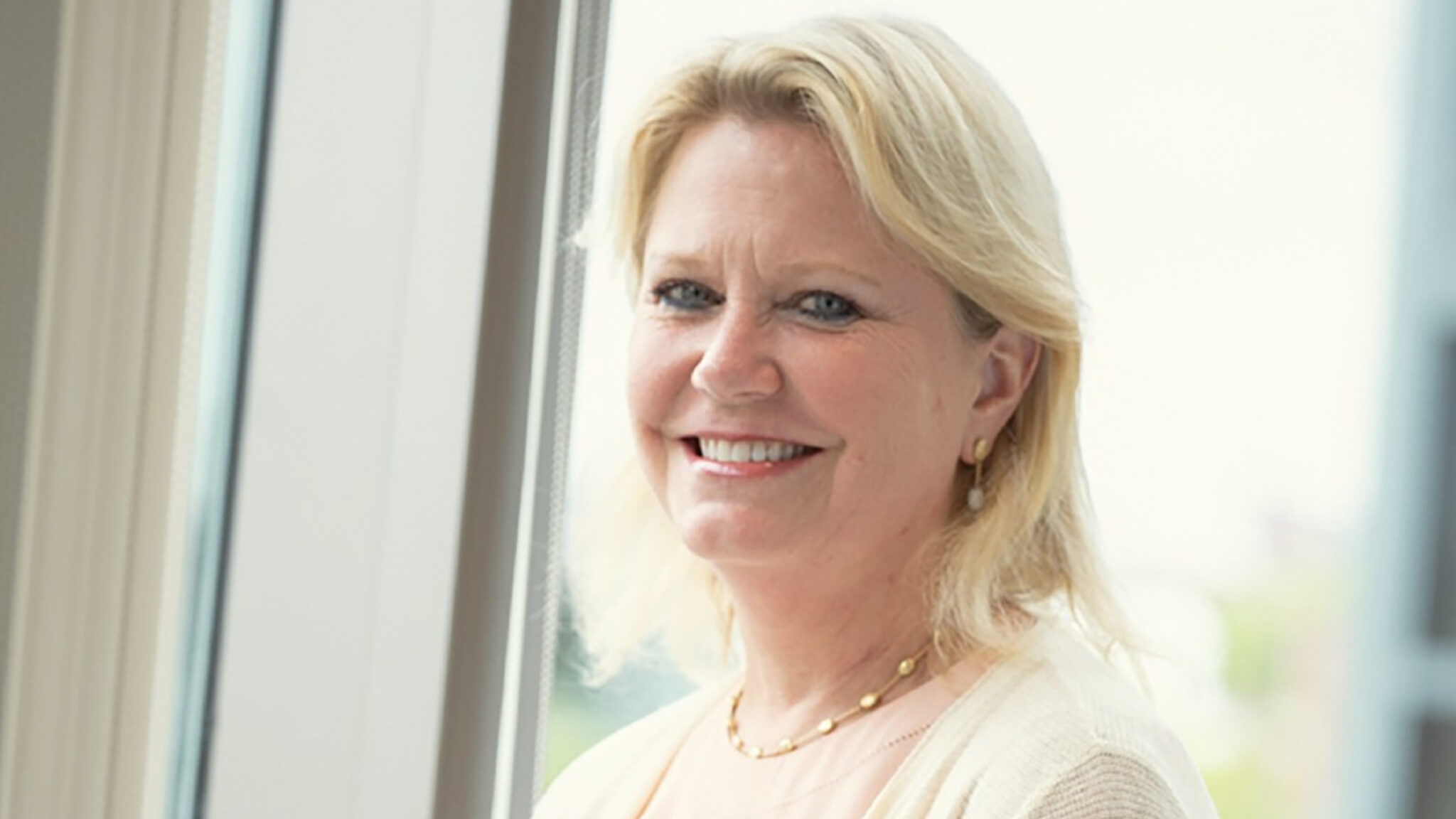 A year and a half af­ter end­ing work in on­col­o­gy and three months af­ter se­cur­ing the first nod for its new “an­chor prod­uct,” Agios is once again shak­ing things up.

As many as 50 ex­plorato­ry re­search em­ploy­ees will be let go and chief sci­en­tif­ic of­fi­cer Bruce Car will de­part the com­pa­ny at the end of Ju­ly, the biotech said af­ter the clos­ing bell Mon­day. That rep­re­sents near­ly 13% of the work­force that Agios em­ployed at the end of 2021, with 390 full-time work­ers as of De­cem­ber 31. 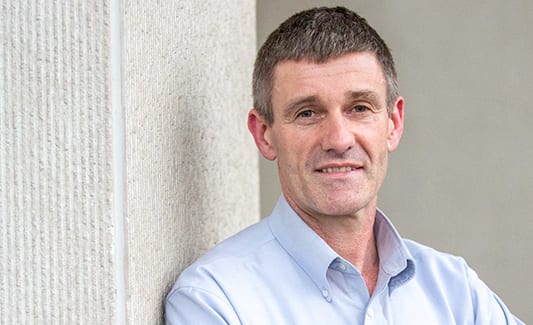 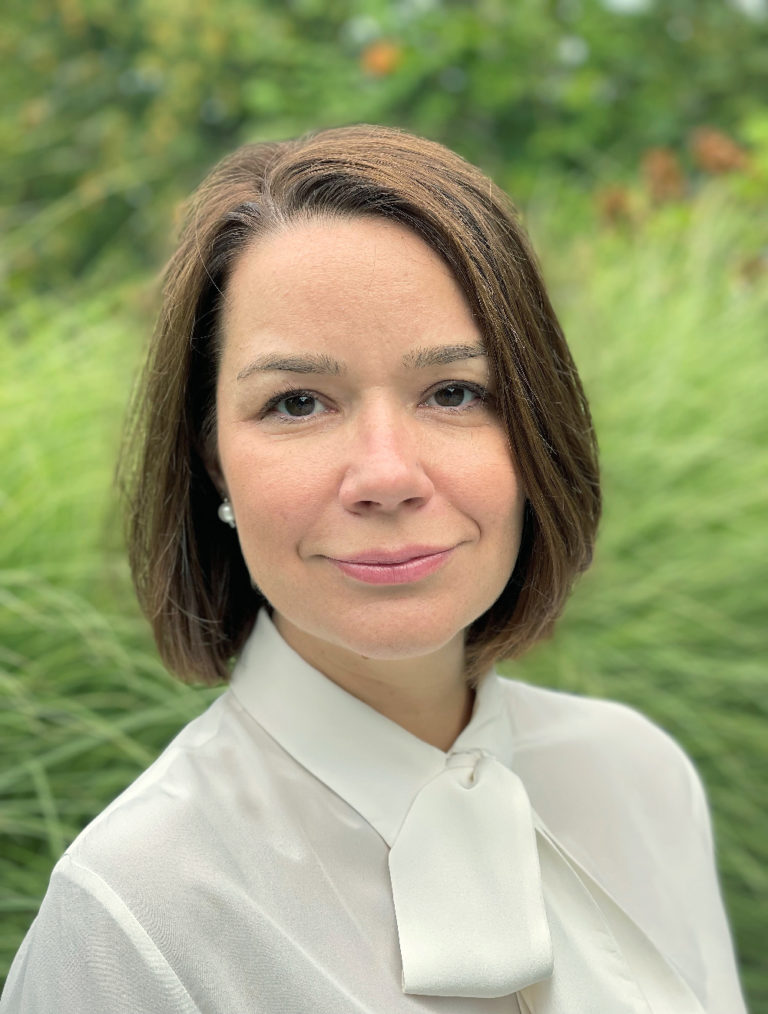 The lay­offs and re-shift­ed re­search work will save Agios $40 mil­lion to $50 mil­lion per year, start­ing next year and through 2026, the com­pa­ny said. Those sav­ings could go to­ward beef­ing up Agios’ pipeline with new ther­a­pies from in-li­cens­ing deals or ac­qui­si­tions, the Cam­bridge, MA biotech an­nounced, char­ac­ter­iz­ing its shop­ping list as “well-char­ac­ter­ized as­sets.”

Agios piv­ots away from on­col­o­gy, auc­tion­ing off can­cer pipeline for $2B and shift­ing the spot­light in re­struc­tur­ing

Un­like oth­er pub­lic biotechs that have re­cent­ly gone back to the mar­ket to raise heaps of cap­i­tal af­ter re­leas­ing pos­i­tive clin­i­cal da­ta or fil­ing their drug for ap­proval, Agios will not tap in­vestors for more mon­ey.

That fig­ure stood at $1.2 bil­lion at the end of March, the com­pa­ny said in its lat­est earn­ings re­port on May 5.