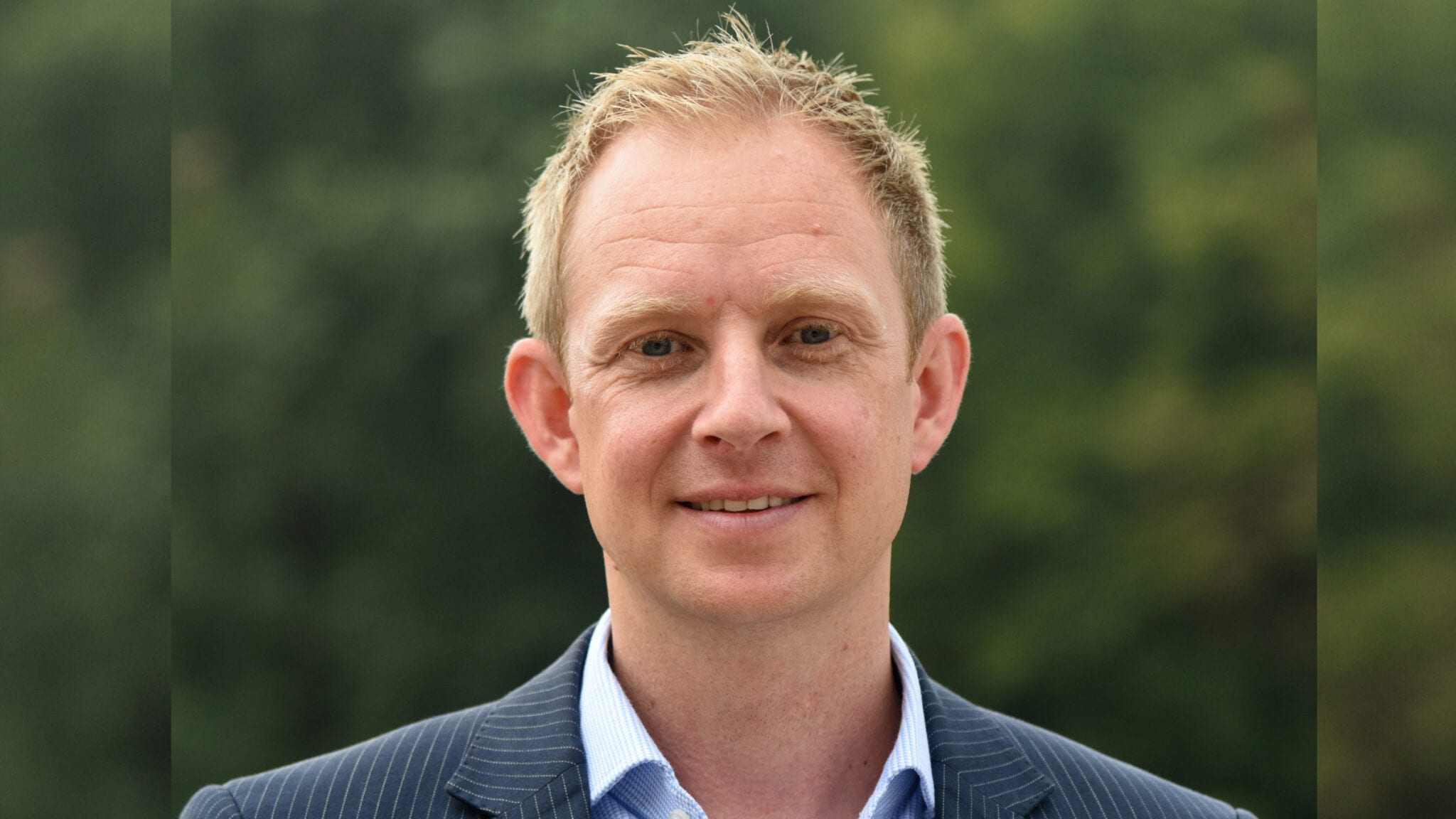 What they dis­cov­ered along the way was a se­ries of ag­o­nists, which formed the ba­sis for AgomAb Ther­a­peu­tics’ launch in 2017. And on Wednes­day, the team un­veiled a $74 mil­lion Se­ries B round to fund proof-of-con­cept stud­ies for their lead can­di­date.

“What we do is we copy the na­ture, but we do so in a drug modal­i­ty that has been proven and test­ed many times,” Knot­nerus said.

“The very fact that we have now cre­at­ed a true MET ag­o­nist, I think that’s what re­al­ly dif­fer­en­ti­ates us,” Knot­nerus said.

While AgomAb has yet to re­lease which in­di­ca­tion they’re go­ing af­ter first, Knot­nerus says it will fall with­in that broad range of dis­or­ders. The Se­ries B will fund proof-of-con­cept stud­ies for AGMB-101, which is cur­rent­ly in IND-en­abling stud­ies. The strat­e­gy, he says, is to cre­ate a “pipeline in a prod­uct.”

In ad­di­tion to the new fund­ing, Knot­nerus is wel­com­ing three new ex­ecs to the AgomAb C-suite. Philippe Wiesel is leav­ing the CMO spot at Genky­otex, where he served for 10 years, to take up the same role at AgomAb. Paul van der Horst, for­mer head of cor­po­rate de­vel­op­ment at Gala­pa­gos — and key ne­go­tia­tor in the com­pa­ny’s $5 bil­lion col­lab­o­ra­tion with Gilead Sci­ences — is join­ing as CBO. And Tol­ga Has­san, who served as CFO and COO of F-star Biotech­nol­o­gy for sev­en years, is tak­ing the role of CFO.

“For you, based in the US, it’s of course rather stan­dard to bring on board these, what they call, ‘crossover in­vestors,’” Knot­nerus told me. “But I think for a Eu­ro­pean com­pa­ny, that’s a re­al­ly im­por­tant strate­gic mile­stone.”

When asked about any plans to go pub­lic in the near fu­ture, the CEO re­spond­ed: “We will not dis­close spe­cif­ic fu­ture fi­nanc­ing plans. I think…  we are very well fi­nanced, and we will look at the fu­ture fund­ing needs as well as mar­ket con­di­tions to de­ter­mine what the next step will be there.”

A cor­rec­tion has been made to the spelling of ar­genx.