Bio­gen be­lieves (not every­one agrees) it has a dis­ease-mod­i­fy­ing ther­a­py for Alzheimer’s on the cusp of an FDA ap­proval. Now it’s bring­ing in an ear­ly drug to al­so treat one of its symp­toms. 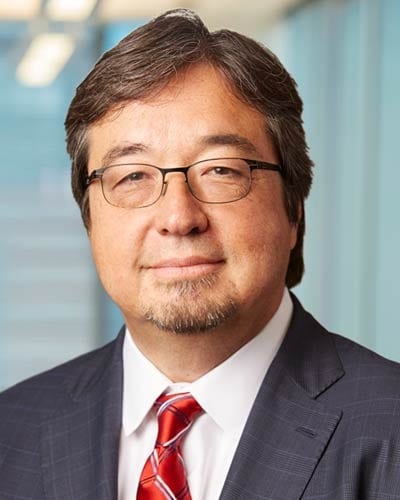 At Pfiz­er, PF-05251749 had been test­ed in around 100 healthy vol­un­teers (in one case in con­junc­tion with mela­tonin). Bio­gen will now ini­ti­ate its own Phase Ib stud­ies for each of the two in­di­ca­tions it high­light­ed

“Re­call, we re­cent­ly not­ed that go­suranemab flopped in the piv­otal Phase 2 PASS­PORT tri­al in pa­tients with pro­gres­sive supranu­clear pal­sy (PSP),” he added. “With re­spect to go­suranemab, it seems that Bio­gen got the short end of the stick, how­ev­er, on­ly time will tell as to whether or not the case will be the same with re­spect to PF-05251749.”

The deal kicks off a year when Alzheimer’s will loom ever larg­er at Bio­gen, as the com­pa­ny be­gins to find out whether its de­ci­sion to res­ur­rect the ad­u­canum­ab pro­gram fol­low­ing post hoc analy­sis of two Phase III stud­ies (one of which still failed re­gard­less) will fly with FDA reg­u­la­tors. The biotech has said it’d file for ap­proval in ear­ly 2020.

Their the­o­ry is that pa­tients need­ed to be con­sis­tent­ly ex­posed to a high-dose — 14 dos­es at 10mg/kg — as well as a bet­ter titra­tion reg­i­men to reap the full cog­ni­tive ben­e­fits of ad­u­canum­ab. But crit­ics slammed the ar­gu­ment, con­tend­ing that even if that were true, it would have to be borne out by a third, con­fir­ma­to­ry study be­fore the be­ta-amy­loid bind­ing an­ti­body can be ap­proved.

“We don’t file willy nil­ly,” San­drock pre­vi­ous­ly said in de­fense of the de­ci­sion to shoot for an OK with what they have. “We on­ly go to fil­ing when we be­lieve that there is a ben­e­fit-risk ar­gu­ment based on sci­ence, based on da­ta. And if you look at our his­to­ry, we haven’t done fil­ings right and left with­out good rea­son.”