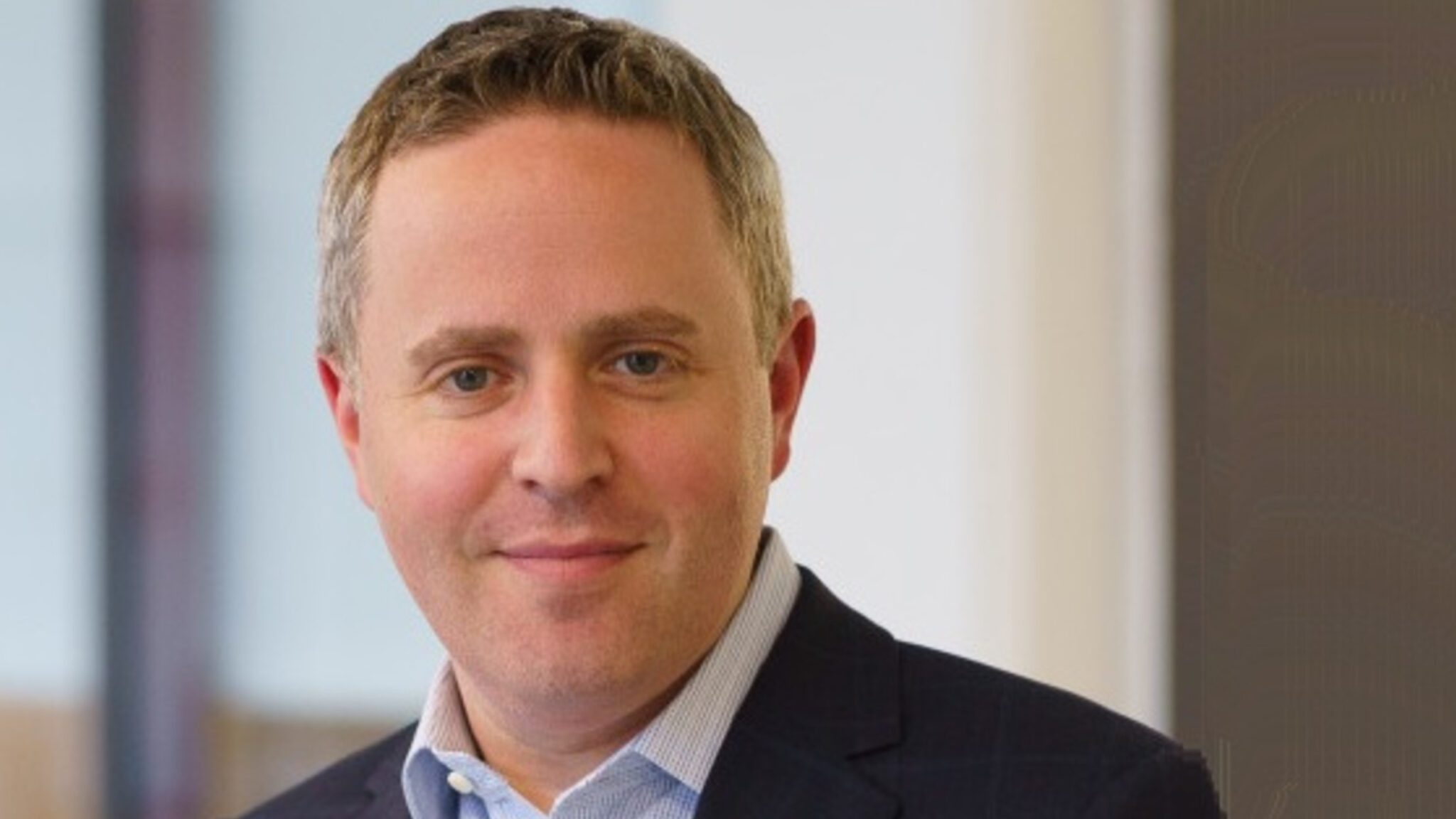 Ful­crum Ther­a­peu­tics $FULC is look­ing to re­bound af­ter the Phase II flop of an old Glax­o­SmithK­line drug slashed their mar­ket val­ue in half last Au­gust. And if Tues­day’s stock move­ment is any in­di­ca­tion, in­vestors like what they see.

At an in­ter­im analy­sis of a Phase I study, Ful­crum re­port­ed that their pro­gram de­signed to treat in­her­it­ed blood dis­or­ders hit a sta­tis­ti­cal­ly sig­nif­i­cant rate in two key mea­sure­ments, the com­pa­ny an­nounced Tues­day morn­ing. The re­sults sent Ful­crum shares sky­rock­et­ing more than 125%, send­ing the stock price back above what it had been be­fore last year’s whiff.

An­a­lysts were sur­prised but pleased with the in­creas­es, with Stifel’s Dae Gon Ha not­ing any HBG mR­NA in­duc­tion would have been seen as a pos­i­tive. Ha high­light­ed, how­ev­er, the small tri­al pop­u­la­tion, the short du­ra­tion and the fact that par­tic­i­pants did not have sick­le cell dis­ease are “key caveats” to the safe­ty as­pect of Tues­day’s re­sults.

Look­ing ahead, Ful­crum plans to launch a Phase Ib study in sick­le cell pa­tients in the fourth quar­ter, which will dose par­tic­i­pants over three months. Both Ha and SVB Leerink’s Joseph Schwartz wrote they’ll be keep­ing an eye on how the longer treat­ment pe­ri­od af­fects the two mea­sure­ments re­port­ed Tues­day, as well as the dura­bil­i­ty of treat­ment ef­fect.