The FDA has ap­proved the first treat­ment for peanut al­ler­gy, al­though it comes with some con­tro­ver­sy.

Un­like most of the con­tro­ver­sial drugs that come be­fore the FDA, the bulk of ques­tions don’t cen­ter around this drug’s ef­fec­tive­ness or side ef­fects. 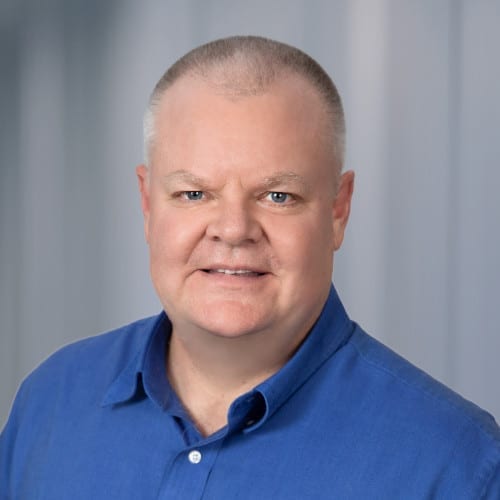 “The goal — step 1 in terms of ther­a­py — is to be able to treat a child to the point you can say, if that child goes in­to the com­mu­ni­ty and ac­ci­den­tal­ly gets ex­posed to a peanut some­where, they’re not go­ing to have a life-threat­en­ing event,” Aim­mune CEO Jayson Dal­las told End­points News in an in­ter­view at the JP Mor­gan con­fer­ence ear­li­er this month.

The FDA ad­vi­so­ry com­mit­tee point­ed out that this wasn’t ide­al — you can’t eat a peanut but­ter sand­wich and a sig­nif­i­cant num­ber of the pa­tients couldn’t even eat the 2 peanuts  — and not­ed the ad­verse re­ac­tions some had to the pill. But large­ly, they agreed it was a sub­stan­tial step for­ward for a con­di­tion that has seen vir­tu­al­ly no in­no­va­tion.

Crit­ics, though, have point­ed to what’s in the drug: peanuts. Pal­forzia is a form of im­munother­a­py, by which pro­longed ex­po­sure to an al­ler­gen — in this case, peanut pow­der, most­ly but not en­tire­ly equiv­a­lent to what you can find on a su­per­mar­ket shelf — is used to build up re­sis­tance. Some doc­tors have long done this with­out any pre­scribed drug and to some suc­cess. In a 2018 study, re­searchers start­ed 270 pa­tients on 1/2,500th of a peanut and worked 80% of them up to 12 peanuts.

The drug is ap­proved for chil­dren ages 4 to 17. Aim­mune said they plan to hold pre­sen­ta­tions and work­shops to train 1,300 al­ler­gists on how to ad­min­is­ter the drug.