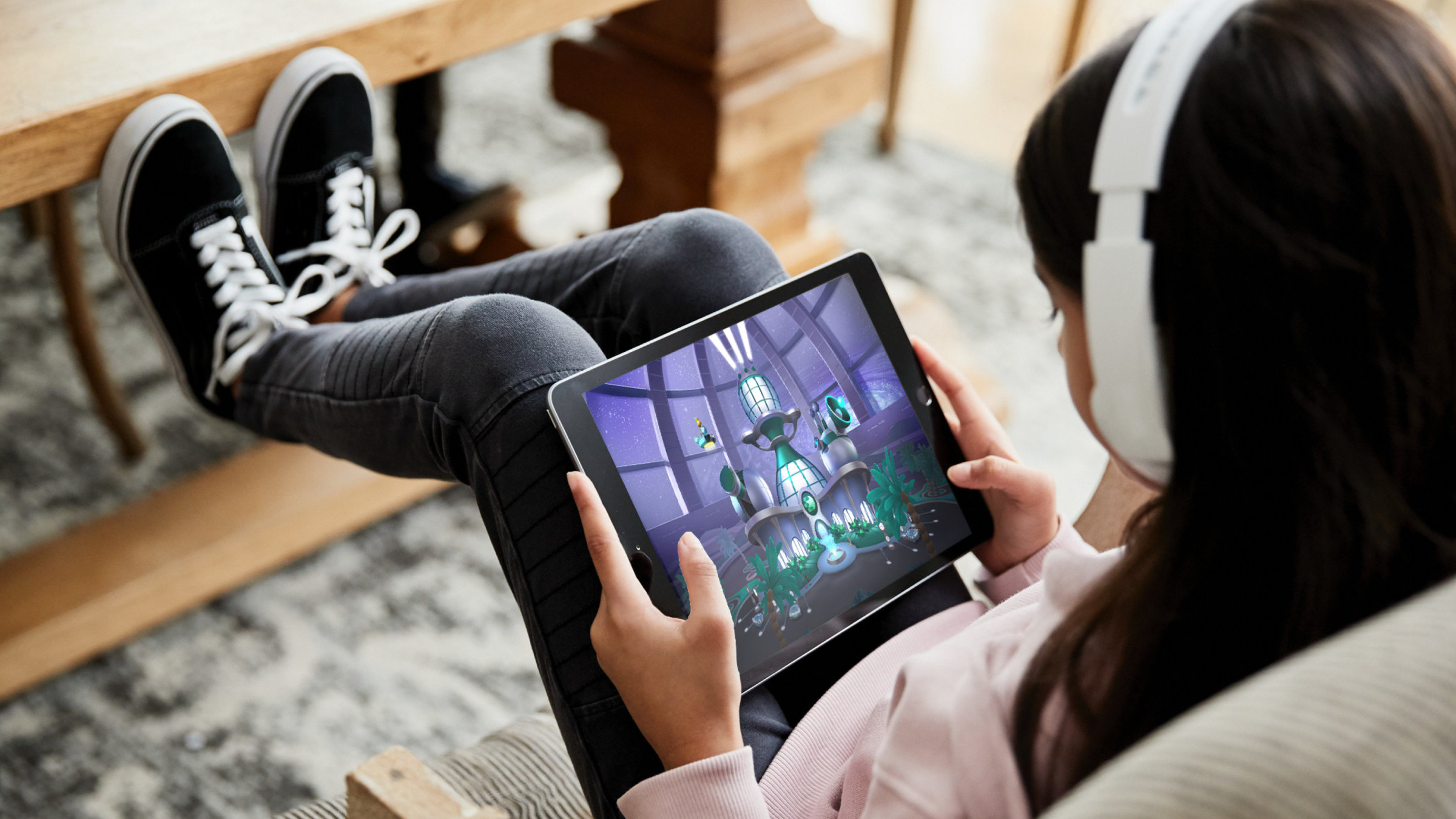 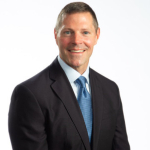 Ak­ili’s En­deav­or­Rx game is ap­proved for 8-to-12-year-olds with rough­ly 25-minute 5-mis­sion ses­sions. The rac­ing game ven­tures through imag­i­nary worlds and prob­lem-solv­ing tasks de­vel­oped specif­i­cal­ly “to tar­get ar­eas of the brain that play a key role in at­ten­tion func­tion.” 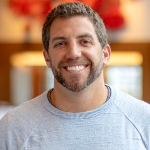 “At Ak­ili, we’re work­ing to chal­lenge tra­di­tion­al per­cep­tions of med­i­cine, while Roblox has led its in­dus­try with the cre­ation of a vir­tu­al world that brings over 55M peo­ple to­geth­er each day through im­mer­sive shared ex­pe­ri­ences. To­geth­er, we have the abil­i­ty to com­plete­ly reimag­ine the pa­tient ex­pe­ri­ence,” he said.