A lit­tle less than a week be­fore As­traZeneca’s takeover of Alex­ion is ex­pect­ed to be com­plet­ed, the rare dis­ease biotech  of­fered up a cut of da­ta for its Soliris suc­ces­sor. 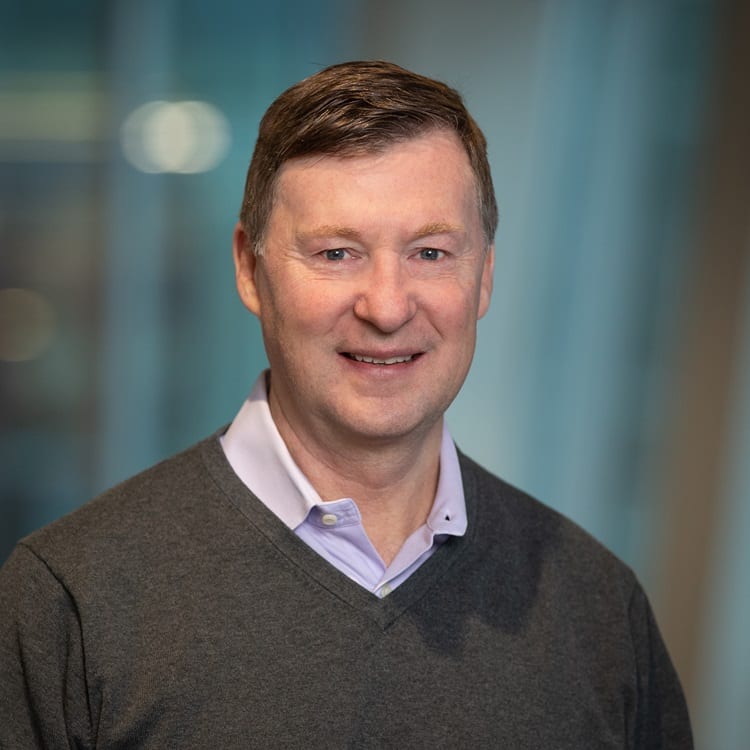 Should the FDA give Ul­tomiris the go-ahead, the drug would be avail­able for a broad­er dis­ease pop­u­la­tion than Soliris, as the old­er med­i­cine is on­ly ap­proved for those with se­vere symp­toms and com­pli­ca­tions, Alex­ion R&D chief John Orloff said in a state­ment.

The hope is to be able to treat pa­tients “with milder symp­toms or ear­li­er in their treat­ment jour­ney, while still of­fer­ing clin­i­cal­ly mean­ing­ful ben­e­fits that were seen as ear­ly as Week 1 and main­tained up to 52 weeks,” Orloff said.

Alex­ion en­rolled 175 in­di­vid­u­als in the Phase III study who were ran­dom­ized 1-to-1. Pa­tients in the drug arm re­ceived a “weight-based load­ing dose” on day 1, fol­lowed two weeks lat­er by a main­te­nance dose. Sub­se­quent dos­ing took place every eight weeks af­ter that un­til the study was com­plet­ed.

An open-la­bel ex­ten­sion pe­ri­od of an ad­di­tion­al 26 weeks showed an­oth­er 75 pa­tients from the drug arm main­tain­ing their dis­ease, Alex­ion added.

The topline re­sults re­leased Thurs­day could bring good tid­ings to Alex­ion’s new part­ners at As­traZeneca, where the biotech is ex­pect­ed to be­come the com­pa­ny’s en­tire rare dis­ease unit. In ad­di­tion to Soliris, which pulled in more than $4 bil­lion in sales last year, Ul­tomiris will like­ly play a key role in As­traZeneca’s sta­ble of drugs. Alex­ion has po­si­tioned Ul­tomiris to soak up most of the old­er drug’s sales, de­spite fac­ing new com­pe­ti­tion from Apel­lis’ Em­paveli.