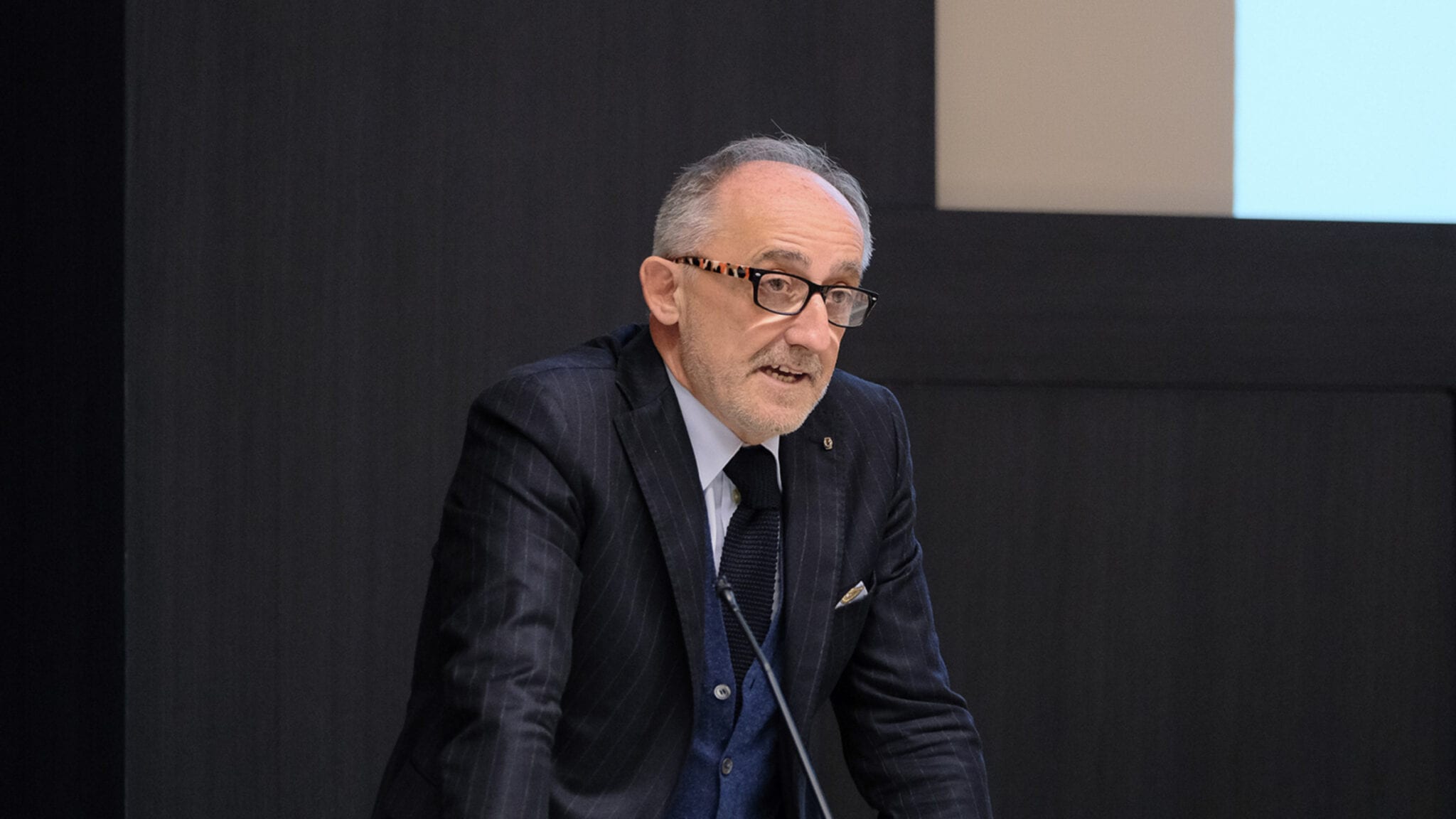 Two years af­ter Phase I da­ta gen­er­at­ed promise for ben­tracimab as the first drug to stop bleed­ing in pa­tients that were pre­scribed As­traZeneca’s much-hyped stroke and heart at­tack drug Bril­in­ta, Phase­Bio has li­censed it out to a Eu­ro­pean part­ner.

Phase­Bio sold Eu­ro­pean rights for the un­con­trolled bleed­ing mon­o­clon­al an­ti­body to Ital­ian biotech Al­fasig­ma. That com­pa­ny will mar­ket the drug in 49 coun­tries across Eu­rope and oth­er mar­kets, Phase­Bio said in a press re­lease.

Phase­Bio will get $20 mil­lion up front and an­oth­er $35 mil­lion af­ter ob­tain­ing reg­u­la­to­ry ap­proval, and the deal in­cludes up to $190 mil­lion in sales mile­stones. Al­fasig­ma is re­spon­si­ble for gain­ing ap­proval from the EMA and MHRA. The pri­vate­ly owned Ital­ian com­pa­ny is known for its fo­cus­es on gas­troen­terol­o­gy and vas­cu­lar health that em­ploys around 3,000 peo­ple. It boasts sev­er­al pro­duc­tion plants and in-house R&D ca­pa­bil­i­ties.