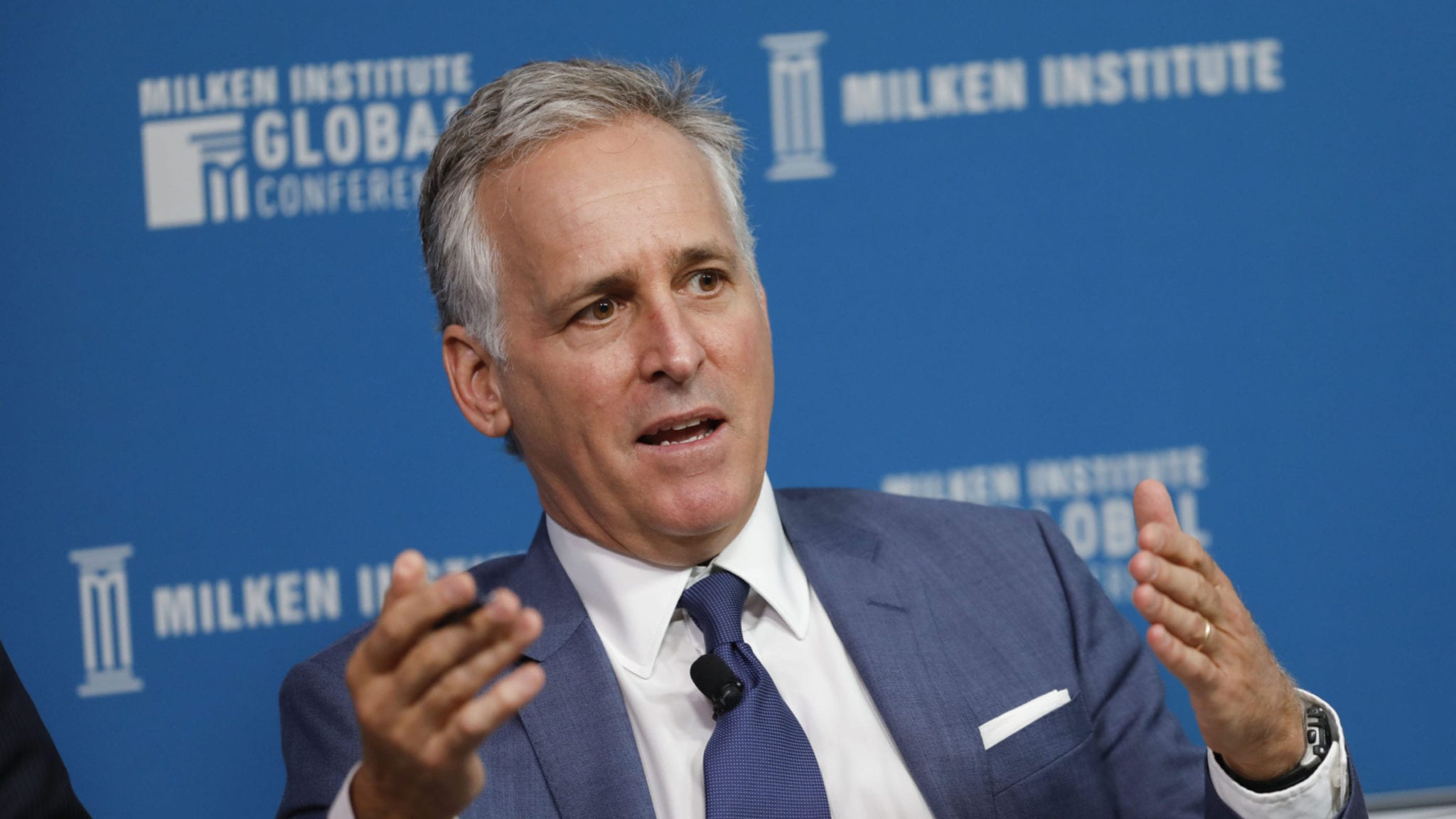 Alk­er­mes has had a rough go in the past few years, mak­ing the de­ci­sion to slice away a healthy por­tion of its R&D work­force last year af­ter a ma­jor set­back in de­pres­sion. The drug­mak­er placed a lot of hope in an­tipsy­chot­ic drug ALKS 3831 to turn things around, and af­ter a win­ning ad­comm late last year that bet is fi­nal­ly pay­ing off.

Alk­er­mes $ALKS shares were trad­ing up about 6% be­fore the bell Tues­day.

The drug­mak­er ex­pects Ly­balvi to hit the mar­ket in the Oc­to­ber/No­vem­ber time­frame and plans to lean on its ex­ist­ing com­mer­cial in­fra­struc­ture from mar­ket­ed an­tipsy­chot­ic Aris­ta­da to grease the wheels for the new drug’s suc­cess­ful launch, ac­cord­ing to a re­lease. The team will add 50 sales reps to that Aris­ta­da “core,” CCO Todd Nichols said on a Tues­day morn­ing call with in­vestors, as it works to ramp up com­mer­cial man­u­fac­tur­ing and fi­nal­ize its pro­mo­tion­al claims pri­or to a full roll­out at launch.

Alk­er­mes didn’t re­lease the list price, say­ing it was wait­ing on pay­er ne­go­ti­a­tions pri­or to launch.

“We have es­tab­lished a pro­file that there will be a path­way to ac­cess at launch, but it will de­vel­op over time,” Nichols said. “They’re most like­ly go­ing to have to step through one or two gener­ics be­fore ac­cess, and we’re pre­pared for that.”

Ly­balvi, for­mer­ly dubbed ALKS 3831, faced an FDA ad­vi­so­ry com­mit­tee in Oc­to­ber dur­ing which the ques­tion of a po­ten­tial REMS was pro­posed for the drug. The com­mit­tee vot­ed 11-6 that po­ten­tial la­bel­ing was enough to mit­i­gate risk, a big draw for Alk­er­mes in the heav­i­ly reg­u­lat­ed an­tipsy­chot­ic space.

Back in 2018, Swiss drugmaker Ferring Pharmaceuticals made a big bet on Minnesota-based Rebiotix, buying up the company for its experimental poop-based drug implant to treat an infection caused by C. difficile, a potentially dangerous bacteria, in a new way.

Four years later, Ferring’s fecal microbiota transplant, dubbed RBX2660 or Rebyota, will face the FDA’s adcomm of outside vaccine experts on Sept. 22, debating whether the agency should license the transplant as a treatment for adults following antibiotic treatment for recurrent C. difficile infection.