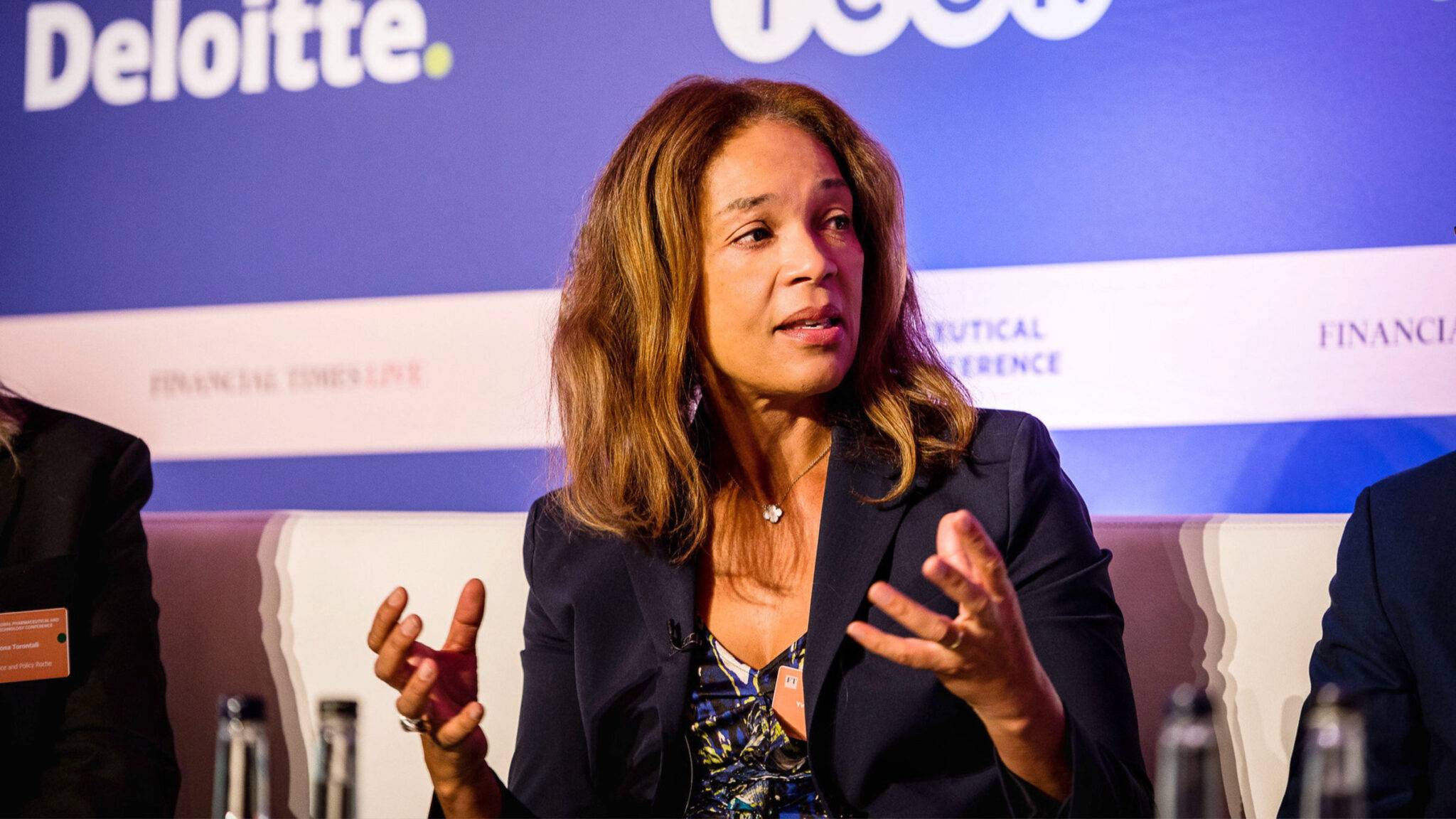 The RNAi biotech once helmed by John Maraganore re­port­ed pos­i­tive topline da­ta Thurs­day for its in­ves­ti­ga­tion­al cem­disir­an, an RNAi drug tar­get­ing the C5 com­po­nent of the path­way that both Al­ny­lam and Re­gen­eron are work­ing on in IgAN, or im­munoglob­u­lin A nephropa­thy. The da­ta come out of a Phase II de­scrip­tive tri­al, with no sta­tis­ti­cal hy­poth­e­sis test­ing.

Shares of $AL­NY dipped slight­ly af­ter the re­lease, go­ing down less than 1% af­ter the an­nounce­ment. 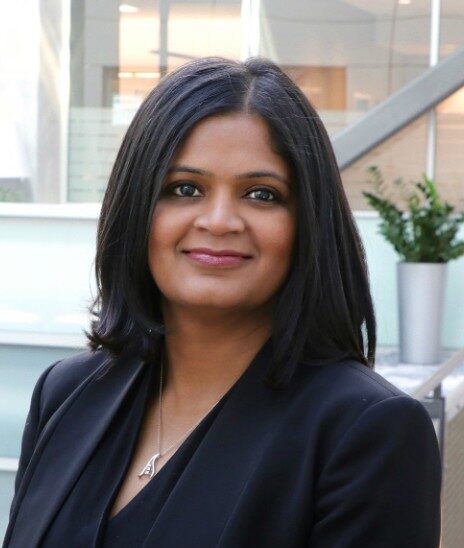 Agar­w­al added that Al­ny­lam and Re­gen­eron are work­ing on putting to­geth­er plans for Phase III clin­i­cal de­vel­op­ment. Full re­sults will be pre­sent­ed at a fu­ture med­ical con­gress. 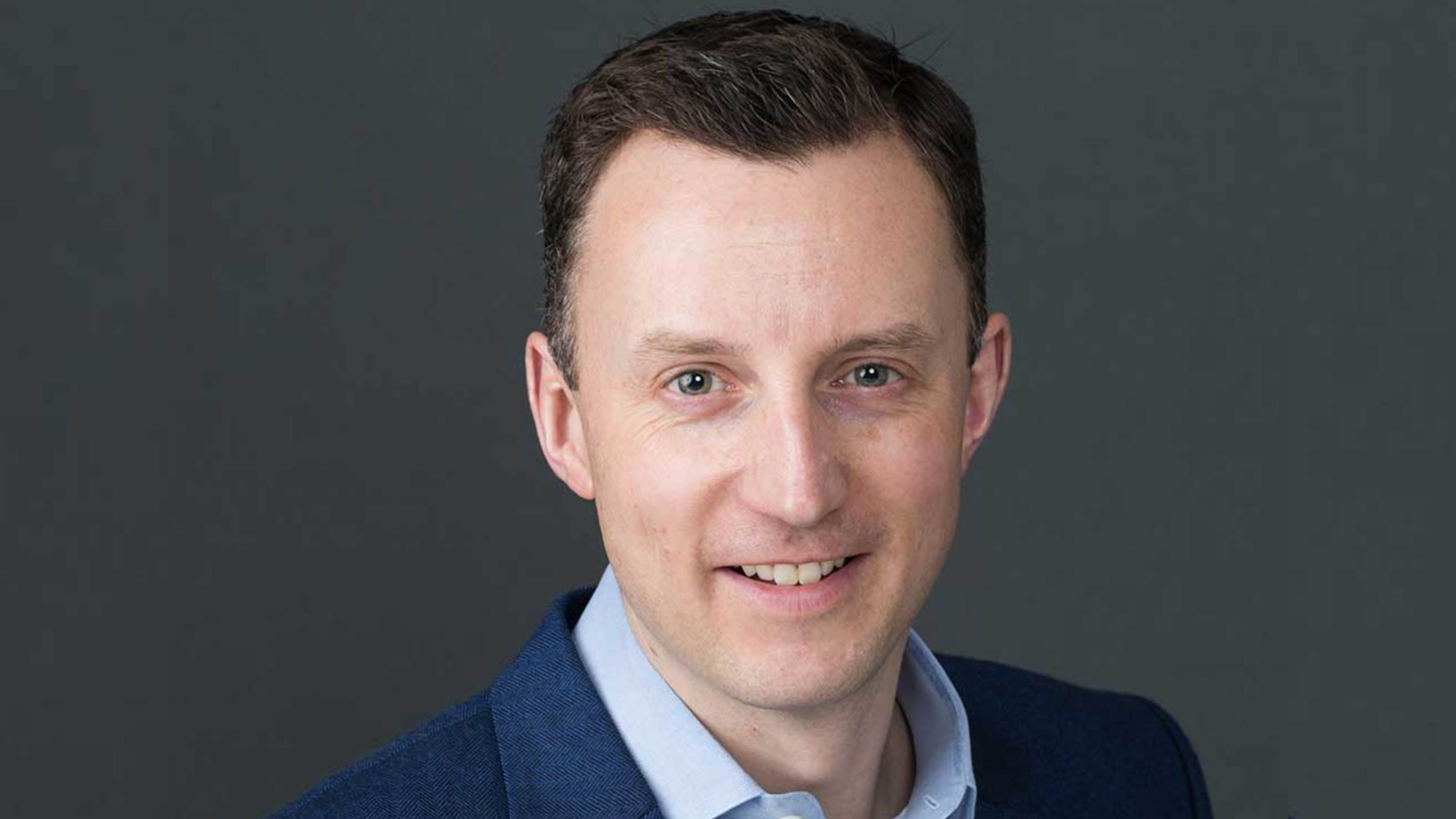 A meltdown in the biotech market is making most execs cautious, including Bolt Biotherapeutics’ CEO, as the company hits the brakes on one preclinical asset and pauses other early-stage work to extend cash reserves by two years.

The pipeline re-org will keep Bolt’s lights on through 2025 so the biotech can focus on its clinical-stage HER2 solid tumor drug candidate, which the company should have early-stage data on and a recommended Phase II dose by year’s end. The biotech also wants to focus on its preclinical asset BDC-3042, an immune-stimulating antibody conjugate (ISAC), for KRAS and TP53 mutated tumors.