There were on­ly nine pa­tients in the three drug co­horts, but re­searchers say they were able to track a 63% drop in the num­ber of at­tacks com­pared to the run-in pe­ri­od of the study. 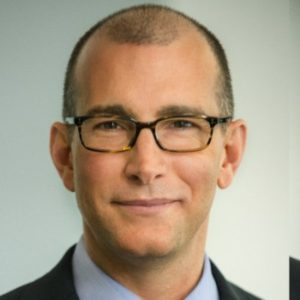 The drug is de­signed to switch off ALAS1 mR­NA and slash lev­els of aminole­vulin­ic acid (ALA) and por­pho­bilino­gen (PBG) tied to the at­tacks and chron­ic symp­toms of the dis­ease. The worst cas­es are treat­ed with in­ject­ed hemin, which has its own known side ef­fects. There are no drugs for this con­di­tion.

Al­ny­lam con­firmed that the one death tracked in the study was in a drug arm, not­ing:

Pro­gram man­ag­er Jeff Miller al­so re­con­firmed plans to launch a piv­otal Phase III study lat­er this year. Givosir­an’s im­por­tance to Al­ny­lam grew sig­nif­i­cant­ly af­ter the biotech an­nounced in March that it had to scrap its num­ber two drug in the pipeline due to pa­tient deaths. RNAi ther­a­pies have had a mixed record on the safe­ty side.